This story is part of The 2010s: A Decade in Review, a series on the memes, people, products, movies and so much more that have influenced the 2010s.

The 2010s weren’t the first decade of viral videos. Though there’s debate about which exact video can truly be considered the O.G. of V.V., it’s probably one from 2005 or so, which makes sense — YouTube started in 2005, and Twitter in 2006.

And more than a decade on, the science of viral videos is still a mystery. Why does one cute-kid video earn a million views, while another is seen only by a doting grandma? What makes one prank catch fire, or one funny cat earn fur-ocious fans?

A look back at the top viral videos of the 2010s doesn’t provide easy answers. The clips include everything from one teen’s terrible song about the best day of the week to a rat dragging a piece of pizza through the New York subway to a Pop-Tart cat farting rainbows.

Here’s a look back at the videos we just couldn’t stop watching.

DOUBLE RAINBOW! It’s SO INTENSE! The 2010s started off with a viral treat in January 2010, when Paul “Bear” Vasquez filmed two striking rainbows from his front yard just outside California’s Yosemite National Park. Today, Double Rainbow Guy and his video seem like a nostalgic throwback to a simpler, purer era, when joy over nature could go viral. Enjoy Vasquez’s awe, and strap in, because things get a lot weirder in the viral-video world.

Local news interviews are ripe to go viral. In this one, Alabama resident Kelly Dodson tells news station WAFF-48 that a man climbed in her window to attack her. But it’s her brother Antoine who made the clip go viral, declaring that “Y’all need to hide your kids, hide your wife, and hide your husband ’cause they’re rapin’ everybody out here.” Antoine’s interview was remixed by the Gregory Brothers, who turned what started as a serious news story about a crime into the catchy Bed Intruder Song, earning more than 144 million views. Dodson later told BET that proceeds from the song helped his family move out of the housing project where they lived when the intrusion occurred.

It’s an animated cat. With a Pop-Tart body. Trailing (farting?) rainbows. Flying through space. To explain further would ruin it. And might not even be possible.

Is Rebecca Black’s Friday the worst song ever? Lyrics like “gotta have my bowl, gotta have cereal” and “tomorrow is Saturday, and Sunday comes after-wurrrrrrrrrrds” put it high on that list. But cut the Californian some slack. Black was only 13 in 2011 when her family paid $4,000 for her to make a video of the annoyingly addictive song. Yes, it’s crazy to spend that on a 13-year-old’s birthday gift, but let’s all be glad the stuff we did at age 13 never went viral. (The sequel, Saturday, also has millions of views but it just isn’t as catchy.)

Kony 2012 started as a serious political movement, encouraging viewers to mobilize against Ugandan cult and militia leader Joseph Kony. Things got weird when, at the height of the video’s popularity, video director Jason Russell was filmed having a naked public breakdown in San Diego. His family said he was suffering from “reactive psychosis,” blaming in part the stress of all the attention placed on him due to the Kony video’s incredible popularity. Viral fame can carry a dark side.

Released in July 2012, Gangnam Style reached a billion views just five months later, the first YouTube video to do so. No one saw it coming. In the video, South Korean musician Psy dances like he’s riding an invisible horse, while singing about the stylish Gangnam district of Seoul. Go back in time and predict that those elements are going to come together in a global hit and people are going to tell you to quit horsing around.

Carly Rae Jepsen had the hit of 2012 with Call Me Maybe, but the song then inspired dozens of videos where everyone from the Harvard baseball team (above) to Jimmy Fallon to the Cookie Monster either covered it or lip-synced to it. The same song, but every time it was somehow different and novel and captivating. Like Jepsen sang in her big hit, “this is crazy.”

Like Gangnam Style, What Does the Fox Say? offered up a combination of elements straight out of a MadLibs game. This one had a Norwegian comedy duo, Ylvis, explaining the noises animals make and then being stumped by identifying the sound of a fox. PS: We still have no idea what the fox says.

Harlem Shake was a 2013 hit song by DJ Baauer, but just like Call Me Maybe, it turned into something entirely different when the universe got hold of it. Everyone from the Norwegian army (above) to The Simpsons to residents of a Michigan retirement community shook things up by performing it. The University of Georgia swim and dive team even did it underwater.

Sometimes, people do things for the right reasons. The big viral craze of 2014, the ice bucket challenge, involved people dumping a bucket of ice water on their heads and then challenging someone else to do the same. But this wasn’t just a series of prank videos — the challenge was meant to raise awareness of amyotrophic lateral sclerosis, or ALS, and to encourage donations to fight the disease. Everyone from Bill Gates to George W. Bush to a very screamy Oprah Winfrey gamely took it on. Very cool.

There is only one word for this, and it is AWWWWWWW.

Maybe it’s just a rat dragging a piece of pizza in a New York subway station. Maybe it’s a metaphor for the urban struggle. If he can make it there, he’ll make it anywhere.

To try and explain this one, we could say that Japanese comedian Kazuhito Kosaka has a fictional persona named Pikotaro, and Pikotaro had a bizarre song about some random objects, and it turned into a viral hit. But that’s already too much information. Just sing it. PEN PINEAPPLE APPLE PEN!

Teen Michael Senatore started this craze by successfully flipping a water bottle in the air so it landed on its base on a table. He did it in his school talent show in Charlotte, North Carolina, and once the video went viral, suddenly every kid in America was flipping anything they could get their hands on. It looks easy, but just try it.

Professor Robert Kelly was just trying to conduct a Skype interview with the BBC at his home in South Korea, but then it turned into a party. First, 4-year-old daughter Marion strutted in, then 8-month-old son James followed in his rolling walker, and last, Kelly’s wife, Jung-a Kim, desperately yanked the kids back out. It may have been embarrassing for Kelly, but work-at-home parents everywhere could relate. And now whenever Kelly goes on the air, viewers keep an eye on that office door.

I don’t know what you “Yanny” people are on about. This audio clip is clearly the word “Laurel,” the dress is white and gold, and this bunny is really a bird. Any other questions?

Comedian D.J. Pryor and his 19-month-old son, Kingston, appear to be discussing the finale of the TV show Empire. But it’s Kingston who steals the show as he responds to his dad’s questions in perfectly timed baby gibberish. The two later turned their routine into an adorable Denny’s Father’s Day ad. 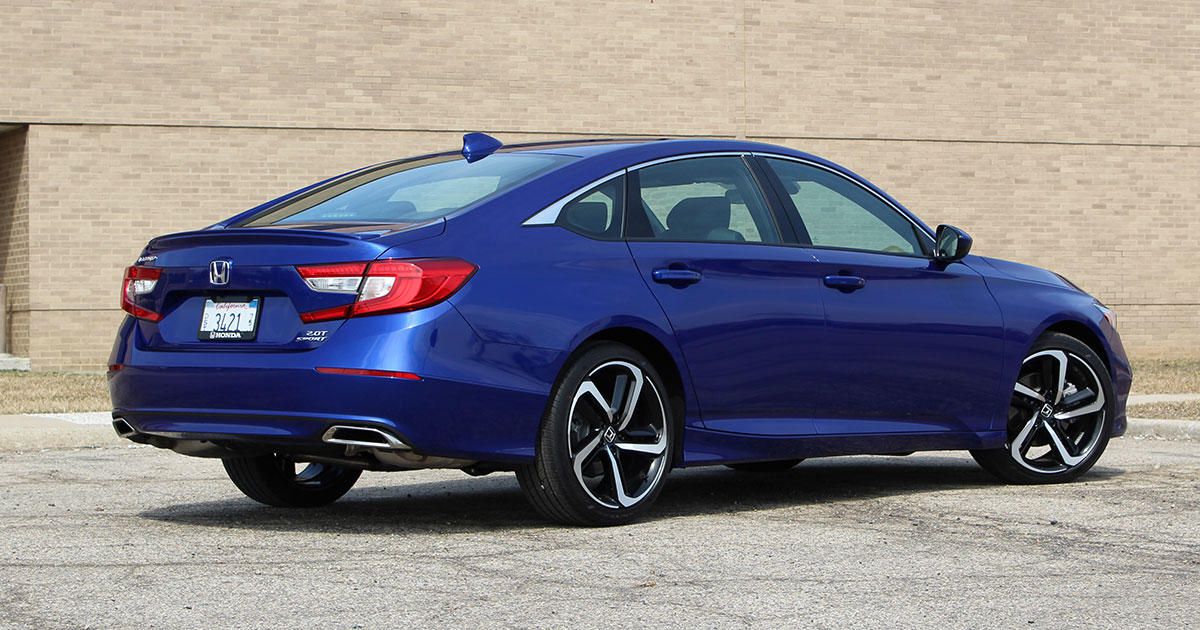 It’s a bit of a surprise to see a brand-new midsize sedan arrive with three pedals and a six-speed manual transmission, and […] 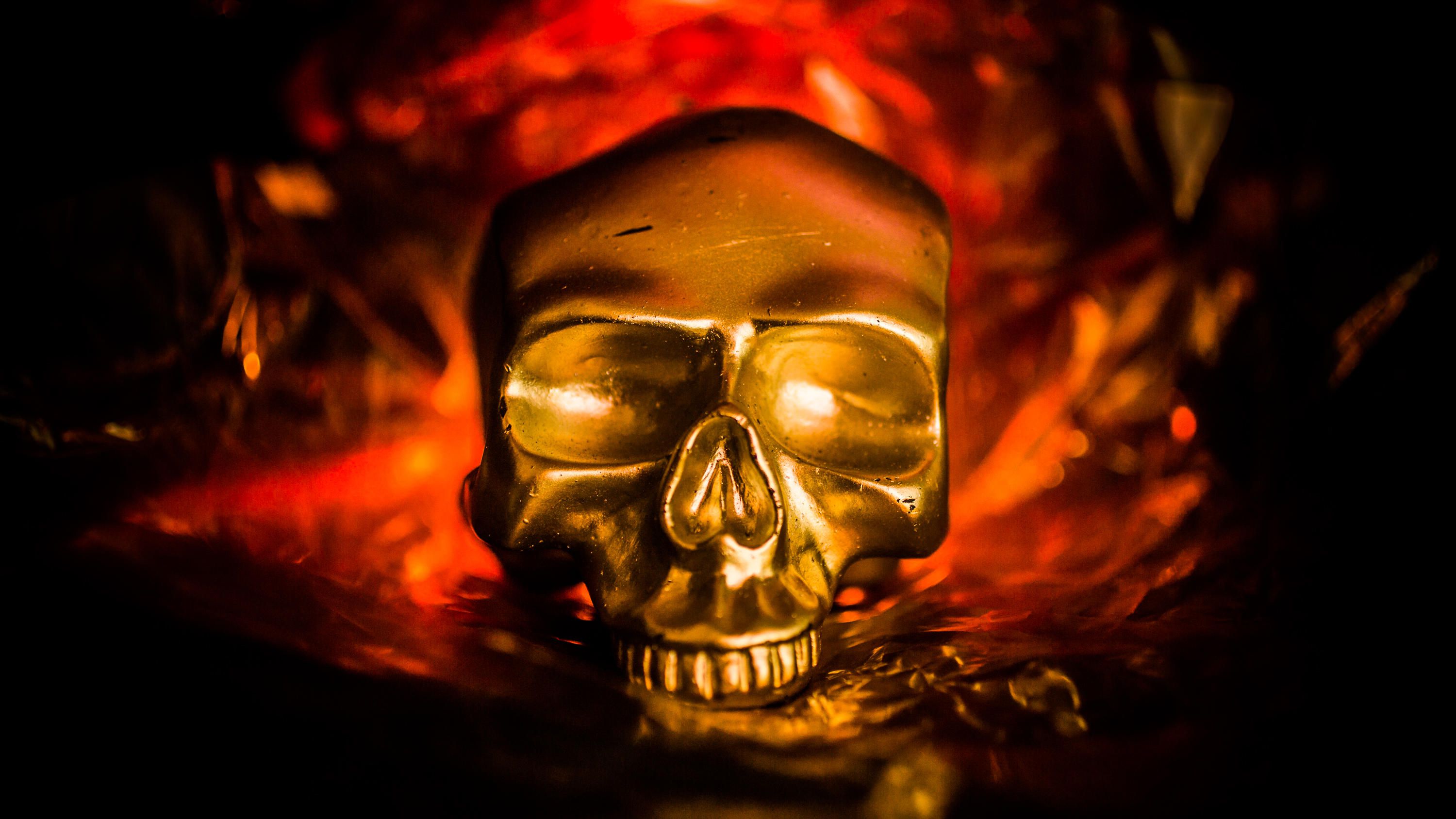 DEAD: Kuvee FreshPour, a smart wine bottle that aged poorly Life for Kuvee, a Kickstarter-funded startup with a bottle designed to extend […] 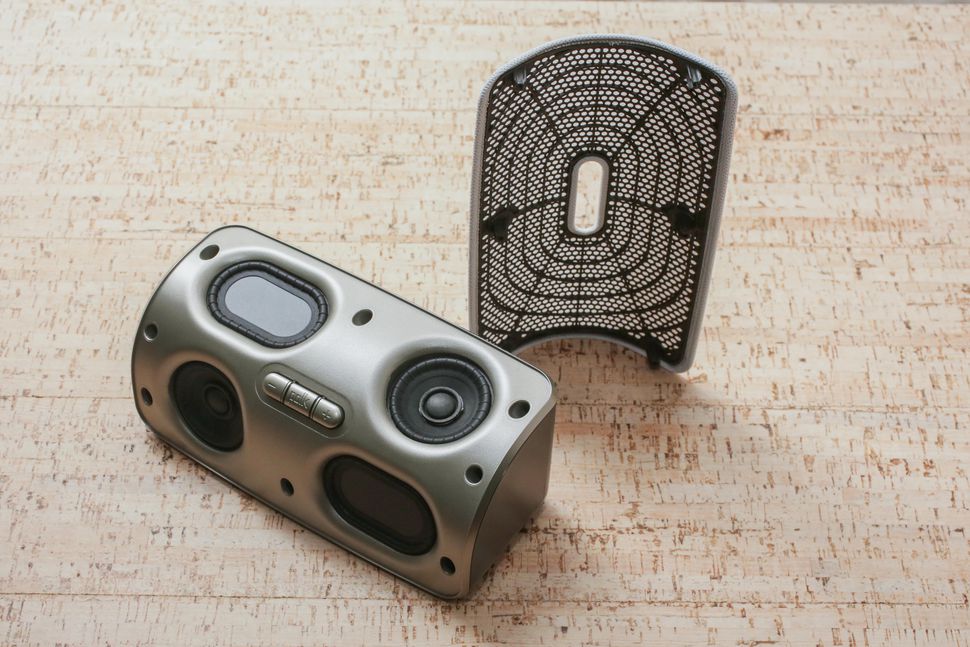 Sonos has been the best wireless multiroom audio system for so long, it’s hard to remember a time that it wasn’t around.  […]