Turkey’s President Erdogan has threatened to send 3.6million refugees to the continent if the invasion of Syria is defined as an occupation. Speaking to the Turkish parliament, Mr Erdogan said Turkish forces had killed 109 “militants” since the operation began on Wednesday. The Turkish President also warned he would “open the doors” to spark a new refugee crisis in Europe if the EU called his move an “invasion.”

He said: “Hey EU, wake up. I say it again: if you try to frame our operation there as an invasion, our task is simple: we will open the doors and send 3.6 million migrants to you.”

Mr Erdogan was speaking to his ruling party officials, and stressed the importance for Turkey to prevent the creation of a “terror state” along its border with Syria.

The European Union was plunged into a massive migration crisis in 2015, and bitter divisions quickly erupted among EU states.

Earlier on Thursday, Turkey’s state-run news agency Anadolu said Turkey-allied Syrian opposition fighters had “cleared of terror” two villages across the border in Syria – meaning there are no more Syrian Kurdish fighters in those areas.

Ankara insists the long-planned operation will protect citizens from a security threat posed by Kurdish fighters, who it views as terrorists.

The move comes despite Kurdish fighters having fought alongside US troops in a long-fought ground campaign against ISIS in which they lost around 11,000 personnel.

US President Donald Trump has been criticised for his decision to pull US forces out of the region.

On Wednesday the US President insisted “in no way have we abandoned the Kurds,” and said he firmly opposed the operation.

He said in a statement: “The United States does not endorse this attack and has made it clear to Turkey that this operation is a bad idea.

“Turkey has committed to protecting civilians, protecting religious minorities, including Christians, and ensuring no humanitarian crisis takes place — and we will hold them to this commitment.”

NATO Secretary-General Jens Stoltenberg, while noting that Turkey “has legitimate security concerns” after suffering “horrendous terrorist attacks” and hosting thousands of refugees, said the country should not “further destabilise the region” with its military action in Syria.

The Kurdish-led authority in northern Syria has warned about ISIS fighters escaping prisons during the operation.

The Kurdish-led Syrian Democratic Forces (SDF) holds thousands of Islamic State fighters and tens of thousands of their relatives in detention.

Erdogan said on Thursday he guaranteed that Islamic State jihadists will not have a presence in northeast Syria after Turkey completes its offensive against a Kurdish militia in the region.

President Trump called the Turkish assault a “bad idea” and said he did not endorse it.

The United Nations Security Council will meet on Thursday to discuss Syria at the request of the five European members, Britain, France, Germany, Belgium and Poland. 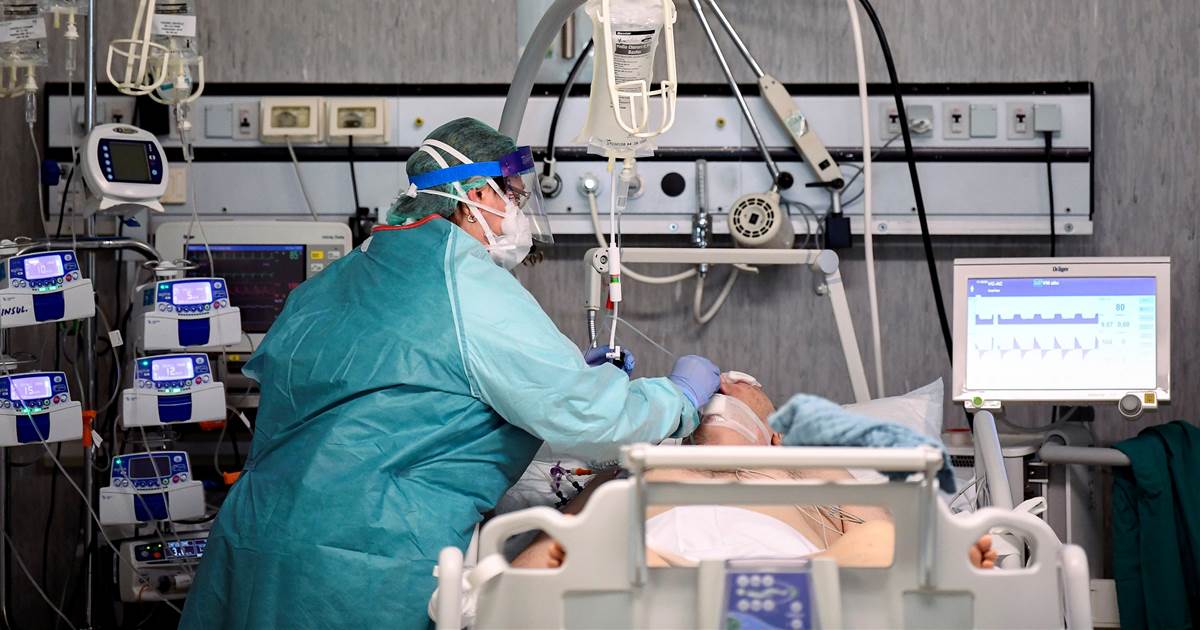 MILAN — With 427 deaths in the last 24 hours, Italy surpassed China on Thursday to become the country with the most […] 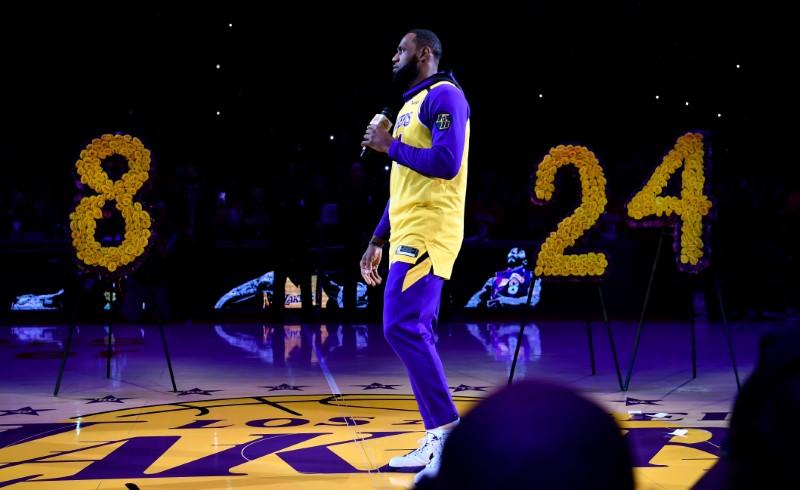