According to Celebrity Net Worth, Errol Spence Jr’s overall wealth is valued at $7million (£5.72m).

Spence successfully defended his belt against Mikey Garcia in March 2019 to bring his record to 25-0.

He reportedly earned a $3m purse from the fight plus an additional $5m from PPV revenue.

In September 2019, Spence defeated Shawn Porter and took home a purse of $2m.

Following his victory over Porter, Spence said: “This is a lifetime dream. It shows hard work pays off.

“Shawn Porter is a rough and awkward fighter. I didn’t get off what I wanted to. He’s a true champion.

“He made it tough… (but) all my punches have bad intentions.” 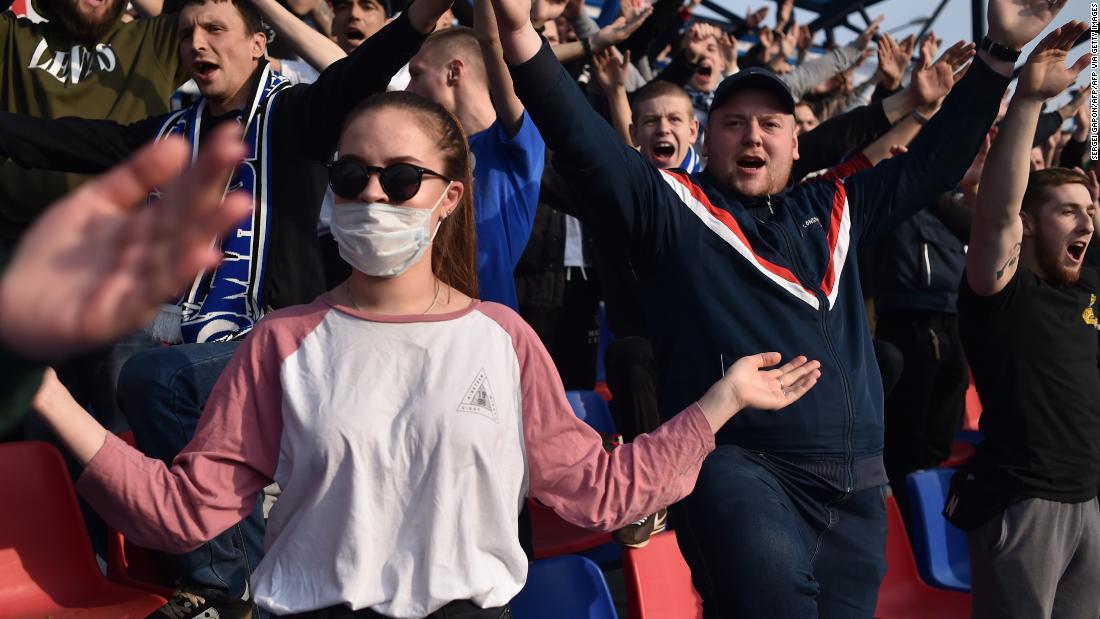 The Belarusian Premier League has seen its popularity soar among football fans these past two weeks, as it is now the only […]

Father Time was perhaps riled by the domination of pre-Masters discussion with suggestions of what athleticism and equipment – or, to be […] 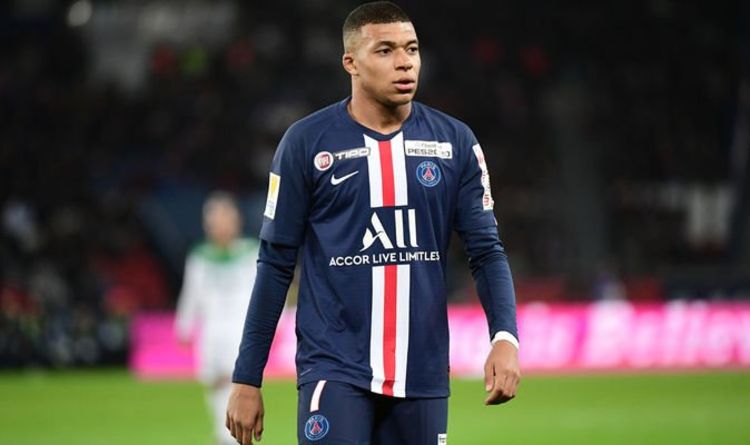