According to Radar Online, Evans recently received a termination letter from XJ Beauty, who was providing her new eyebrow kits that she introduced during New York Fashion Week. An insider says that the letter was dated September 19th – just days after the product launch – and it states that XJ Beauty will “no longer be involved or work with JE Cosmetics and Jenelle Evans.”

The source says that out of the 3,000 kits that were manufactured, Evans sold 150. They added that Evans is supposed to have all of the inventory in her possession by October 19th, but she has not yet signed the letter.

While the insider says that it was XJ Beauty who ended the business relationship with Evans, the 27-year-old claims that it was her idea to “cut ties.”

“Due to the issues with the other company we were working with, we have decided to cut ties. We are sorry for anyone not happy with their kits. We will be doing meet and greet/giveaways for the kits while coming up with new products,” Evans said on her Instagram Story.

She then wrote on Wednesday that she had to remind herself to do everything on her own, and to be her own boss. Evans explained that she thought she was working with a great team, but she was wrong. She said that when she started on her own everything worked out better, so she is now taking over her company.

With 2.9 million followers on her Instagram page, and 41,700 more on the JE Cosmetics page, Evans thought she would have a lot more success with her $40 eyebrow kit. But, not only have the reviews been terrible on social media, but the reviews on JECosmeticsStore.com are all fake.

The product actually has a five-star rating based on 31 reviews. But, all anyone has to do is look at the name of the reviewers to know something isn’t right. Sharon Cox, Anita Hanjaab, Dixie Normous, and Hugh Jasole are the names on the first page of reviews. 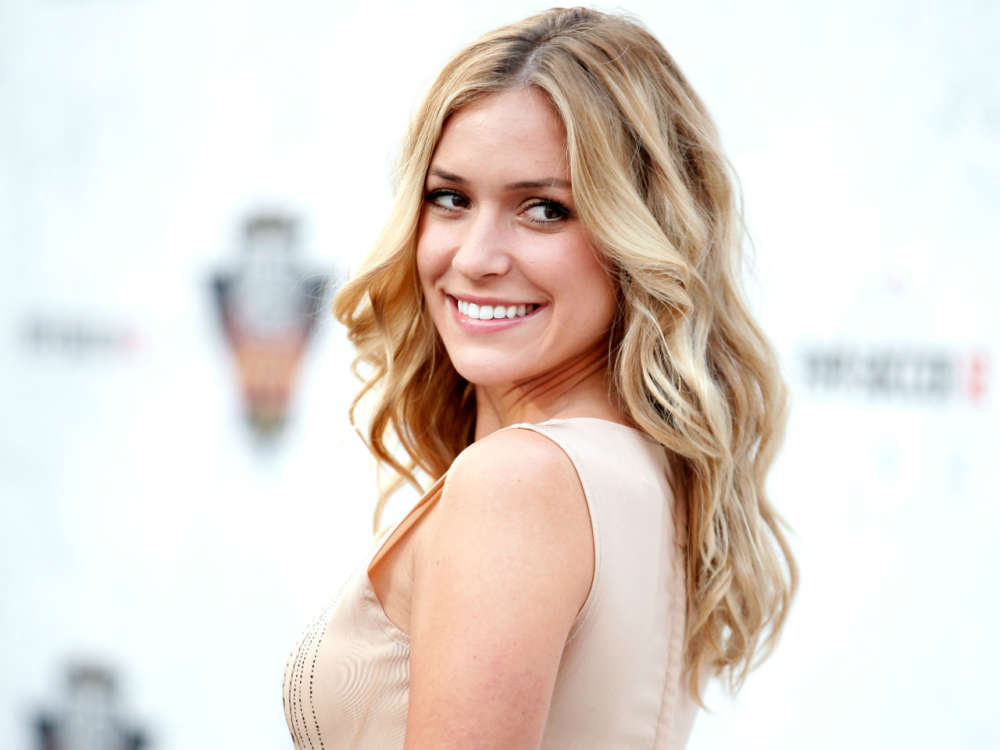 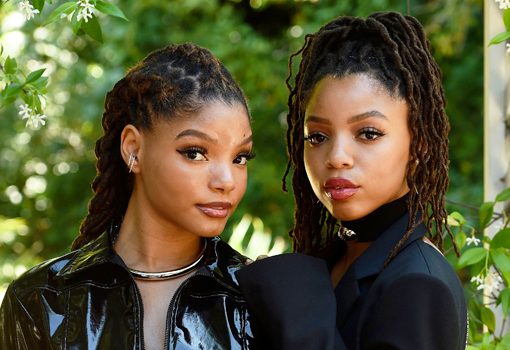 Halley Bailey will not tolerate shade of her sister Chloe! The singer responded to a fan who said people were ‘overhyping’ her […] 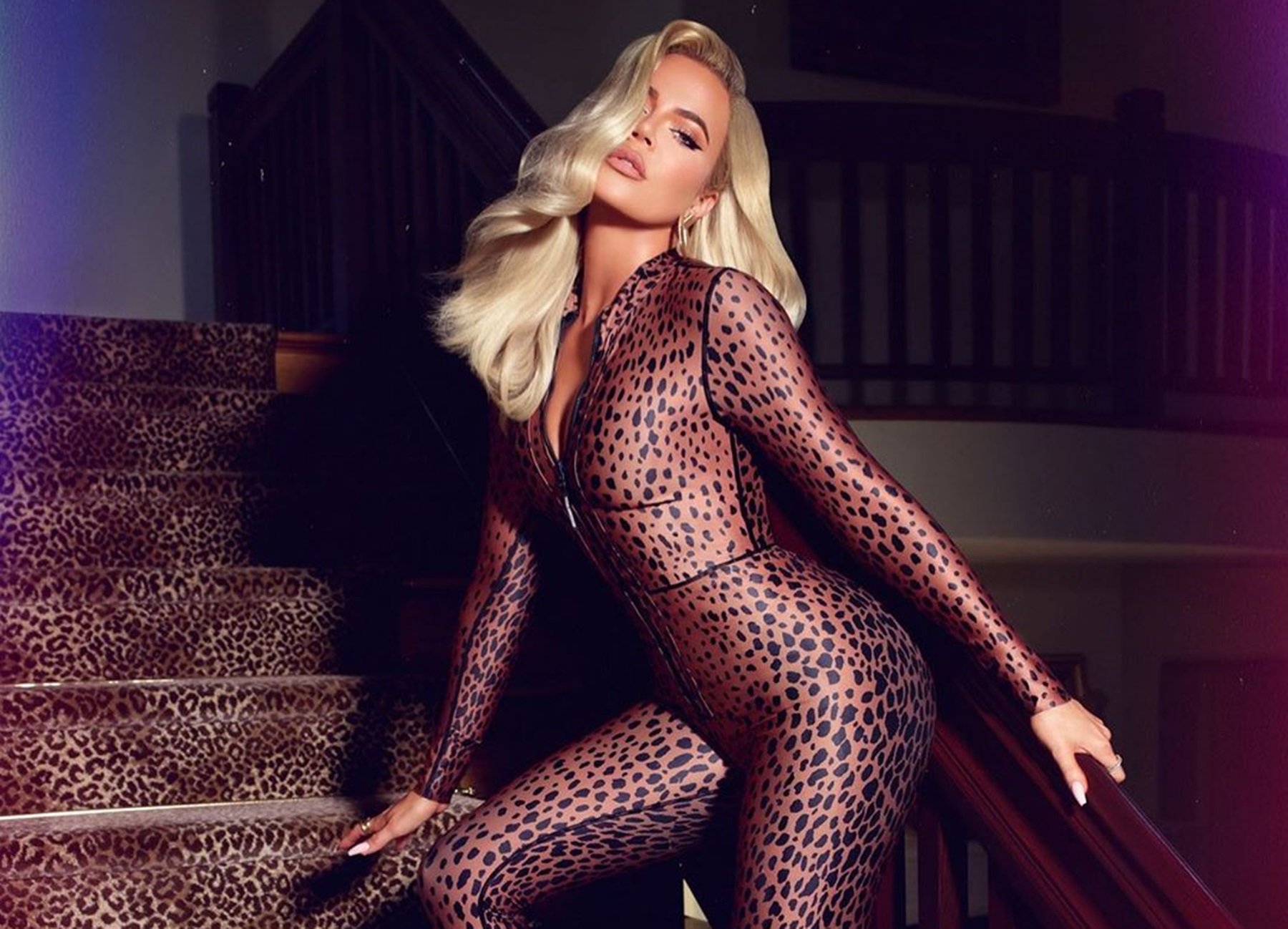 Tristan Thompson has been trying hard for quite a while to get back together with his ex, Khloe Kardashian, ever since the […]