Prince Harry enjoyed several romances before he met his wife Meghan Markle. One of the women he dated was Cressida Bonas, now 30 and a model and actress. In 2014, when Harry and Cressida were together, the Queen’s grandson shocked with his behaviour while on holiday in the USA. Author Katie Nicholl described the episode which sparked “upset” in her book Harry: Life, Loss and Love.

Nicholl explained that in 2014 Harry and Cressida were due to fly to Tennessee, USA for the wedding of Prince Harry’s friend Guy Pelly.

“Cressida had had to save up for the economy air ticket, but when she found out that Harry planned to spend part of the weekend on a belated stag night out with his friends, she decided the expensive weekend away was going to be a waste of money,” wrote Nicholl.

“’There was a bit of a row about how much it was costing her and Cressida decided not to go, which upset Harry, so he went to Memphis with his brother in a bit of a huff.’”

Nicholl continued: “True to form, Harry let off steam drinking and partying, and when word reached Cressida that he had spent the night dancing with his friend Amanda Sheppard in the VIP room of the LIV nightclub at the Fontainebleau Miami Beach hotel, she was understandably upset.

“Cressida knew of the glamorous brunette, who had always had a fun and flirtatious relationship with Harry.

“Tall, striking and single, Amanda, the ex-wife of the singer Brian Ferry, was one of Harry’s close girlfriends.

“She has never commented on their friendship but according to one of their mutual friends ‘Harry has always had a bit of a thing for Amanda.

“’They move in the same circles and go shooting together. Theirs has always been quite a flirty friendship. Harry finds Amanda real good company and lots of fun.”

Unfortunately, the episode in the USA spelt the end of the romance between Harry and Cressida.

Nicholl wrote: “While Cressida had always been relaxed when it came to Harry’s partying and had forgiven him after his indiscretions in Vegas, she wasn’t prepared to be made a fool of.

“They agreed to meet up when Harry came back from Memphis to talk things through, but Cressida had already made up her mind that the relationship had run its course.”

Harry and Cressida did also enjoy some more positive travels together, however.

In 2013, the now-Duke of Sussex went to see the Northern Lights with Cressida – a trip he later also made with Meghan.

A source told Heat Magazine in 2013 that Harry even planned to propose to Cressida at the time.

They said: “He wants to propose somewhere close to his heart and he wants to take Cressida to the famous Ice Hotel and then pop the question under the Northern Lights.”

Before Cressida, Harry’s big love was Zimbabwean-born Chelsy Davy whom the Prince met when he was 20-years-old. Nicholl revealed what happened on one trip the young pair enjoyed during Harry’s gap year.

“They travelled by private plane to the Entre Rios province in the Mesopotamia region in northeastern Argentina for a romantic weekend,” the author said.

“There they dined by candlelight on fresh barbecued fish after energetic days spent hunting and fishing.” In the last few weeks alone, Spain has seen a huge spike in infection rates, with several municipalities being forced into varying […] 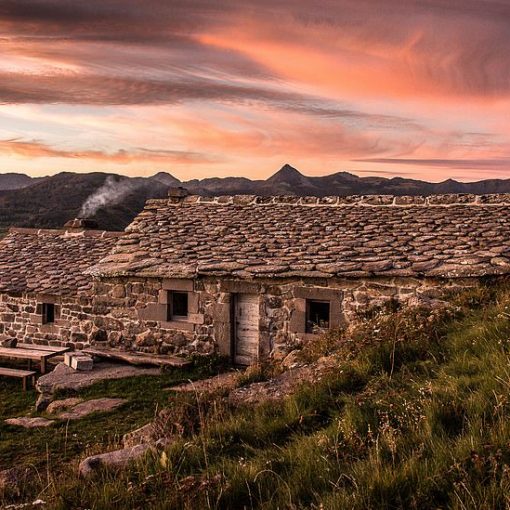 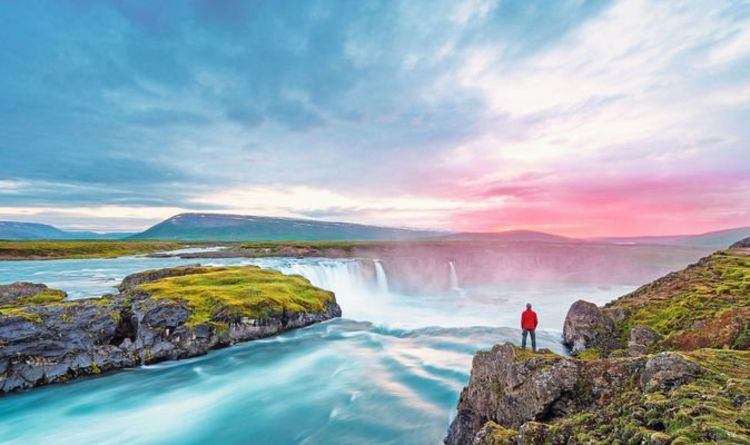 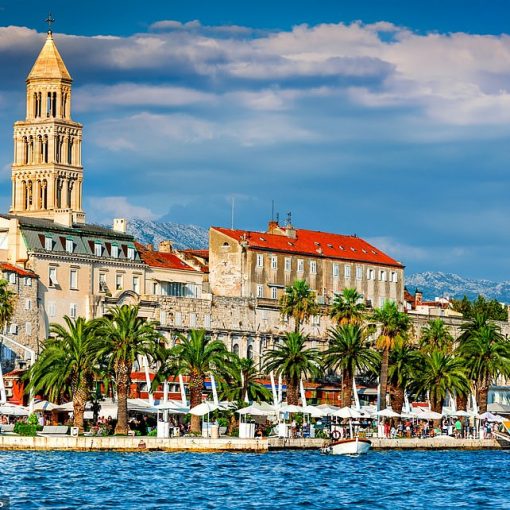 For those tempted by a cruise with their family but who flinch at the idea of mega ships, water slides, racetracks and […]