Agustin Santos reopened a centuries-old dispute over the British overseas territory, which has been in British hands for more than 300 years, with his remarks at a meeting of the Fourth Committee of the UN’s General Assembly. His description offered a clear indication of the resentment which continues to fester over the status of The Rock, located on a peninsular on the southern-most tip of Spain.

Mr Santos made his remarks as he called for the need for dialogue on the issue of sovereignty, and said Spain was ready to negotiate a “regional cooperation scheme” for the benefit of people inhabiting the region.

Speaking in the meeting, which was responsible for “decolonisation issues”, he said: “Spain, I insist, remains open to dialogue.”

His country, Mr Santos said, “has not ceased at any time in its negotiating efforts,” in accordance with numerous resolutions passed by the UN General Assembly calling for Madrid and London to discuss the issue.

He said Spain was keen to “reach an agreement with the United Kingdom for the implementation of a new regional cooperation scheme for the direct benefit of the inhabitants of both sides of the border gate”.

He warned Brexit would have “consequences” for Gibraltar, and referring to comments by Prime Minister Pedro Sanchez, he said Spain was ready to work for “the development of an area of prosperity that covers the entire area of Gibraltar and Campo de Gibraltar”.

However, referring to “the last colony in Europe”, Mr Santos denounced what he called “pernicious effects of having a colony nestled” in Spain’s territory.

The Cadiz region is home to large numbers of foreign nationals who claim residency in Gibraltar, meaning they are not subject to taxation in Spain, a source of significant irritation and one which right-wing party Vox focused on in the run-up to April’s general election

Vox candidate Agustin Rosety Fernandez de Castro went so far as to describe Gibraltarians as “parasites” and threatened to make them “go live with the monkeys”.

Mr Santos said Gibraltar tax regime “has created serious distortions in the economy of the area to the detriment of the Spanish and European economies and the prosperity of the region”.

He added: “Spain has no problem with the local population of Gibraltar thriving in terms of their living conditions.

“On the contrary, we believe that there is a huge potential for improvement in relations between both sides of the gate and its economic and social repercussions.”

However, he added: “What Spain cannot accept in any case is that the authorities of the Rock use that economic imbalance and that sui generis tax regime, which gives rise to illegal traffic, to harm Campo de Gibraltar.”

Mr Santos said negotiations for what he termed “effective decolonisation of Gibraltar” could only take place with “full respect for international law and within the framework of the doctrine established by the United Nations”, accusing London of ignoring that.

Dr David Bull, one of 28 Brexit Party MEPs elected to the European Parliament earlier this year, told Express.co.uk: “I think this is highly opportunistic by the Spanish and unacceptable.

“They are trying to use Brexit to put pressure on Gibraltar.

“It’s not the first time it’s been called that by them recently.

What happens next in the process of Brexit (Image: Daily Express)

“Gibraltar is a British overseas territory and they are British citizens.”

Dr Bull pointed out Gibraltar had also held two separate referendums on the subject of sovereignty, overwhelmingly voting in favour of remaining British on each occasion.

He added: “Do not play with the integrity of the UK. “We are one UK – and we leave together.”

The description of Gibraltar as a “colony” is extremely controversial.

Gibraltar is also known as The Rock (Image: GETTY)

In April, it was confirmed legislation allowing British travellers visa-free access to the Continent would include a footnote describing Gibraltar as a “colony of the British crown”, contradicting the official description of it as British overseas territory.

At the time, a spokesman for the government of Gibraltar said: “In this case it is obvious that extreme pressure exerted by Spain and the bullying tactics of Spanish MEPs, on purely nationalistic grounds, has led to the acceptance of the ‘colony’ language in relation to Gibraltar. This is a disgraceful state of affairs.”

Gibraltar has been British since 1714, but Madrid has always disputed the UK’s claim on the key strategic area. 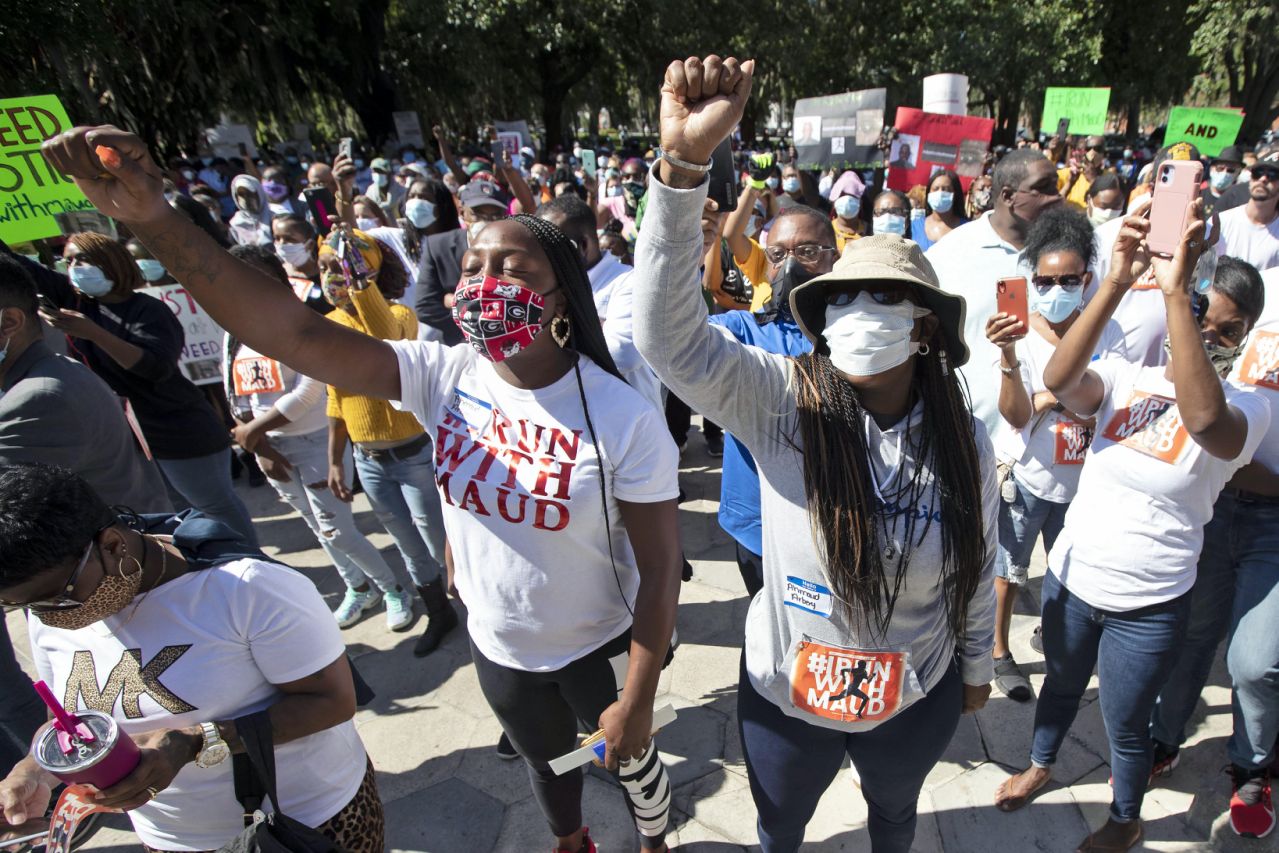 BRUNSWICK, Ga. (AP) — Many people saw more than the last moments of Ahmaud Arbery’s life when a video emerged this week […] 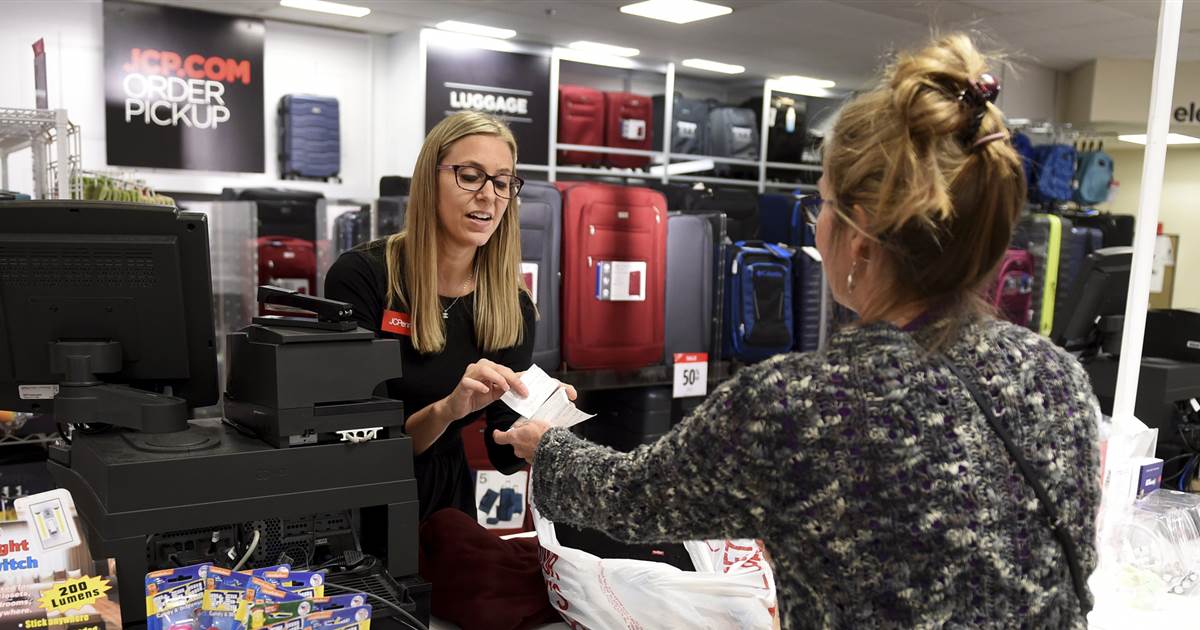 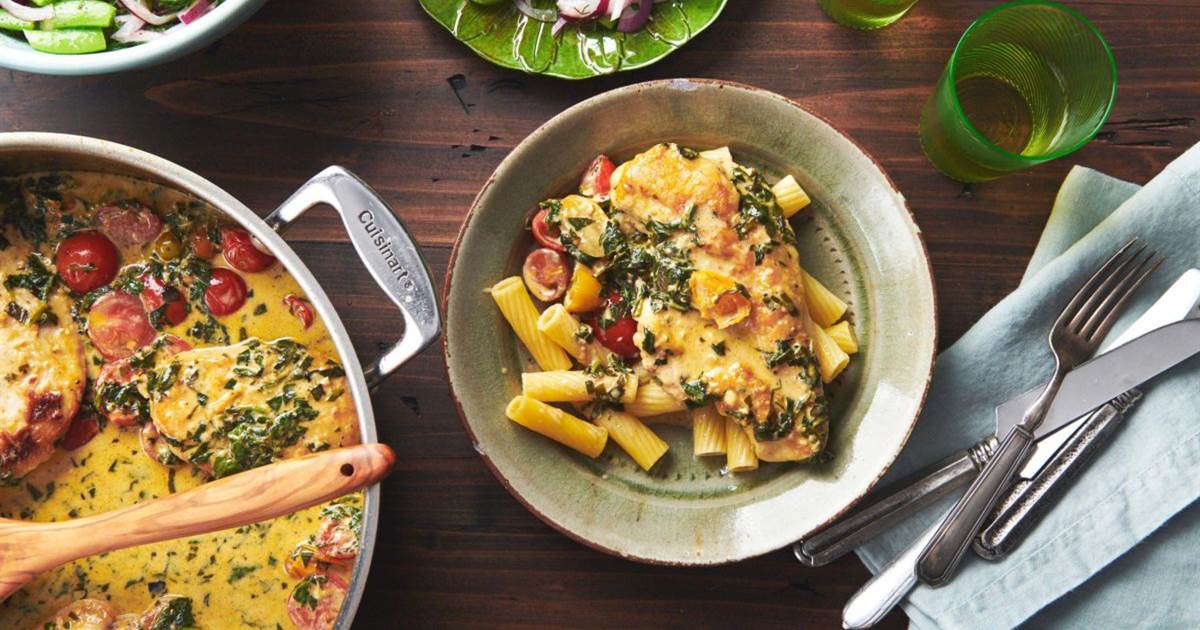 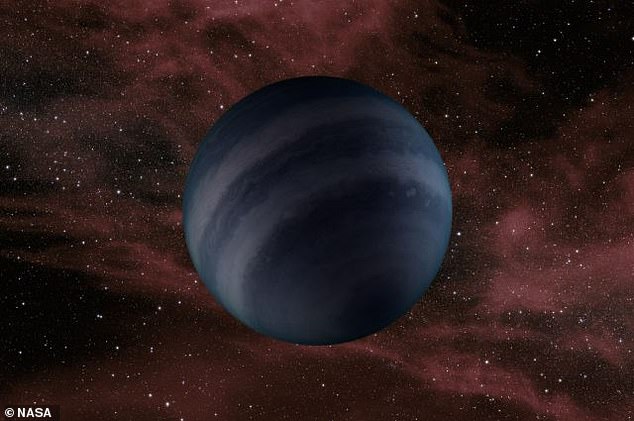 The universe will gradually become a dark and quiet place as stars slowly fizzle out, but in trillions of years a few […]