Huawei has been put on a U.S. trade blacklist since mid-May over U.S. national security concerns and Washington has accused it of abetting spying, which the Chinese company has denied.

The blacklisting banned Huawei from buying parts and components from U.S. companies without U.S. government approval, limiting its access to essential technologies such as Google Mobile Services.

U.S. companies can seek a license for specific products to be exempted from the ban. The U.S. Commerce Department has received more than 130 applications from companies for licenses to sell U.S. goods to Huawei, Reuters reported in August.

President Donald Trump’s administration gave the green light last week to start approving licenses for a few American companies, to bypass the curbs it put on the Chinese equipment maker this year, the paper said nyti.ms/35pED2e.

Huawei and the U.S. Department of Commerce did not immediately respond to Reuters requests for comment.

The move comes as the two countries are set to meet later this week in Washington for talks to end their 15-month trade war, and tensions mounted after U.S. administration expanded its blacklist on Monday by adding 28 Chinese entities including top artificial intelligence startups.

Reporting by Kanishka Singh in Bengaluru; Editing by Clarence Fernandez and Muralikumar Anantharaman 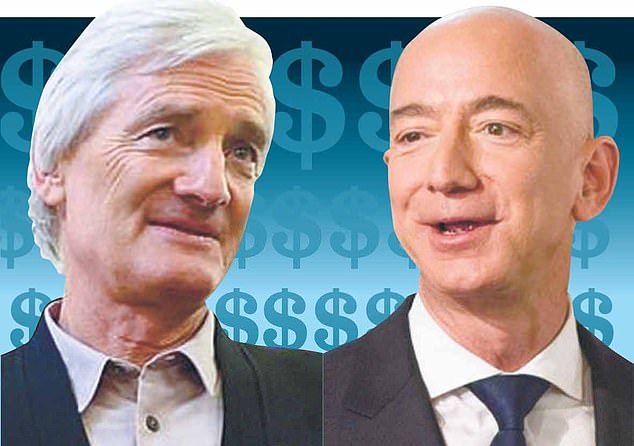 The Covid-19 crisis has hammered the finances of households across the UK. But according to a report, the rich are getting even […] 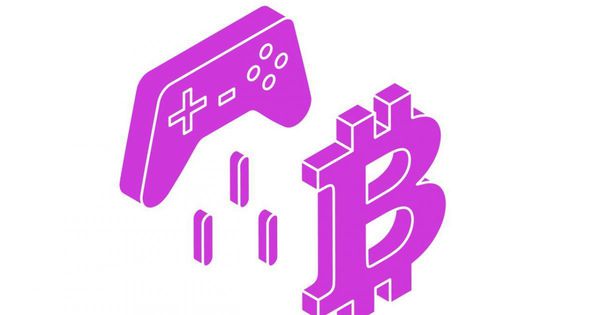 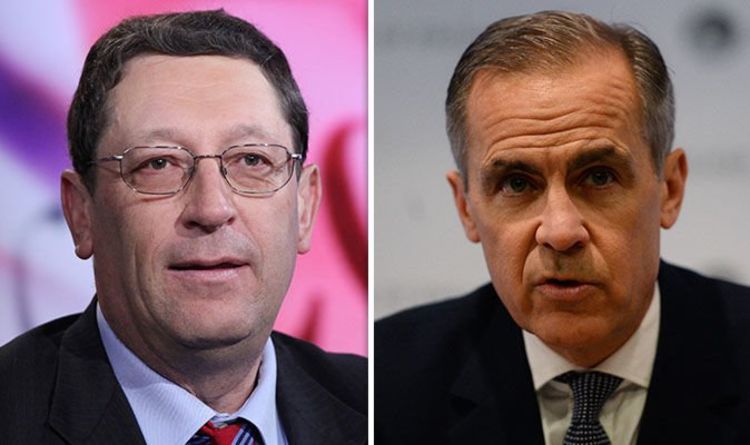 David Blanchflower, who sat on the BoE’s Monetary Policy Committee (MPC) for three years until June 2009, warned policymakers could be left […] 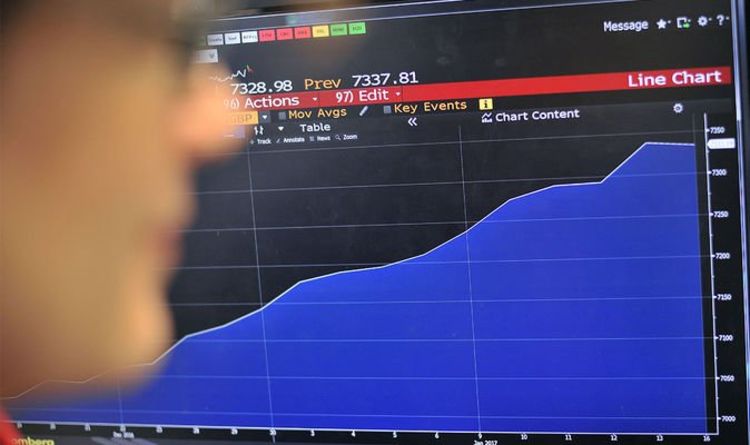 Stocks dipped slightly yesterday as the index saw nine points wiped off. However, it remained just above the 6,000 level after stocks […]