Former Dallas police officer Amber Guyger was found guilty of murder on Tuesday for fatally shooting her neighbor, Botham Jean, after thinking he was an intruder when she mistakenly entered his apartment.

Guyger, who has been out on a $300,000 bond, faces a maximum of life in prison. She was not immediately taken into custody and is awaiting sentencing scheduled for later Tuesday afternoon.

There was an audible cry in the courtroom as state District Judge Tammy Kemp read the jury’s decision.

The jury was tasked with deciding whether or not Guyger, 31, acted reasonably when she used deadly force, and if the prosecution had proven beyond a reasonable doubt that she intentionally killed Jean or if a lesser charge of manslaughter, which involves reckless conduct, was warranted.

Deliberations began Monday afternoon after a weeklong trial, which included the playing of the 911 call that Guyger made after shooting Jean and dramatic bodycam video from officers who responded to the scene.

Guyger was off-duty but in uniform when she shot twice at Jean on Sept. 6, 2018, just before 10 p.m., striking him in the chest. She had worked a 13-1/2-hour shift on the Dallas Police Department’s crime response team that day and parked on the fourth floor of the complex’s garage.

She lived on the third floor, and Jean, a 26-year-old accountant and native of the island nation of St. Lucia, lived directly above her. The two did not know each other.

Prosecutors said Jean was watching television and eating ice cream in his living room when Guyger burst inside, likely scaring him. The trajectory of the bullet showed that he was either getting up from his couch or cowering when Guyger fired her service weapon, they added.

The fatal shooting, which has led to one of the most anticipated murder trials in Dallas in decades, became a flashpoint on issues of police use of force and racial bias. Guyger is white and Jean was black, and the Jean family has questioned whether Guyger would have shot him if he were a different race.

Testifying in her own defense last week, Guyger told jurors that she was scared for her life when she entered an apartment that she thought was hers and the man inside began coming toward her and yelling, “Hey! Hey! Hey!”

“I never wanted to take an innocent person’s life. I’m so sorry,” Guyger said on the stand. “This is not about hate — it’s about being scared.”

Guyger admitted to giving Jean minimal lifesaving aid because she had only one hand free while she called 911 and her state of mind was frantic.

Guyger, who was on the Dallas police force for more than four years, was fired from her job following the shooting. Toxicology results presented at trial showed she was not intoxicated during the shooting.

The defense brought on other tenants from the same apartment complex who testified that they also had parked on a different floor and gone to the wrong unit by mistake.

Guyger’s attorneys also downplayed that she had been sharing sexually explicit text messages with her work partner and was on the phone with him just before the shooting, which was revealed during the opening of the trial.

Prosecutors used those messages to make the case that Guyger was not as fatigued that day as the defense had claimed, and that Guyger intended to see her partner later that night.

They also said Guyger was at fault for missing several clues that she was on the wrong floor and went to the wrong apartment, including a red doormat that Jean’s apartment had and hers did not. 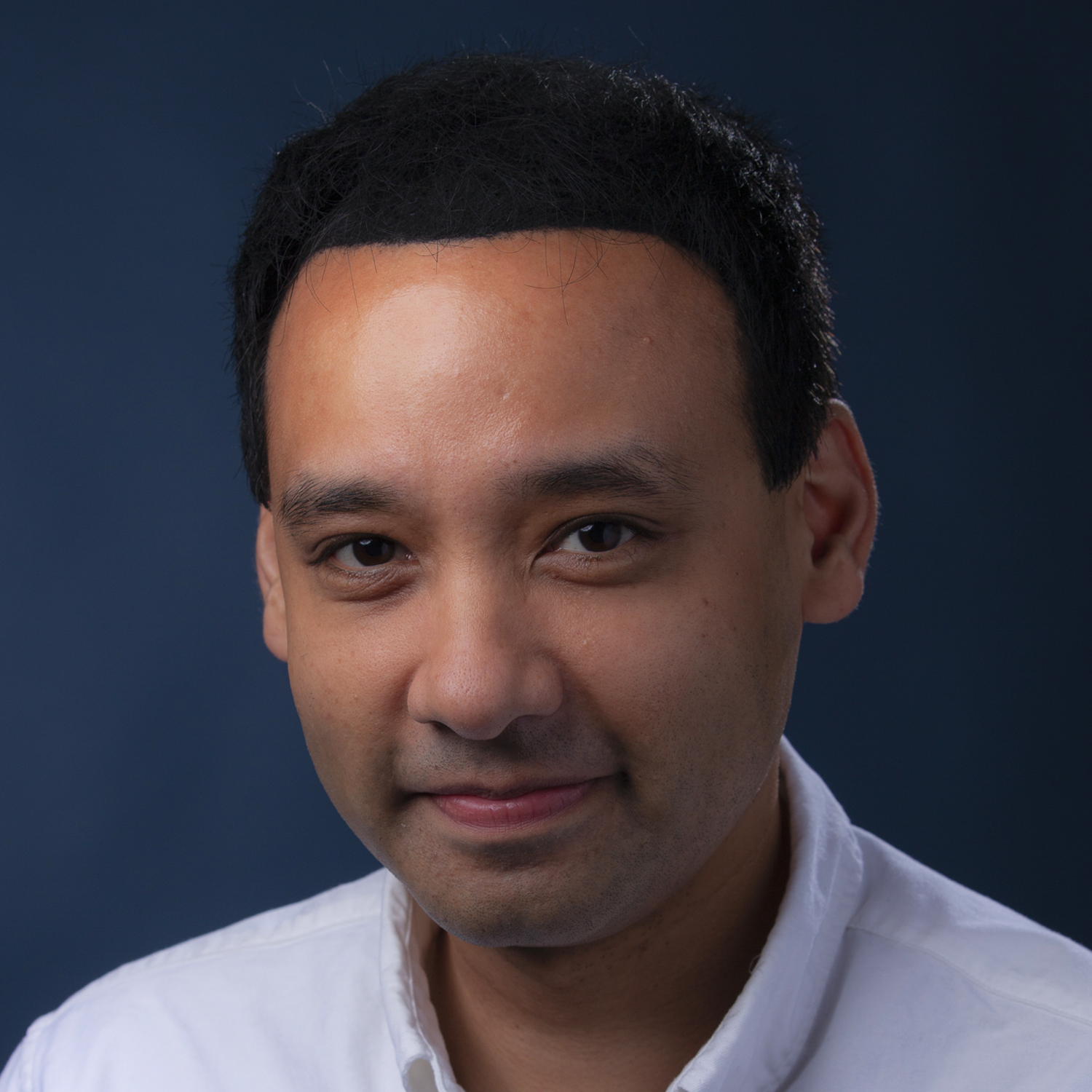 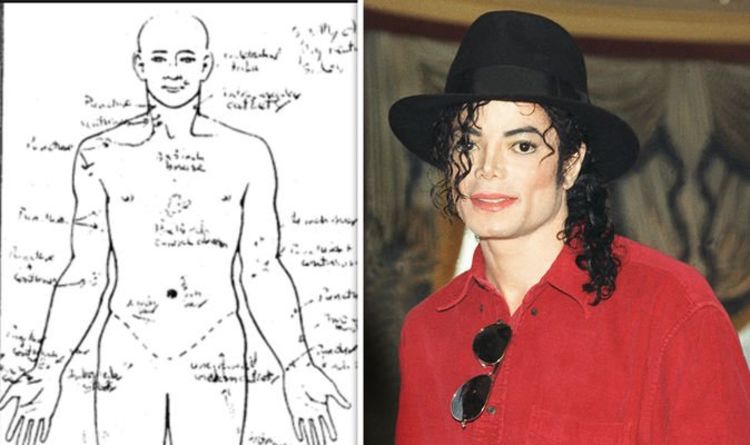 Jackson, widely regarded as the King of Pop by his die-hard fans, was one of the most significant figures of the 20th […] 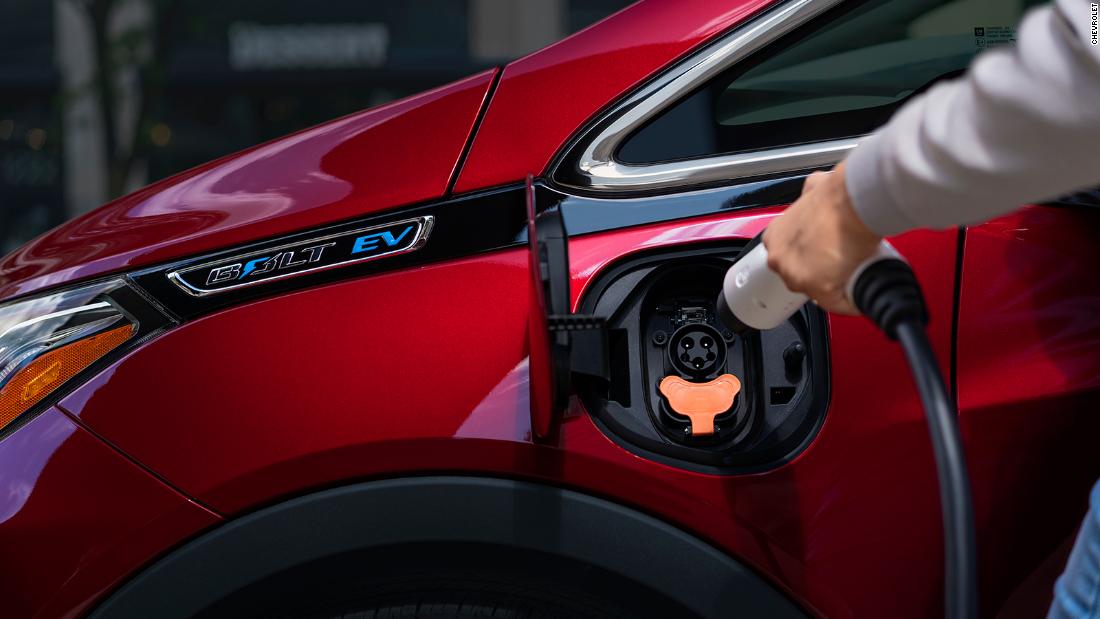 California has, for decades, been granted repeated waivers by the federal government, allowing it to establish its own air quality and auto […]