Thousands of people have been queuing in Paris to see the coffin of former President Jacques Chirac, as France observes a day of national mourning.

At times the queue outside the Invalides memorial complex was 1km (1.6 miles) long despite the rain.

President Emmanuel Macron and his three living predecessors will attend a memorial service for Chirac, who died last week at the age of 86.

He served two terms as president and twice as prime minister.

The queue of well-wishers stretches around the Hôtel des Invalides, where people have been gathering throughout the weekend.

Mr Chirac, a conservative, has been hailed by Mr Macron as a “great Frenchman”.

During his first presidential term (1995-2002), he took France into the single European currency. At the start of his second term (2002-2007), he spearheaded international opposition to the US-led invasion of Iraq.

His later years were blighted by corruption scandals, including a conviction related to his time as mayor of Paris and allegations he was given briefcases of cash by African leaders – which he strenuously denied.

Many were seen with umbrellas, undeterred by the wet weather.

It is to be transferred to the church of Saint Sulpice later on Monday for the funeral service. 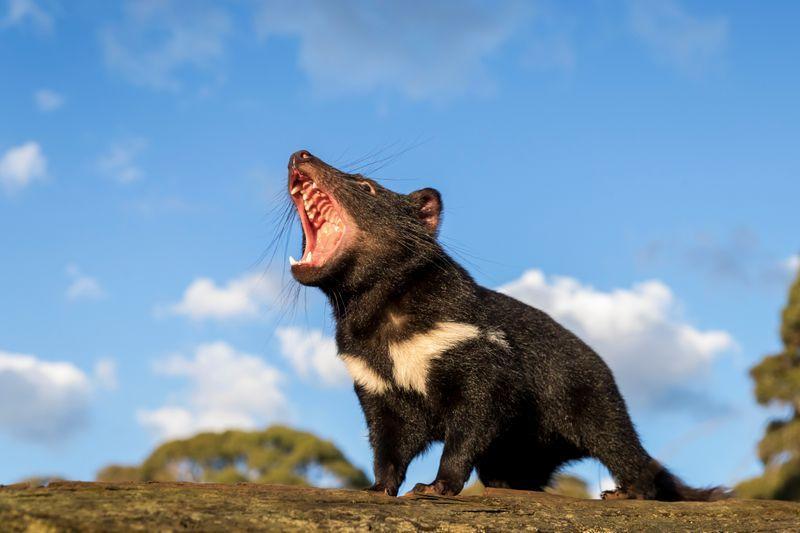 SYDNEY (Reuters) – The world’s largest surviving marsupial carnivore, the Tasmanian Devil, has been returned to the wild on Australia’s mainland for […] 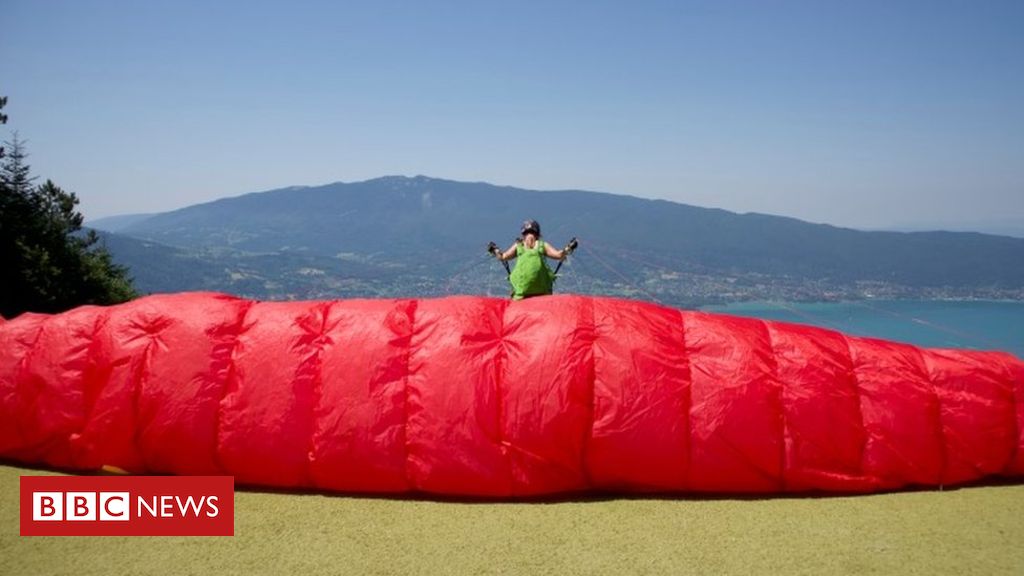 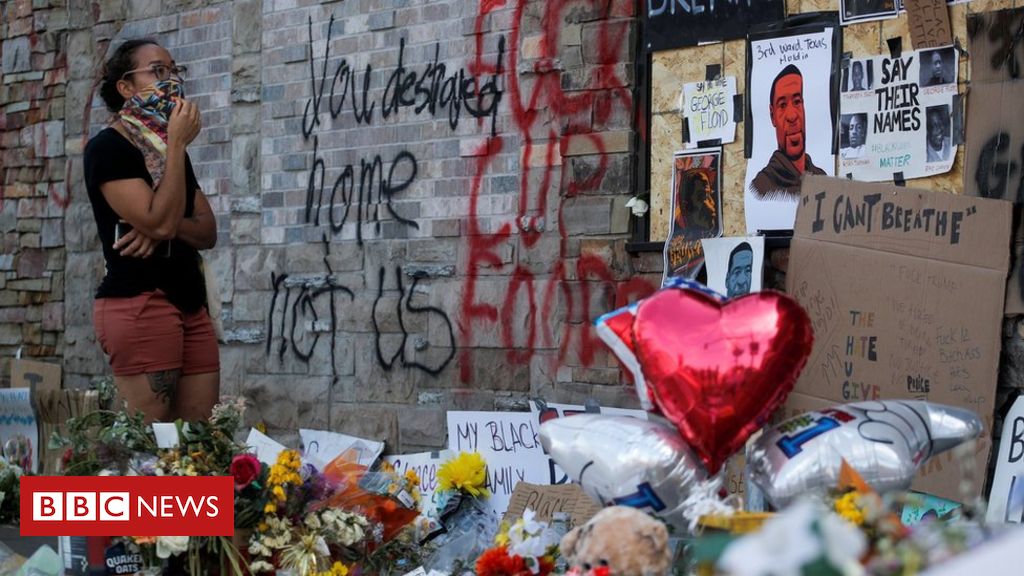 Image copyright Reuters George Floyd, the African-American man whose death has sparked civil unrest in the US, died from asphyxia (lack of […]