Jennifer Lopez and Shakira have confirmed that they will be the co-headliners of the Super Bowl LIV Halftime Show on February 2, 2020, which will take place in MIami, Florida, at the Hard Rock Stadium. Both Lopez and Shakira made the announcement Thursday on social media.

For weeks, rumors swirled that Lopez would be the headliner of the gig that millions watch across the world, but she played coy about it during recent interviews when she was promoting her new movie Hustlers.

“It’s something that we’ve talked about for many years, and, you know, it would be nice. It would be nice. I can’t say I wouldn’t love it,” Lopez told Kelly Ripa and Ryan Seacrest earlier this month on Live with Kelly and Ryan.

Lopez tweeted a pic of Shakira and wrote, “This is happening. 02.02.20.” A few minutes later, she tweeted another photo – this time of herself and Shakira – and she captioned the pic, “Going to set the world on 🔥🔥🔥 @shakira #PepsiHalftime #SuperBowlLIV @pepsi.”

Around the same time, Shakira posted a pic of Lopez on Instagram and added the caption, “Get ready 02.02.20.” Then a few minutes later she posted the same pic of the duo that Lopez tweeted and wrote, “It doesn’t get any bigger than this.”

Shakira also pointed out that the Super Bowl in 2020 will take place on her 43rd birthday by adding the hashtag #HappyBirthdayToMeee. Lopez just wrapped up her “It’s My Party” tour which celebrated the singer turning 50.

According to People Magazine, Adam Harter, Senior VP of Sports, Media, and Entertainment for PepsiCo – the Super Bowl halftime sponsor – said in a statement that they are excited to have the two global superstars on stage together for the very first time, and they have been working with the NFL and Roc Nation to bring the singers together. Harter says that bringing J-Lo and Shakira together is a testament to their partnership and their “commitment to push the envelope of what is possible.”

Just last month, Jay-Z and his entertainment and sports company, Roc Nation, teamed up with the NFL to advise the league as a “live music entertainment strategist.” And, part of the company’s job is to consult with the NFL about the Super Bowl halftime show.

VP of Marketing for Pepsi, Todd Kaplan, says that their company couldn’t be more excited about the upcoming show, and they are confident that it will be “an incredible performance for the ages.” 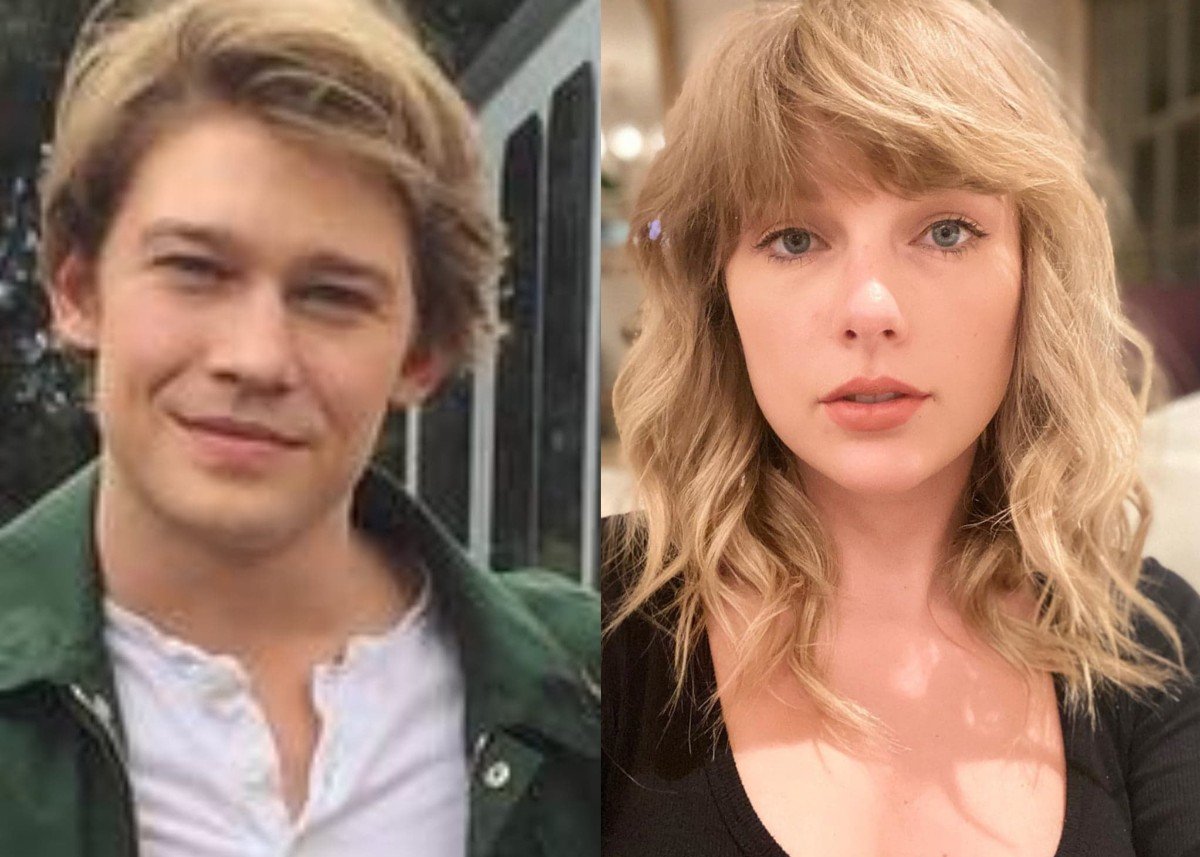 Is Taylor Swift‘s boyfriend, Joe Alwyn, William Bowery on Folklore? That’s the question many people are asking after fans noticed a few […] 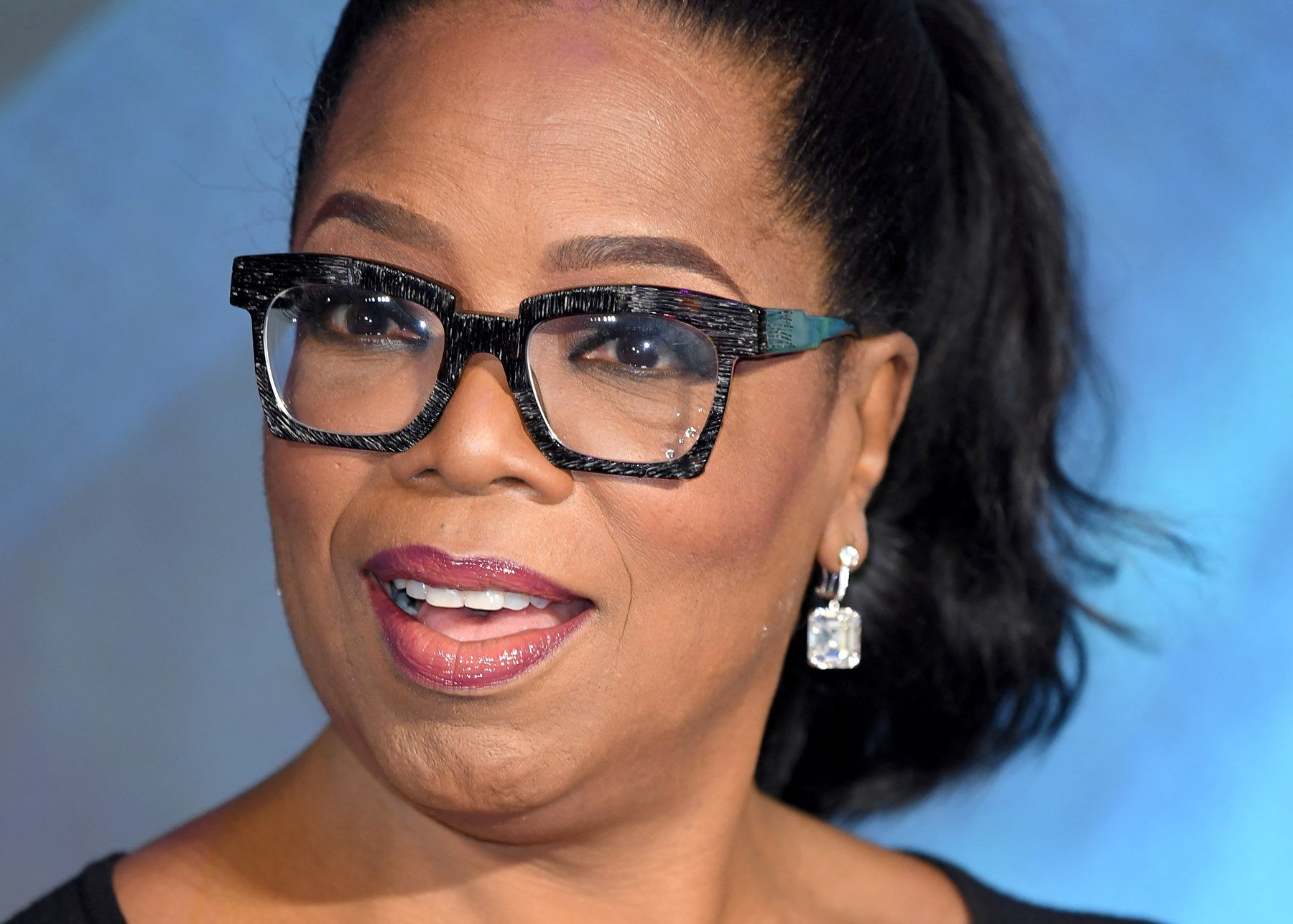 If Joe Biden wants Oprah Winfrey to be his vice president or an advisor — she is ready and willing, according to […] 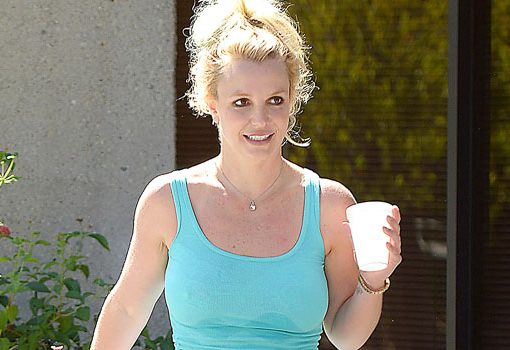 Britney Spears is “Stronger” than yesterday, continuing with her hardcore workouts at the gym with fiancé Sam Ashgari. With an end to […] 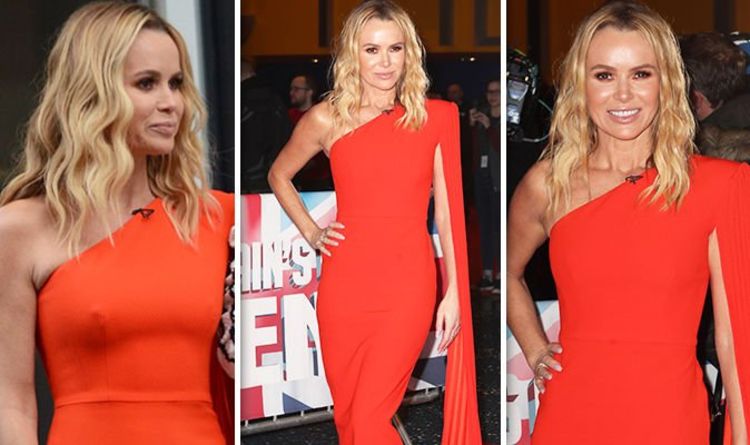 Amanda Holden, 47, certainly stood out as she headed to the Lowry Theatre as she went braless in the bright one-shouldered garment. […]