The Who cut short a Houston concert after lead singer Roger Daltrey lost his voice midway through the event.

The legendary British rock group was eight songs into the concert when Daltrey told the audience, “I think I should quit while I’m ahead.” Lead guitarist Pete Townsend apologized, saying Daltrey “cannot actually speak now.” He promised the crowd that the band would honor their tickets at a make-good concert still to be scheduled.

The band’s next scheduled concert is Friday in Dallas.

Daltrey, 75, and Townsend, 74, are the last original members with the band, which formed 55 years ago.

The words were by Mary Oliver, the emotions were Hillary Rodham Clinton’s and others who came to pay tribute. The former secretary […] 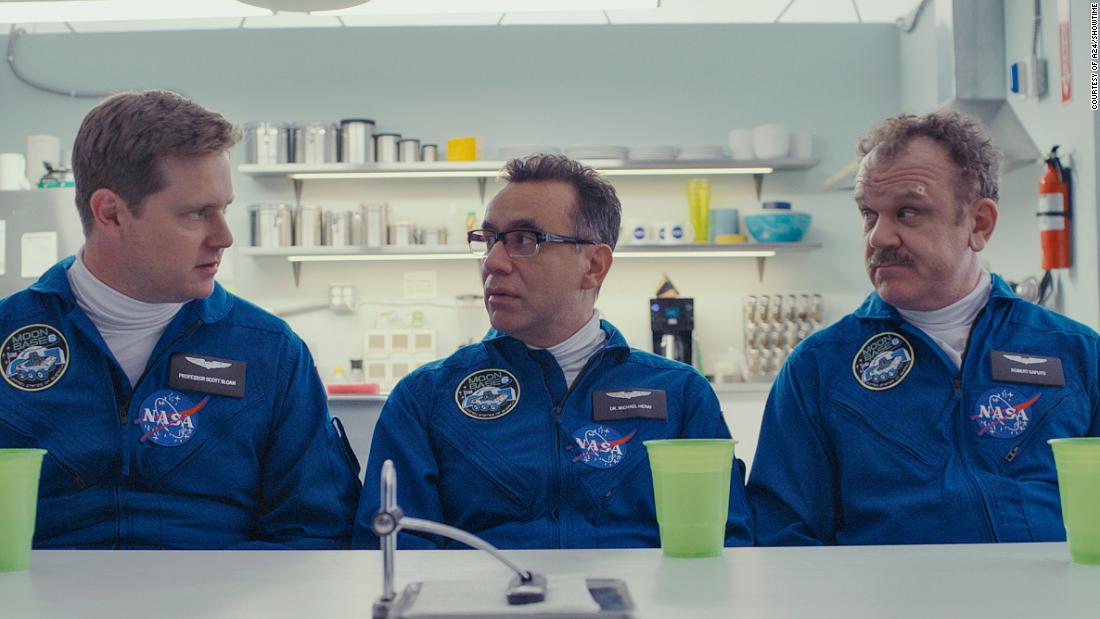 Hatched up by the team behind the sketch comedy “Portlandia,” the mildly amusing conceit involves a trio of aspiring, mostly inept astronauts […] 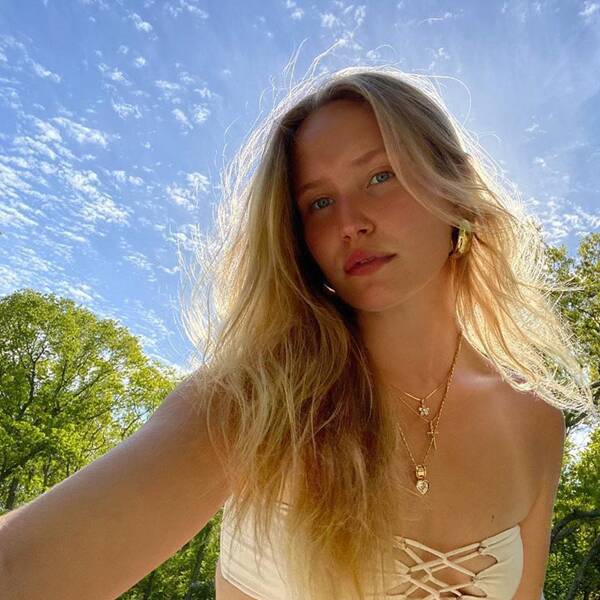 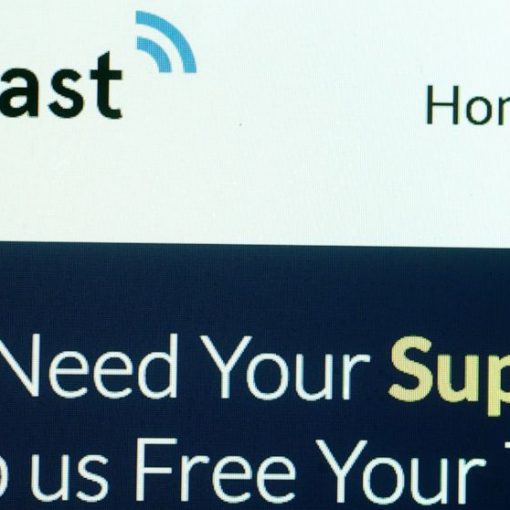 Locast, a service that streamed local TV for free in about three dozen U.S. cities, is suspending operations after losses in court […]