MEXICO CITY (Reuters) – Mexico’s President Andres Manuel Lopez Obrador on Monday praised a historian whose comments about the killers of a prominent industrialist in the 1970s sparked an angry response from a top business lobby and other corporate leaders.

Last week, Pedro Salmeron, head of the National Institute of Historical Studies of the Revolutions of Mexico (INEHRM) described in a blog post as “courageous youths” the leftwing guerrillas who shot dead Eugenio Garza Sada in 1973.

Garza, a successful businessman from the northern city of Monterrey, was killed along with several others when resisting a failed kidnapping attempt by members of a group known as the Liga Comunista 23 de Septiembre (September 23 Communist League).

The Business Coordinating Council (CCE), the most prominent corporate lobby in Mexico, accused Salmeron of being an apologist for violence, and urged him to say sorry.

Others went further, saying Salmeron, who in his post also drew attention to Garza’s personal modesty and his contributions to Mexican education, should be fired. The INEHRM issued an apology and Salmeron resigned at the weekend.

Asked to comment on the controversy at his regular morning news conference, Lopez Obrador, a veteran leftist, said he was very sorry that Salmeron had stepped down, describing him as one of Mexico’s best historians and an “extraordinary intellectual.”

Still, Lopez Obrador applauded Salmeron’s decision to step down, saying it had left critics of the government “without arguments,” accusing them of trying to exploit the controversy.

“We need to avoid confrontation,” he said. “Our adversaries, the conservatives, who are morally defeated, are looking for all our possible faults or mistakes, because they want to articulate themselves, to group, they want to form a reactionary group.”

Lopez Obrador argues that the chronic poverty, inequality and violence plaguing Mexico are the result of years of “neo-liberal” rule by a corrupt economic and political elite.

Tensions between him and business leaders have never been far from the surface in his almost 10-month-old administration.

Asked whether the words used by Salmeron to describe Garza’s killers had been ill-chosen, Lopez Obrador said:

“The expression was considered to be not appropriate, one word, ‘courageous youths,’ and he too offers reasoning on this … but the best thing is to avoid confrontation.” 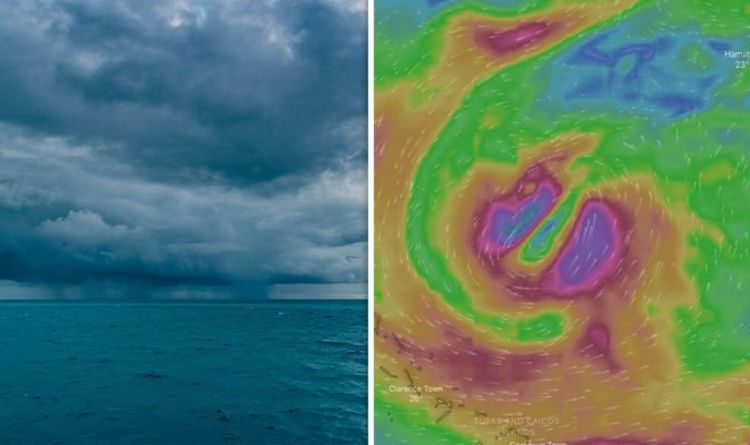 The 2019 Atlantic hurricane season is now underway, as the NHC has named its first storm. Storm Andrea is forming 335 miles […] 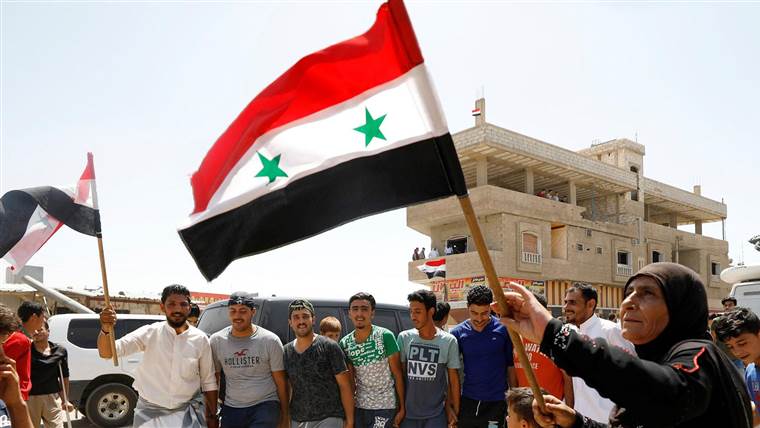 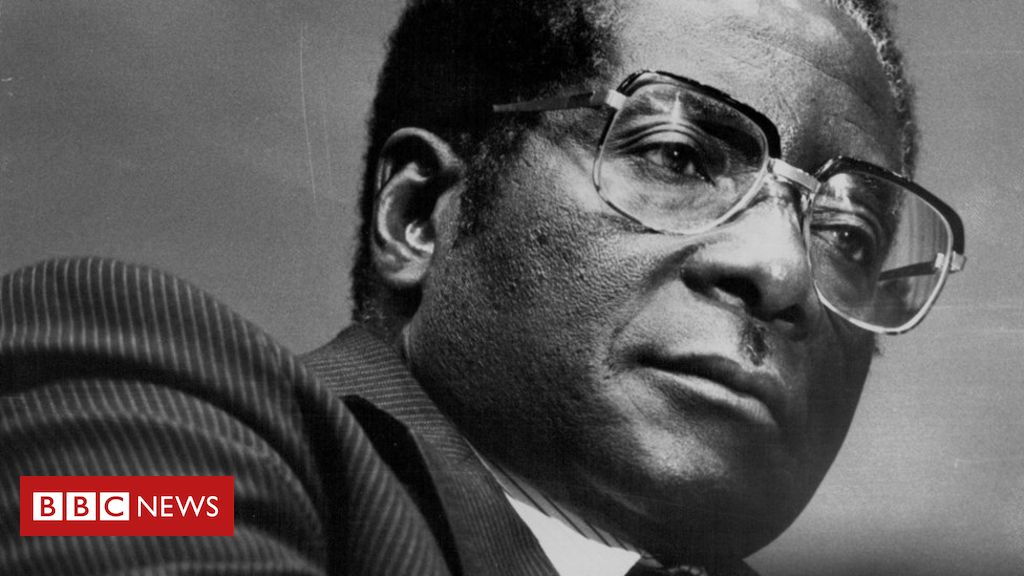 Image copyright Fairfax / Getty Images Image caption Robert Mugabe in 1981, shortly after he was named prime minister of Zimbabwe Until […]