Kim Kardashian and Kendall Jenner presented the award for Outstanding Reality TV series at the 71st Primetime Emmy Awards, but things didn’t go quite as planned. When the sisters introduced the award, they claimed Keeping Up With the Kardashians was a show that gave viewers a real and unscripted look at their lives, and the entire audience laughed at them.

Kardashian began the presentation by saying that her family “knows firsthand how truly compelling television comes from real people just being themselves,” and then Jenner added “Telling their stories unfiltered and unscripted.”

The audience laughing at Kim Kardashian talking about real people is a mood #Emmys pic.twitter.com/sRhjYvlmkl

Even though Kardashian, Jenner, and the rest of their family has had cameras in their homes for more than a decade, they have faced repeated accusations of faking plot lines and creating public relations stunts to get ratings. The most recent example for most people was the Jordyn Woods/Tristan Thompson/Khloe Kardashian cheating scandal which some believe Kris Jenner orchestrated.

While KUWK might not have a script, the scenes are far from normal, and the Emmy audience made it clear they didn’t buy their claims that the show was an unfiltered look at their lives.

Of course, Twitter had a field day with the awkward moment.

“Did the #Emmys audience just laugh at Kim Kardashian? I don’t think she was telling a joke,” wrote one fan, while another added, “Eeeek. There was a very loud laugh from the audience when Kim Kardashian was presenting. Laughing at her; not with her. It was uncomfortable (and, in my opinion, uncalled for) in the room. #Emmys.”

Did everyone just laugh after The Kardashians after said something how they “are just being themselves?” Haha

Another fan found the audience laughing at Kardashian and Jenner to be the funniest thing they had seen in days.

Some believed that Kardashian and Jenner were in on the joke, since they had to have some idea of their lines before they walked out on stage. But, it doesn’t really seem like the sisters knew what they were about to say was going to cause everyone to laugh at them, and not with them.

New episodes of Keeping Up With the Kardashians air Sunday nights on E!. 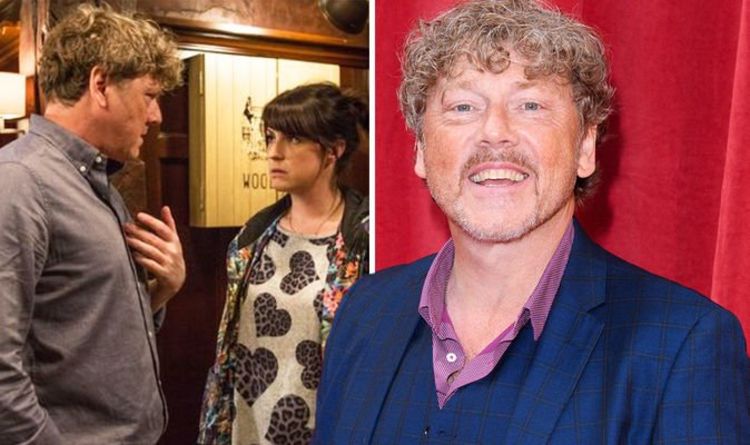 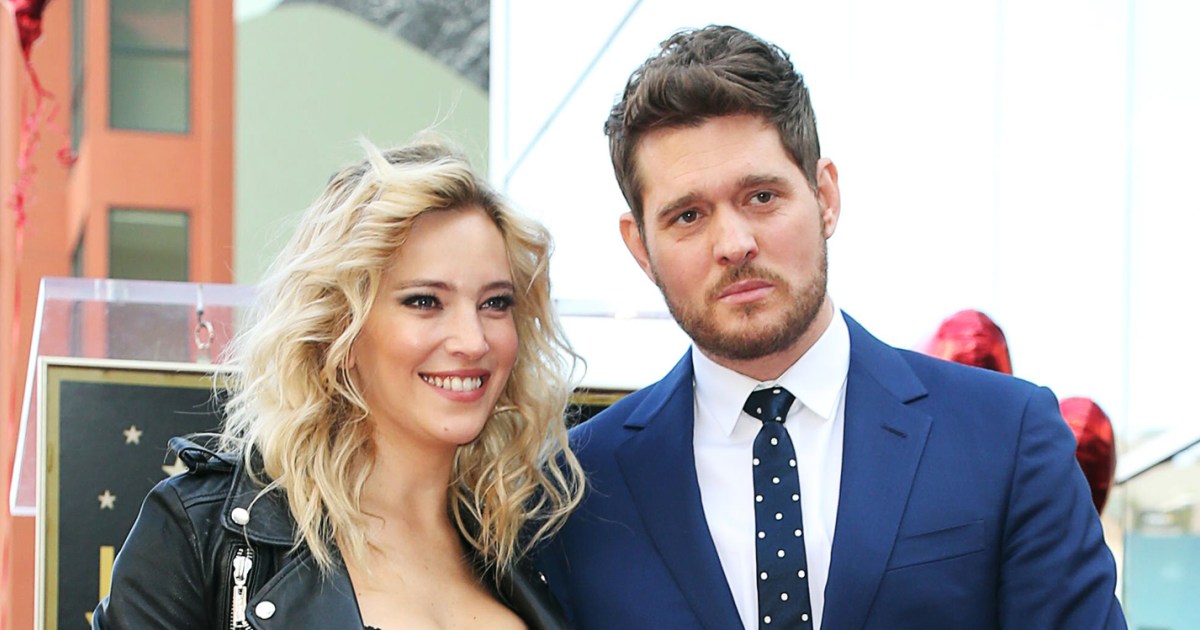 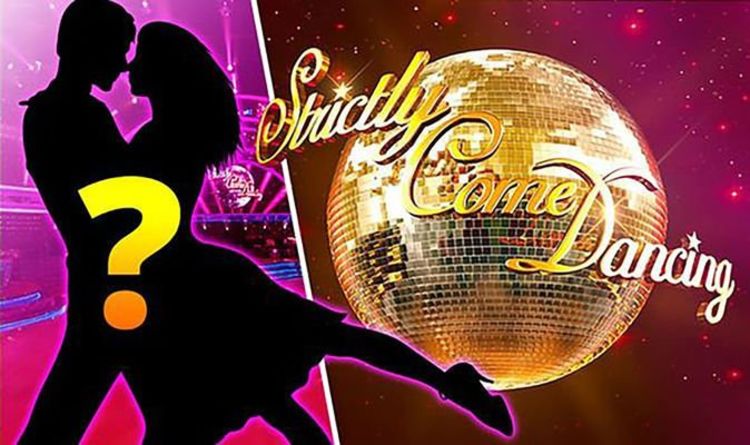 Amy Dowden, 27, has been on Strictly Come Dancing for two years and will be back later this autumn for another series. […] 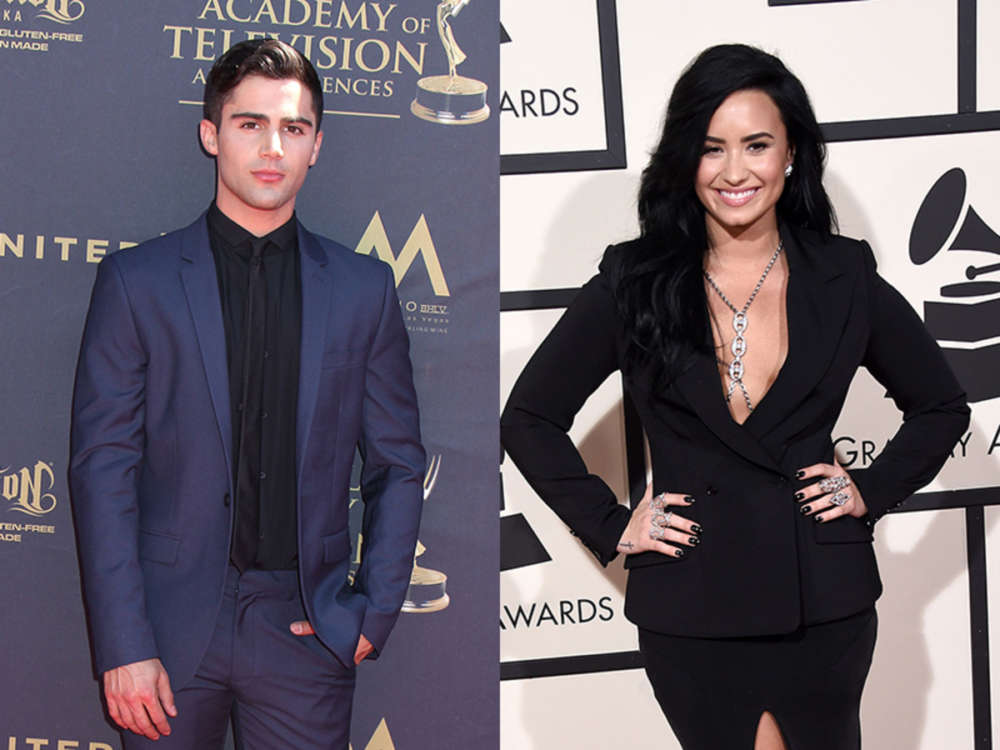