A whistleblower complaint by an intelligence officer that the Trump administration is withholding from Congress involves a phone conversation had by the president, a former U.S. intelligence official familiar with the matter confirmed to NBC News on Wednesday night.

The Washington Post, citing two former U.S. officials familiar with the matter, first reported that the complaint was by an intelligence official troubled by a promise Trump made during communication and interaction with a foreign leader.

The fact that the complaint had been filed by an intelligence official was known, but the subject had been a closely guarded secret.

A whistleblower complaint by an intelligence official about a private presidential phone call would be an extraordinary development, likely without precedent in U.S. history.

It was not immediately clear which foreign leader Trump was speaking with or what he pledged to deliver, The Post reported. The White House did not immediately respond to a request for comment.

The office of Director of National Intelligence Joseph Maguire and the office of House intelligence committee chairman Adam Schiff had no comment Wednesday night about the report.

Over the last several days, the secret whistleblower complaint has been the subject of an increasingly acrimonious standoff between the acting intelligence chief and Schiff, who has demanded Maguire’s testimony and a copy of the complaint. Maguire has agreed to testify publicly next week, Schiff announced Wednesday.

The inspector general “determined that this complaint is both credible and urgent,” Schiff said in the statement released Wednesday evening. “The committee places the highest importance on the protection of whistleblowers and their complaints to Congress.”

The matter burst into public view Friday, when Schiff disclosed that an unspecified whistleblower complaint had been filed with the inspector general of the intelligence community, but was being withheld from his committee. That independent watchdog deemed the matter an “urgent concern” that he was required by law to turn over to the congressional intelligence committees.

But Maguire, after consulting with the Justice Department, overruled him, according to a series of letters between a DNI lawyer and Schiff that have been made public.

Schiff said that was illegal and raised the specter of a coverup. The DNI argued it was acting legally. Jason Klitenic, the DNI general counsel, said in a letter to congressional leaders on Tuesday that the activity covered in the complaint “involves confidential and potentially privileged communications.”

Schiff said Maguire told him he was withholding the complaint pursuant to a higher authority, but the DNI has not explained whether he was acting on orders from the White House. 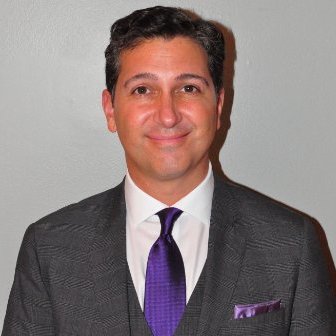 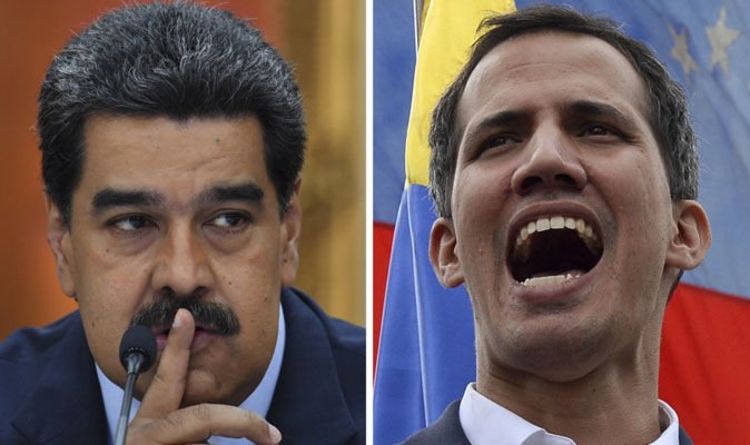 According to BNO news, Freddy Superlano was poisoned at a restaurant in Cucuta, a city near the country’s border with Venezuela. His […] 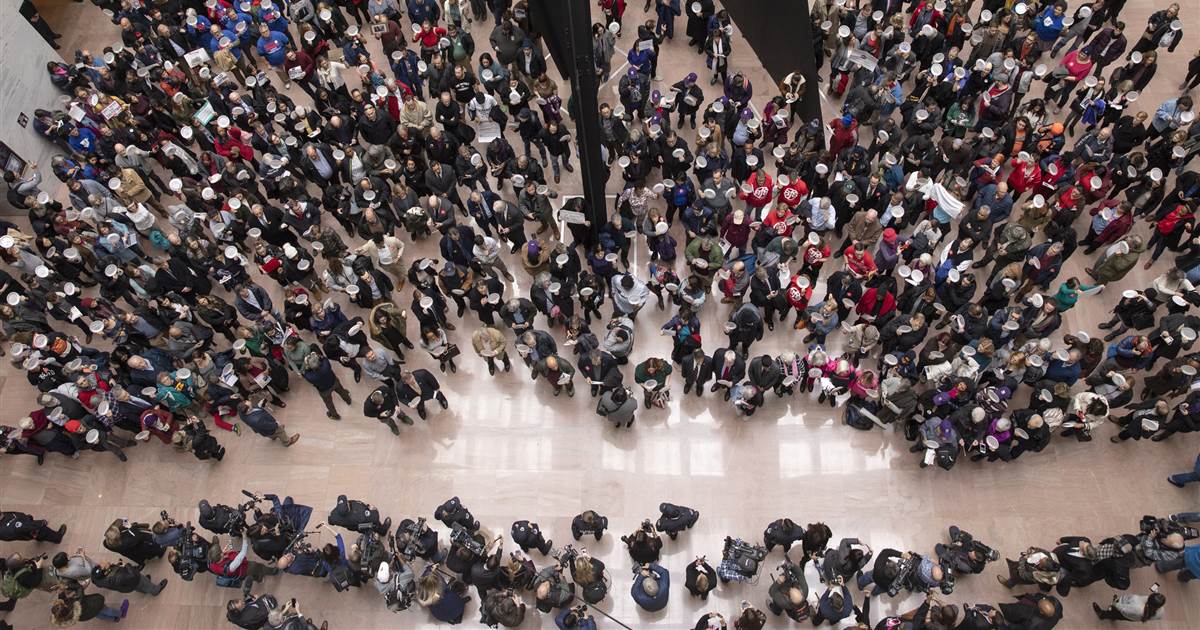 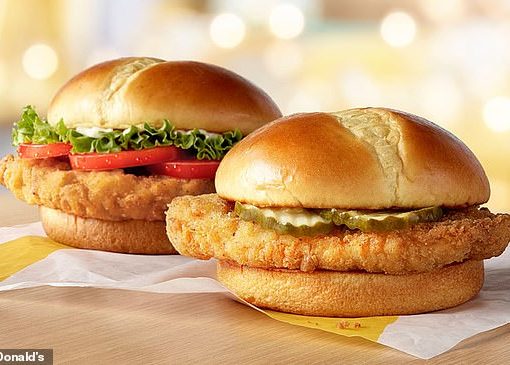 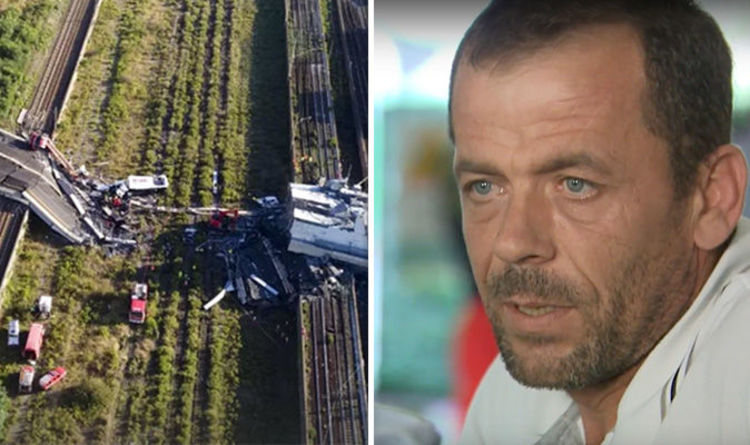 The deadly bridge collapse which struck Genoa on Tuesday has devastated Italy, with the country’s leaders set to preside over a state […]