Washington (AFP) – The last time Californian climate scientist Peter Kalmus was on an airplane was in 2012: He says it made him feel physically sick and like he was “stealing” from his children’s future, and vowed never to fly again.

US President Donald Trump’s administration has made no secret of its disdain for climate science, but that hasn’t stopped some ordinary Americans from finding ways to drastically reduce their own carbon footprints, hoping to persuade others through their examples.

Kalmus was pursuing his post-doctoral studies in 2009 when he became increasingly concerned about the prospect of climate breakdown, tipping points such as the thawing of the Earth’s permafrost triggering runaway global warming that wreaks havoc on weather systems.

“I was shaking people by the lapels, posting screeds on Facebook, not really getting anywhere,” he told AFP in an interview from his home in a Los Angeles suburb.

“Eventually, it dawned on me that I should maybe bring my actions into alignment with my beliefs.”

Drawing upon his expertise as a scientist, he calculated the emissions associated with various aspects of his life and was surprised to learn that electricity consumption made up a tiny portion compared to air travel.

“So I started focusing on flying less. I tried being a vegetarian for a month, and I liked it better,” he said, quickly realizing that, rather than feeling like sacrifices, the changes he made were improving his sense of wellbeing.

Some people, like Tarek Maassarani, take their philosophy to what others may see as extremes.

The bespectacled 40-year-old with long blond hair does paid consulting for the United States Institute of Peace and is an adjunct professor at two Washington universities, but performs the bulk of his work in the volunteer sector.

Two years ago, he moved out of a co-housing community in a Washington suburb when his two sons shifted to Utah to live with their mother, and has been living between friends’ houses ever since.

Apart from relying almost exclusively on his bicycle for transport, including deep into winter, Maassarani is focused on avoiding buying new products because of the energy-intensive nature of their production.

He instead depends on hand-me-downs, “and I sort of extend the life of things well past what most people would do,” finding ways to keep tatty decade-old cell phones and laptops going.

He gets much of his food from dumpster diving or from the leftovers at buffets from conferences he attends, describing himself as a “supply-and-demand vegan.”

At the same time, if meat is all that is left when he rummages through garbage or approaches buffets (he makes it a point to go last), he will consume it.

Maassarani is quick to admit that his case falls well outside what most people could envisage and is made possible only by living in what he calls a “consumption excessive society.”

“I’m aware of course that if the excesses weren’t there, it wouldn’t work, but then again the problem wouldn’t be there.”

Others, like Elizabeth Hogan, lead more conventional lives but are still re-orienting themselves toward more carbon neutrality.

Hogan, who works as a consultant on mitigating the impact of ocean plastics on marine life, just outfitted solar panels on the roof of her home in Washington.

She and her husband estimate these will account for 80 percent of their energy needs, with the balance coming from wind power bought at a premium from their electric provider.

“Both of our careers are very planet-oriented, so it’s kind of our whole lives, but I am certainly not claiming to be perfect,” she says, conceding that they both fly extensively for work.

Her love of cheese means she’s a vegetarian, rather than a vegan, but sources her dairy from a nearby local farm that cleans and re-uses glass bottles returned to them.

But how impactful can individual action be, in the absence of systemic changes from the top?

After all, the United States’ current climate commitments are rated by Climate Action Tracker as “critically insufficient” in meeting the goal of limiting long-term warming to two degrees Celsius above pre-industrial levels.

Kalmus, who has written a book on his experiences, said meeting critical goals to avert disaster will require a “rapid cultural transformation,” and acts of individual defiance help achieve that.

“The reason everyone’s waking up is because there’s been this massive grassroots shift over the last year or two,” he said, citing the global youth movement for climate action.

One of the many ways people can contribute to that movement is by telling others about steps they have personally taken, “then when you say ‘this is really urgent,’ your words are backed by the truth of your actions.” 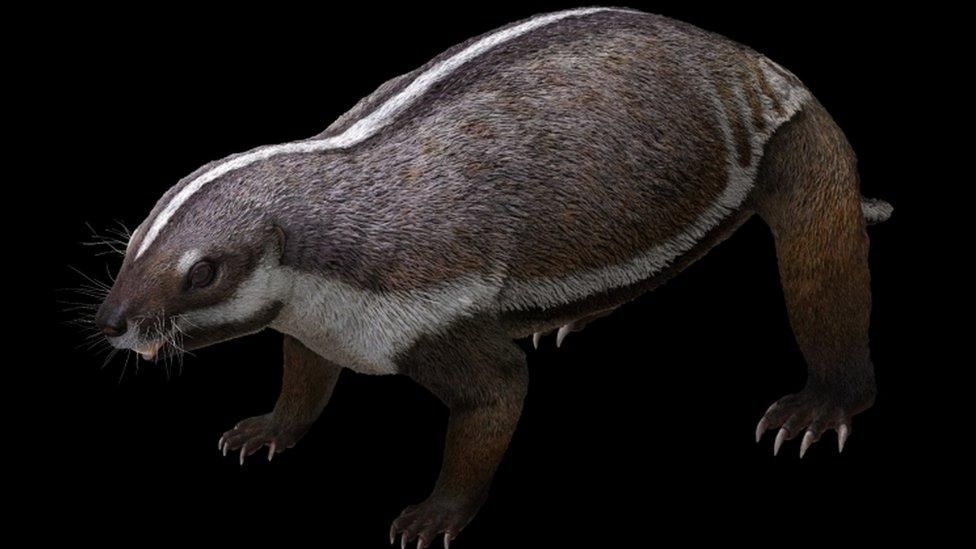 Researchers believe this animal, roughly the size of a domestic cat, lived alongside the last dinosaurs A cat-sized mammal dubbed “crazy beast” […] 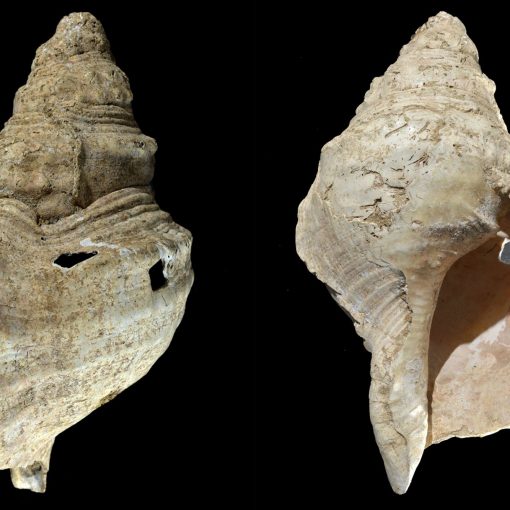 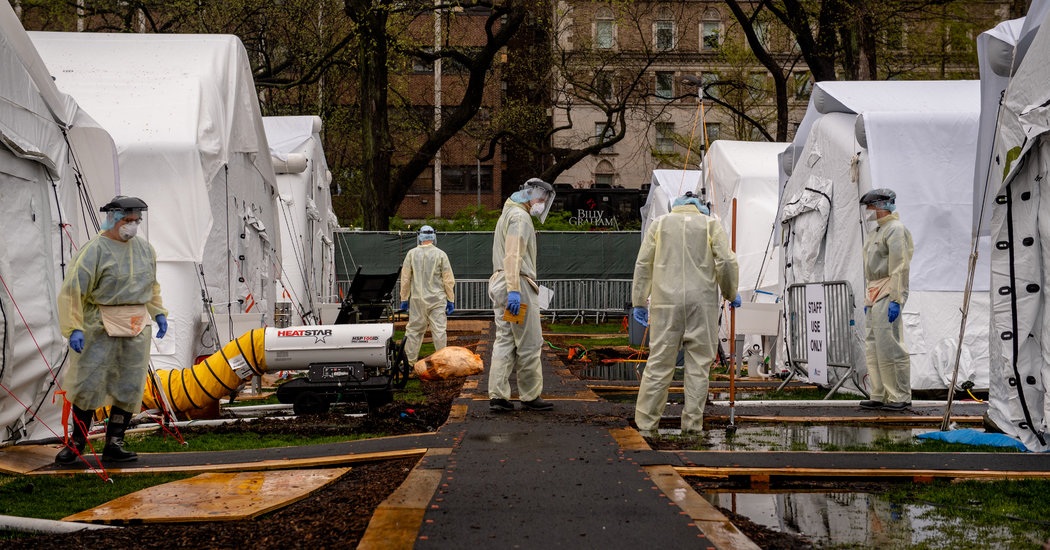 Rubber boots hung from a tree of wooden pegs in soggy Central Park after being sterilized with chlorine. Workers observed a one-way […]

Physicists have been able to measure the magnetic force of antiprotons with almost unbelievable precision.