Nonprofit news organizations, a growth area in the troubled field of journalism, are broadening their base of support to take in almost as much from individual donors as they do from foundations.

A report issued Wednesday by the Institute for Nonprofit News said nearly three-quarters of its 240 members have launched since 2008, an average of one start-up per month.

Nonprofit organizations include probing sites like ProPublica and the Center for Investigative Journalism, regional organizations like Texas Tribune and VT Digger and specialized organizations such as North Carolina Health News and the Food and Environment Reporting Network. INN members employ nearly 2,000 journalists; there are an estimated 100 more such sites that aren’t members of the trade group, said Sue Cross, the institute’s executive director.

At a time when newspapers are closing and cutting back staff, the organizations are the landing spot for more of the nation’s public service and investigative journalism.

Last year, these sites received 43% of their funding from foundations and 39% from individuals, with advertising and events accounting for the rest, the institute said. Individual donors accounted for a quarter of the funding in 2011, according to the Pew Research Center.

With many questioning whether people will pay to support online journalism, the numbers indicate more people recognize the industry needs to be supported, she said.

Most of her calls a few years ago used to be from journalists looking for work, Cross said. Now she’s hearing from more business people, concerned citizens and even politicians wondering what can be done to support journalism.

While the percentage of overall foundation giving may be going down, the amount of money being put in is still increasing, particularly for supporting journalism on specific issues like the environment and social justice, the report said.

Forty-two percent of nonprofit news organizations describe their mission as investigative journalism, and 78% employ at least one reporter who specializes in such digging, the report said. Thirty-nine percent describe their role as explanatory journalism or analysis.

About half of the sites distribute their product themselves, with 29% relying mostly on third parties like newspapers. The rest rely on a mix. 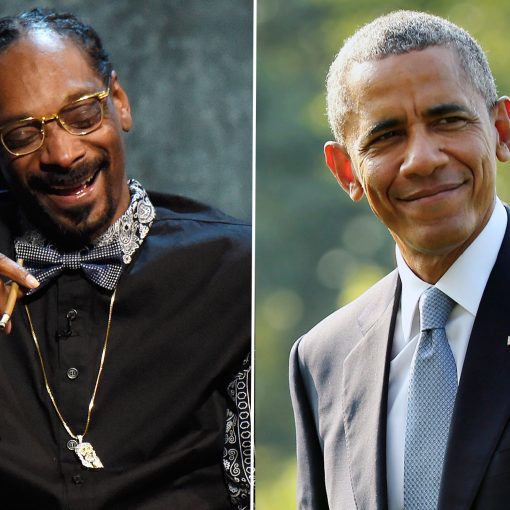 Who else but Snoop Dogg could get high with a commander in chief of the United States of America? The hip-hop icon, […] 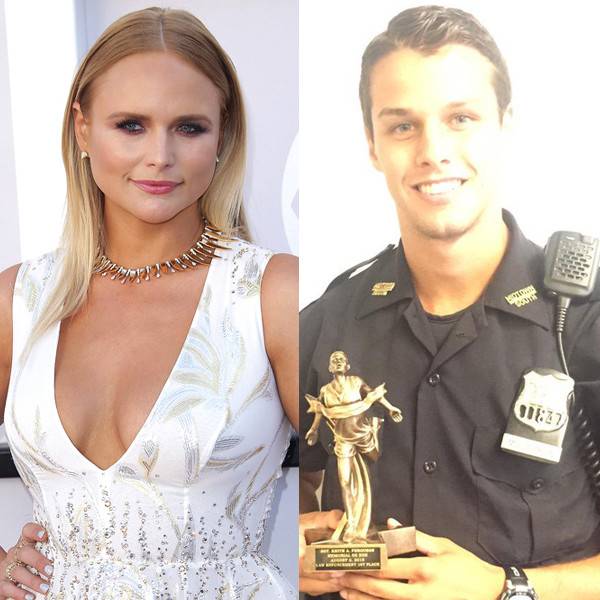 Jim Smeal/REX/Shutterstock; Twitter Miranda Lambert made a surprise reveal on Saturday about her current relationship status. “In honor of Valentine’s Day I […] 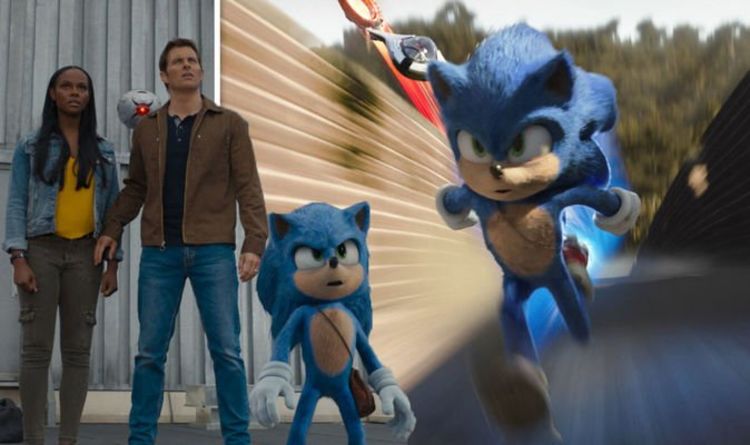 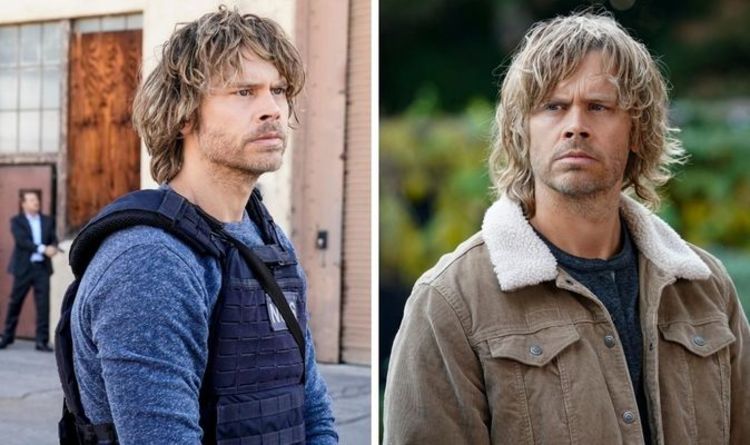 He revealed to TV Guide magazine how he even had to keep it a secret from almost all of his family. He […]