Researchers at SETI – the search for extraterrestrial intelligence – have been scanning the skies for signals sent Earth’s way by advanced aliens since it was founded in 1984. After 25 years of searching, experts at SETI are yet to find any evidence of intelligent life elsewhere in the cosmos, but they understand that if they do, they have to be prepared. Seth Shostak, senior astronomer at SETI, explained to Bryan Walsh, author of the new book End Times which analyses the existential threats which humanity faces, that if a signal were to be received, the discoverer would have to notify the International Astronomical Union and the United Nations in the first instance.

Mr Walsh continued: “The discoverer is supposed to get the right of first public announcement – which would be the press conference to end all press conferences – but the data would be made available to anyone who wants it.

“The exception would be the actual coordinates of the signal source, to prevent anyone from simply starting up an interstellar conversation of their own.

“Then humanity, or some part of it, would have to decide whether to send a response – and what should be in it.

“Which would be a very, very interesting debate.”

Many experts have warned against responding to an alien signal.

Even Stephen Hawking, who died in March 2018, suggested it might be risky contacting aliens, giving the example in his final book of when Europeans encountered native Americans, and almost killed them off in order to conquer the New World.

Prof Hawking wrote in Brief Answers To The Big Questions: “Breakthrough Message is an international competition to create messages that could be read by an advanced civilisation.

“But we need to be wary of answering back until we have developed a bit further.

“But an extraterrestrial civilisation of very advanced technology might be a threat – and they may want to get rid of us before we become a threat to them.

“There are real evolutionary-style arguments pointing int that direction.

“Maybe we would be better off observing exoplanets for ten or 20 years until we’re in a better position to assess the risk of communication.

“The risk is too great.”

Mr Walsh wrote in End Times: “I personally think Häggström is right. The potential benefits of an active messaging don’t outweigh the risks that would come with it.” 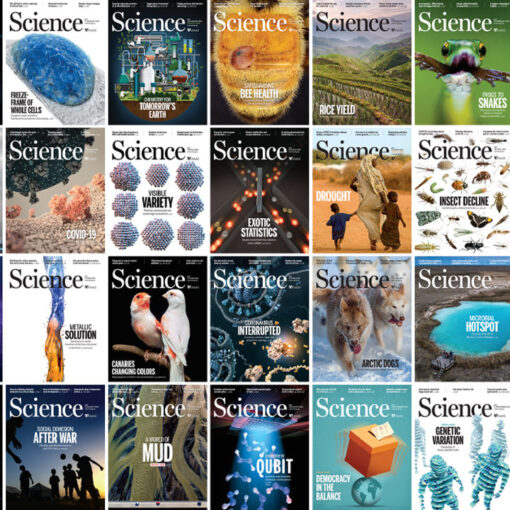 Science/AAAS By Jeffrey BrainardJan. 15, 2021 , 9:30 AM AAAS, which publishes the Science family of journals, announced today it will offer its authors […] 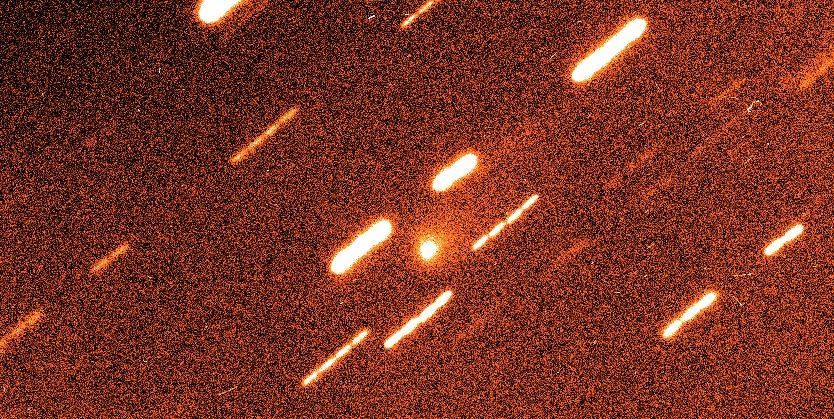 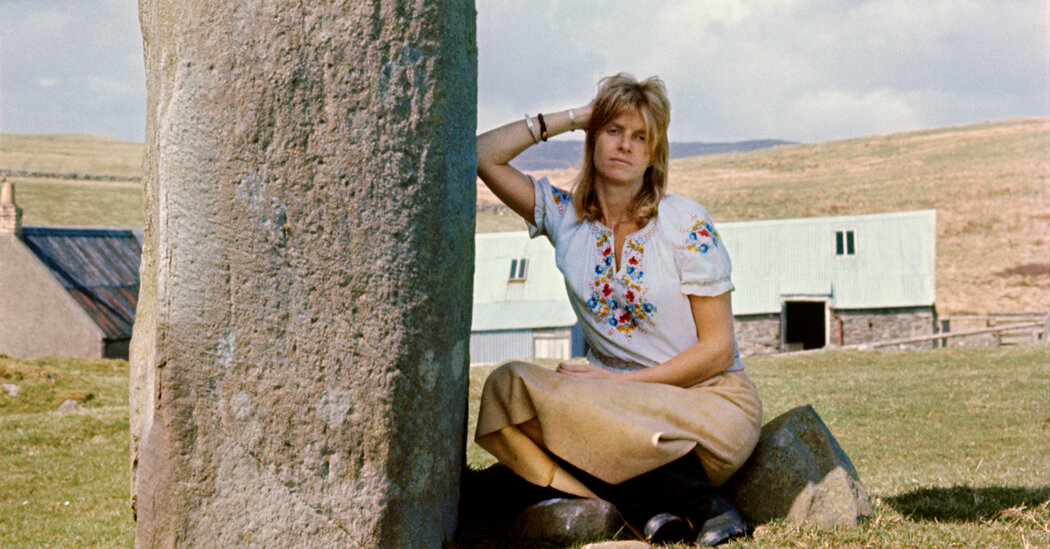 This season Stella McCartney eschewed her normal slot during Paris Fashion Week for a slightly later reveal — with a twist. She’s […]