The NASA video depicts a map of all known asteroids in the solar system between January 1, 1999, and January 31, 2018. The blue dots represent near-Earth asteroids, and the orange represents main-belt asteroids between the orbits of Mars and Jupiter. NASA’s animated map, released last year, shows an increased count in the number of blue dots over the 20-year period.

The NASA video finishes with a map of all known asteroids in January 2018.

A near-Earth object is defined as a solar system body where its closest approach to the Sun is less than 1.3 astronomical units.

In a caption of the video, NASA’s Jet Propulsion Laboratory explains: “This animation represents a map of the increased count of all known asteroids in the solar system between Jan. 1, 1999, and Jan. 31, 2018.

Writing on its website in 2018, NASA further explained: “Near-Earth Objects (NEOs) are asteroids and comets in orbits that bring them into the inner solar system.

NASA added: “The first and most important step in assessing the impact risk of an asteroid or comet is to determine whether any given object’s orbit will cross Earth’s orbit — and then how close it will actually get to our planet.

“JPL was determining high-precision orbits for a few NEOs even before NASA launched its NEO Observations Program, and has since upgraded its orbit models to provide the most accurate assessment available for asteroid positions and orbits.

“Observatories around the world take digital images of the sky to detect moving points of light (the asteroid or comet) over days, weeks, months (and even decades!), and then report the positions of these moving objects relative to the static background of stars to the Minor Planet Center.

“The CNEOS scientists then use all this observation data to more precisely calculate an NEO’s orbit and predict its motion forward in time for many years, looking for close approaches and potential impacts to the Earth, its Moon, and other planets.

“A CNEOS system called ‘Sentry’ searches ahead for all potential future Earth impact possibilities over the next hundred years — for every known NEO. Sentry’s impact monitoring runs continually using the latest CNEOS generated orbit models, and the results are stored online.

“In most cases so far, the probabilities of any potential impacts are extremely small, and in other cases, the objects themselves are so small — less than 20 meters in size, or nearly 66 feet – that they would almost certainly disintegrate even if they did enter Earth’s atmosphere.”

Steve Chesley of NASA’s JPL previously said: “If Sentry finds potential impacts for an object, we add it to our online ‘impact risk’ table, and asteroid observers can then prioritise that object for further observation.

“The more measurements made of the object’s position over time, the better we can predict its future path. In most cases, the new measurements mean the object can be removed from the risk list because the uncertainties in the orbital path are reduced and the possibility of impact is ruled out.”

While the chances of a major asteroid hitting Earth are small – NASA believes there is a one in 300,000 chance every year that a space rock which could cause regional damage will hit – the devastating prospect is not impossible.

However, there are some plans on the go which could help Earth against potential asteroid strikes. NASA is currently studying Asteroid Bennu, where its OSIRIS-Rex spacecraft arrived last year.

Part of the reason NASA is sending the OSIRIS-Rex spacecraft there is to gather more information about the space rock which is 500 metres in length.

NASA fears that the asteroid, which has the potential to wipe out a country on Earth, could hit our planet within the next 120 years, with the next close flyby in 2135.

The mission will give vital information on how to deflect asteroids from their collision course with Earth.

But NASA reiterates that while there is a small chance Earth could be impacted, “over millions of years, of all of the planets, Bennu is most likely to hit Venus.” 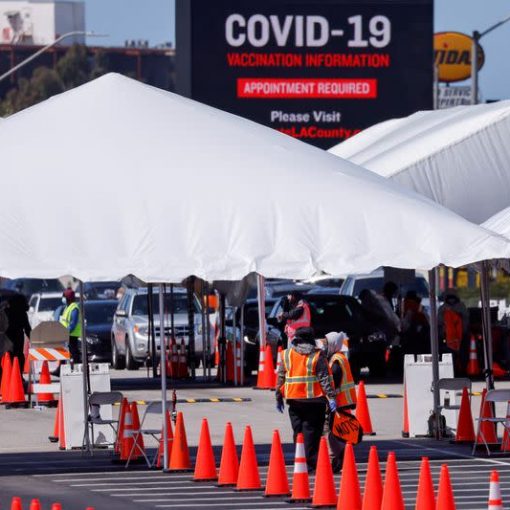 Deep in the Gulf of California, scientists have discovered a fantastical expanse of hydrothermal vents, full of crystallized gases, glimmering pools of […] Last week, at a police convention in the US, a Florida police officer revealed he had obtained a warrant to search the […] 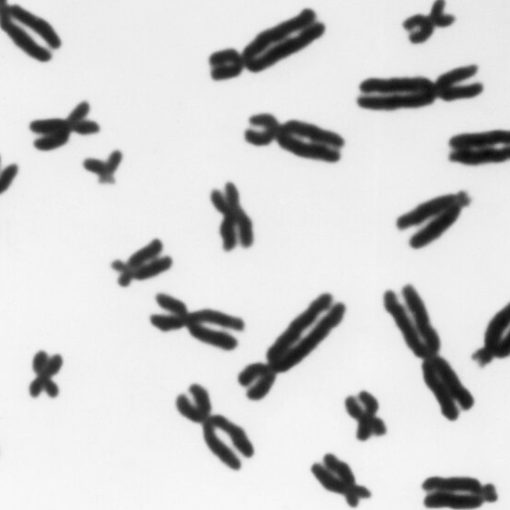 After 10 years of effort, medical researchers at Columbia University have developed a very fast and cheap way to detect the extra […]