Kanye West’s Sunday Services are growing in popularity and it seems every week, another high-profile celebrity attends. This Sunday, it was Brad Pitt who showed up for Kanye’s gospel service that took place in the city of Watts. Photos and videos from the service are making their way around social media networks and going viral. According to the Daily Mail, this was Brad Pitt’s second time attending one of Kanye’s services and he not only attended but took the time to meet and talk with fans as well.

Seeing as how Brad currently stars in the Quentin Tarantino thriller Once Upon a Time in Hollywood, the impromptu attendance was thrilling for fans who were shocked to see him in the crowd. Though Brad wore a pair of sunglasses and dressed casually, donning a gray cap, fans knew who he was and Brad graciously posed for photos with fans, in addition to joining in the praise and worship.

Brad showed just how down-to-earth he is, and it is a testament to the impact Kanye West is truly having with his Sunday Services. Kanye is breaking new ground by bringing praise and worship to the masses and he was the first person to hold an Easter service at the Coachella festival.

When Kanye began his Sunday Services in January 2019, no one knew what to expect. Now, as the year nears the end, it’s been clear that people are deeply moved and responding positively to the services.

David Letterman interviewed Kanye West for his show My Next Guest Needs No Introduction, where he described being touched by Kanye’s music and service.

You may see the photo that McMag.Ru shared of Kanye West and Brad Pitt shaking hands and talking at the Watts’ Sunday Service below.

You may see the Daily Mail’s report with more photos and videos from the Sunday Service below.

What do you think of Kanye West’s Sunday Services? Were you surprised that they became as successful as they have?

Are you surprised that Brad Pitt not only attended the praise and worship service but also stayed and spent time with fans? 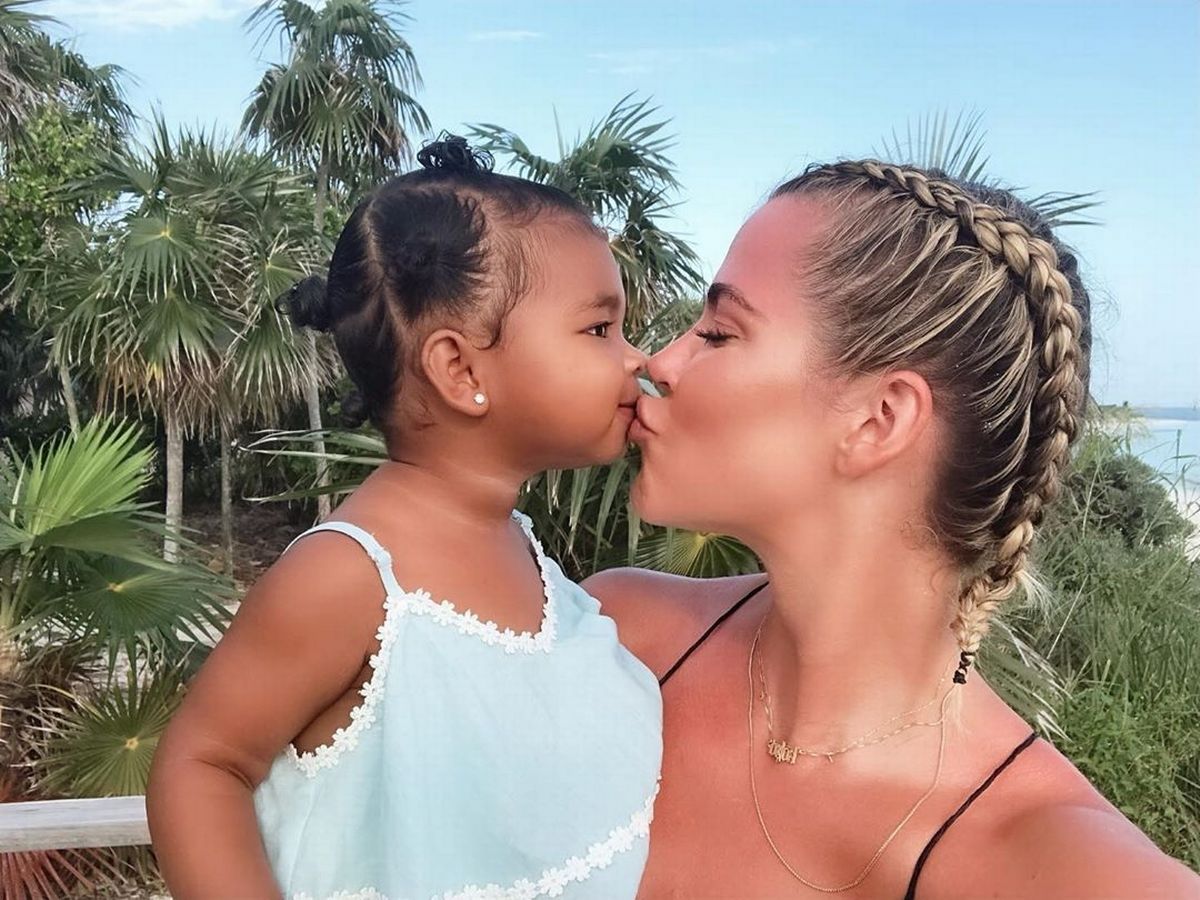 In the aftermath of George Floyd’s tragic death, Khloe Kardashian took to social media to share a lengthy and deeply personal letter […] 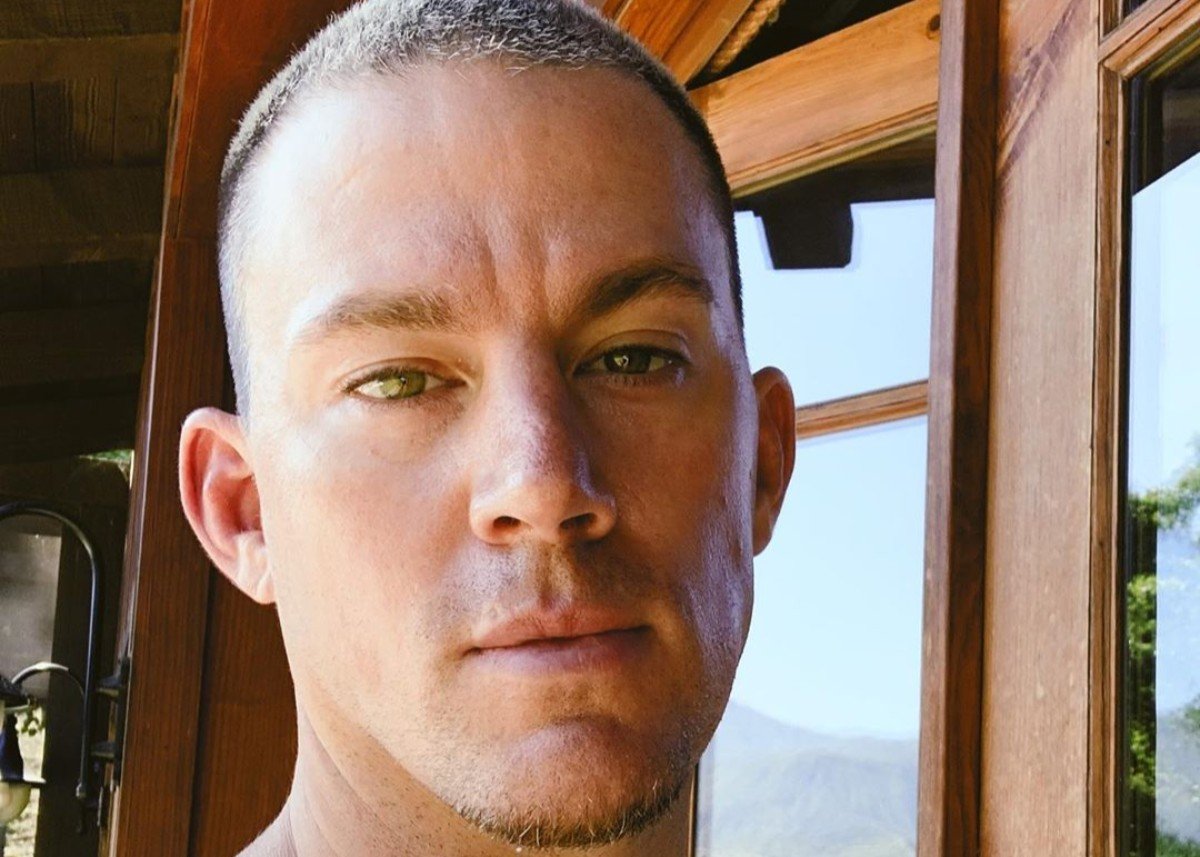 Is Channing Tatum on the dating app Raya since his split from Jessie J? That the question on many people’s minds now […] 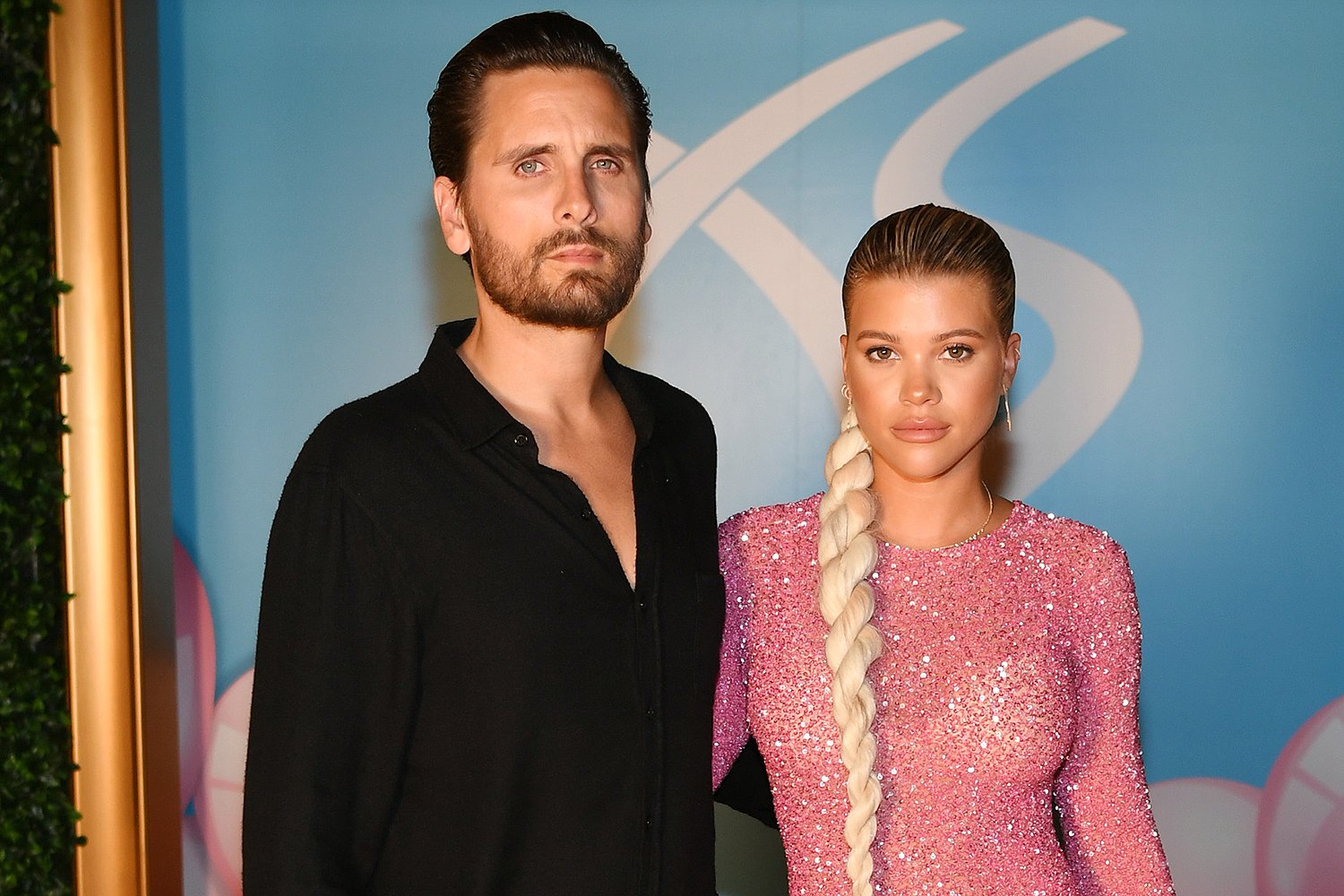 According to some insider reports, Scott Disick misses Sofia Richie a lot now that they are no longer in a romantic relationship. […] 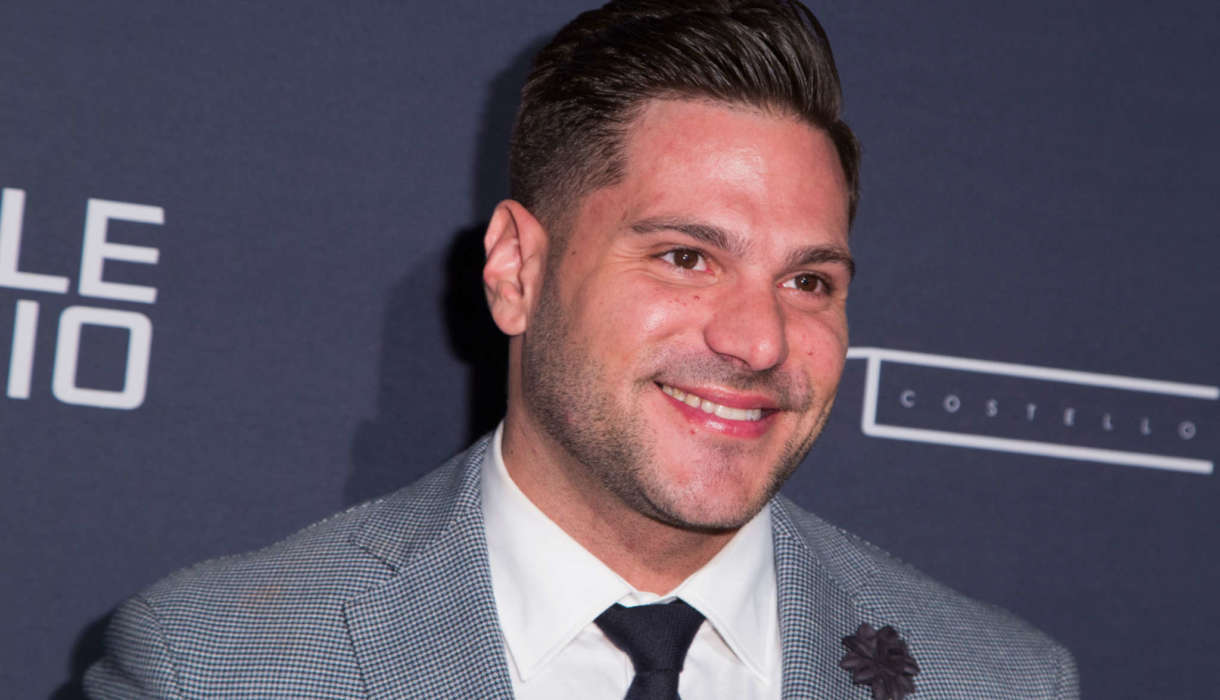