SYDNEY (Reuters) – The Solomon Islands, one of Taiwan’s few remaining diplomatic allies, has formed a team of ministers to talk to Beijing ahead of a possible switch in ties that could be unveiled as early as this week, the chief of a parliamentary panel said.

The Pacific island nation has recognized self-ruled Taiwan since 1983 but would be a prized chip for China in its bid to peel away the allies of what it considers a wayward province with no right to state-to-state ties, taking their number to 16.

“There’s a certain thinking with the current government and executive to switch,” Peter Kenilorea, an opposition lawmaker who chairs a foreign relations parliamentary committee, told Reuters.

“The amount of money that has already been spent by the government on this is quite telling.”

A task force charged with evaluating the Taiwan ties returned from a tour of Pacific nations allied to China just before a mid-August visit to Beijing by eight Solomons ministers and the prime minister’s private secretary.

“It doesn’t take much imagination to work out what the task force will recommend,” added Kenilorea, whose panel will review the recommendations.

The task force, set up by new Prime Minister Manasseh Sogavare after a general election in April, could present its recommendations as early as this week, parliament schedules show.

The government has said the ministerial group only visited Beijing.

Both the task force and panel of ministers were clearly leaning toward Beijing, said a government lawmaker who declined to be named, but did not rule out the possibility of a surprise.

The Solomons’ task force and government officials did not respond to requests for comment. Taiwan’s embassy in the Solomon Islands did not immediately respond to questions.

The Solomon Islands-China Friendship Association, which represents China in the island nation, said that while it was not privy to political discussions, it appeared that the government was split over the issue.

“At this point, it remains unclear whether the Solomon Islands government will agree on a switch to China or remain with the status quo,” it told Reuters in an emailed statement.

China’s foreign ministry in Beijing did not immediately respond to questions.

China, which fears that President Tsai Ing-wen wants to push for Taiwan’s formal independence, has mounted a concerted campaign to lure away its remaining diplomatic allies.

El Salvador in Central America, along with Burkina Faso in West Africa and the Dominican Republic in the Caribbean, all severed ties with Taiwan last year.

The Pacific has been a diplomatic stronghold for Taiwan, where formal ties with six island nations make up more than a third of its total alliances. It pledged $8.5 million to the Solomons in 2019-20, budget documents show.

That money goes to a controversial health development fund that anti-graft agency Transparency Solomon Islands says has links to vote-buying.

But Solomons lawmakers say the fund has been used to promote health services, with a government website listing sanitation and health projects among its successes.

After an aggressive push over the past decade, China has become the largest two-way provider of funding in the Pacific, but only to nations with which it has formal ties.

The United States has accused it of using “predatory economics”.

The issue of the switch in ties threatens to divide the small Solomons archipelago of just over 600,000 people.

Sixteen MPs cited potential “compromised freedoms” as a reason against the switch in an open letter last month.

The task force recommendation would need to be reviewed and ratified before any switch, and the public can offer its views.

Many students oppose the change, said Ishmael Aitorea, a student at the University of the South Pacific in the capital, Honiara.

“Taiwan has been faithful in giving us aid; a lot of us don’t trust China,” Aitorea added. 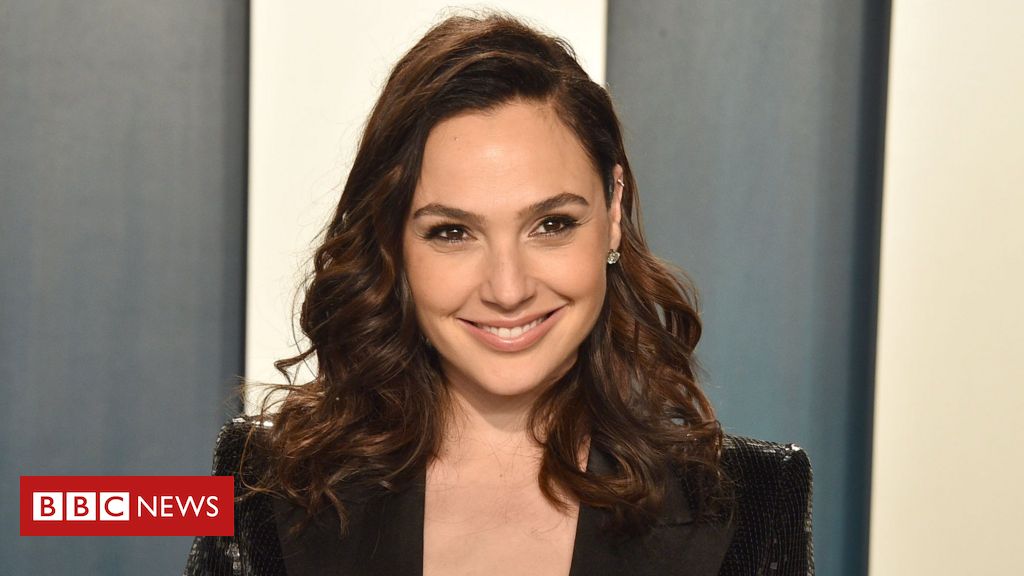 Gadot herself reportedly commissioned the film and will co-produce it. source: bbc.com 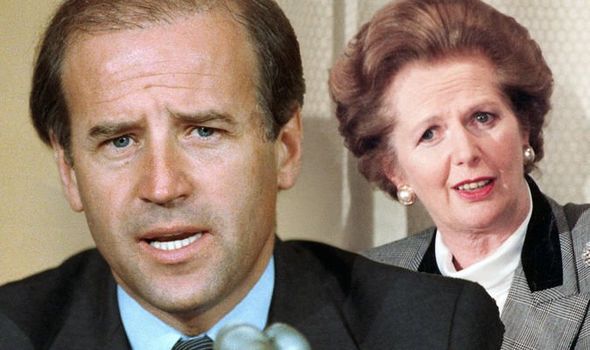 When Mr Biden sat as part of the Senate and later its chair, President Ronald Reagan and Prime Minister Margaret Thatcher had […] 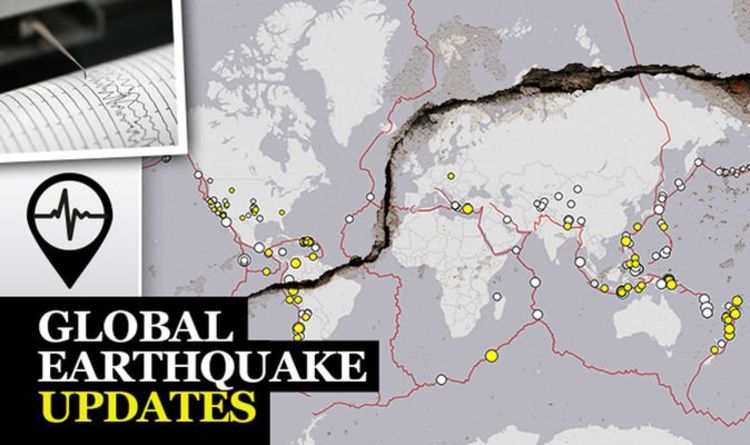 California has seen a swarm of earthquakes today at the US-Mexico border. The United States Geological Survey (USGS) detected a magnitude 4.0 […]