The number of breathing illnesses reported among people who vape is growing. Health officials are now looking into more than 150 possible cases in 16 states.

Officials on Wednesday said the Food and Drug Administration has joined the Centers for Disease Control and Prevention and states investigating reports from the last two months.

All the illnesses were in teens or adults who had used an electronic cigarette or some other kind of vaping device. Doctors say the illnesses resemble an inhalation injury, with the lungs apparently reacting to a caustic substance. So far infectious diseases have been ruled out.

No single vaping product or compound has been linked to all of the cases, and officials said it’s not clear if there’s a common cause.

No deaths have been reported. 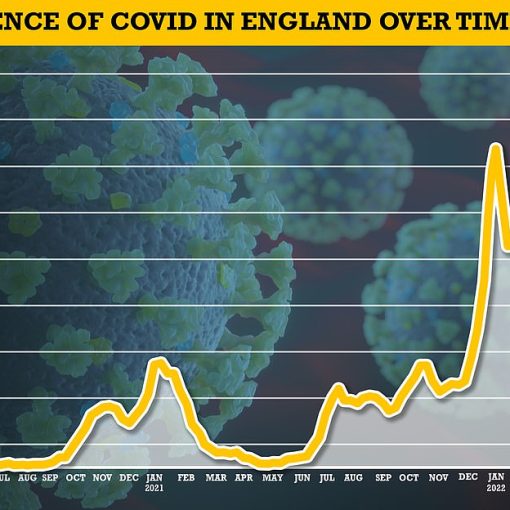 Covid levels continued to crumble in England last week, falling to their lowest levels since the start of December before Omicron took […] 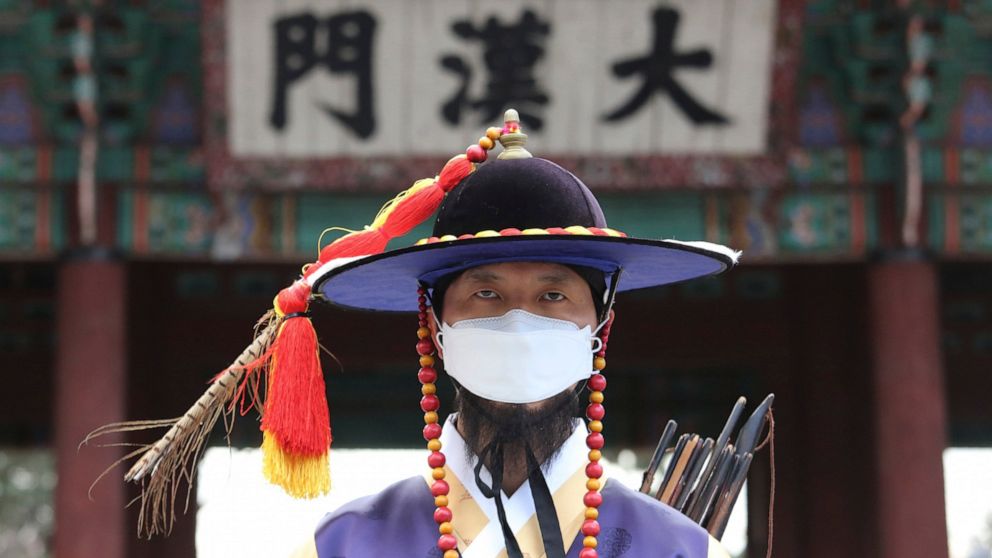 BEIJING — The Latest on the outbreak of a new virus from China (all times local): 7 p.m. Singapore will bar all […] 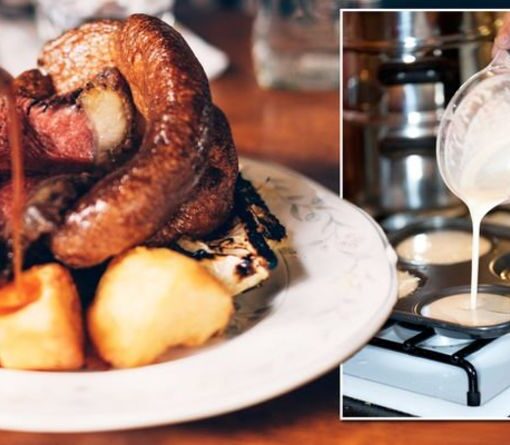 Although ubiquitous, Yorkshire puddings can be tricky to make. However, chefs at British YouTube cooking channel SORTEDfood, with over 2million subscribers, and […] 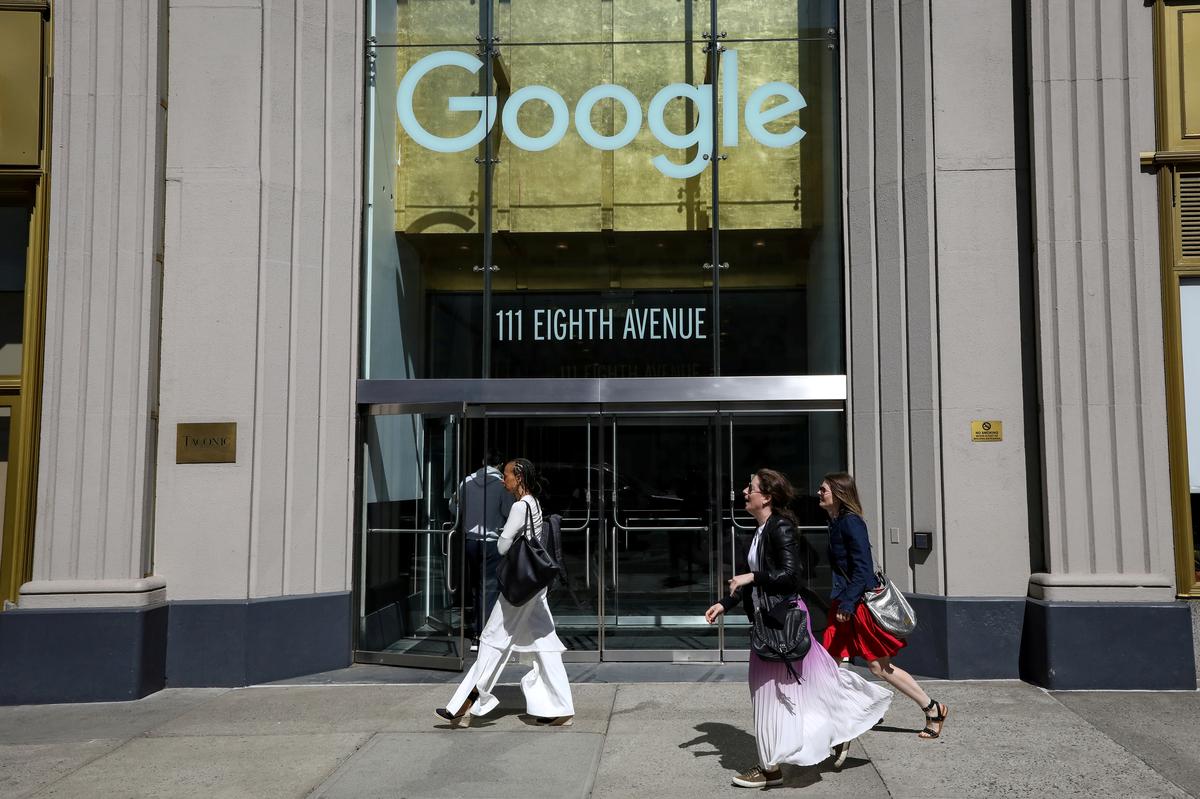