In April 1892, a small eight-page pamphlet in English circulated in the south Indian city of Hyderabad, the largest and wealthiest princely state within the British Indian Empire.

The pamphlet would ruin the lives of the couple it described: a Muslim nobleman named Mehdi Hasan, and his Indian-born British wife, Ellen Gertrude Donnelly.

The 19th Century in India was not was a time of love across racial lines: the rulers did not have sex with, let alone marry, the ruled. It was even less common for an Indian man to have a relationship with a white woman.

But the pair were part of the elite circles in Hyderabad, ruled by the Nizams (royalty). Ellen’s British connections and Mehdi’s role in the Nizam’s government made them a late 19th Century power couple. They were even invited to London to meet Queen Victoria.

As Mehdi rose through Hyderabad’s administrative ranks however, his success sparked jealousy among locals as well as other north Indians living in Hyderabad.

He became Chief Justice of Hyderabad’s high court and then the Home Secretary of the state. All this granted him a lavish salary and stoked the envy of his peers. At the same time, Ellen came out of purdah, and began moving in Hyderabad’s affluent social circles. This upset some, but Mehdi and Ellen increasingly enjoyed their rising status.

Yet the disarmingly small pamphlet presented a much different history of the couple – and led to a dramatic fall from grace.

The pamphlet’s anonymous author(s), jealous of Mehdi’s success and unable to find fault with his performance, primarily targeted Ellen.

The pamphlet made three specific accusations.

First, it claimed that Ellen had been a common prostitute before she married Mehdi, and that the author, along with some other men, had “kept” her for their exclusive sexual pleasure.

Second, it alleged that Mehdi and Ellen had never married.

And finally, it said that Mehdi had “sold” sexual favours with Ellen to members of Hyderabad’s administrative elite to curry favour.

Against the advice of his friends, Mehdi filed a lawsuit against the pamphlet’s printer, SM Mitra, in the Residency Court, where a British judge would preside.

Both the prosecution and defence hired well-known British lawyers to make their cases. The two sides bribed witnesses, and accused each other of having witnesses who perjured themselves either in pre-trial depositions, on the stand, or both.

Shockingly, the judge acquitted Mitra of the charge that he had printed the pamphlet. He left untouched the accusations of cohabitation, prostitution, incest, deceit, perjury, bribery, and more that had come out during the trial.

Within days of the verdict, Mehdi and Ellen boarded a train to move back to Lucknow, a city in northern India where they had both grown up.

Mehdi repeatedly tried to be reinstated in the local government in Lucknow, where he had once served as a local collector, to receive his pension, or just to be granted some money, but to no avail.

Mehdi – who had once professed his love for Queen Victoria through tear-filled eyes, and called the nascent Indian National Congress party “dangerous” – was abandoned by the colonial Indian government just as the Nizam’s government had abandoned him.

In the end, he was dismissed from his role as Home Secretary in the Nizam’s government, and humiliatingly, denied any pension or compensation from either.

When he died at the young age of 52, he left no protective financial net for Ellen.

As she aged, her condition worsened. In the last years of her life, in shaky blue ink on cream paper, she beseeched Hyderabad’s prime minister and Nizam for some form of compensation.

Hyderabad officialdom, having emerged from a time of scandals and corruption, viewed Ellen’s request with sympathy and allowed her a small compassionate allowance. Yet, shortly after receiving modest help, she succumbed to the plague and died.

The story of the couple provides a window into cultural hybridity during the high noon of the British Indian Empire. It wouldn’t be too long before Indian nationalist forces began to seriously challenge socio-political structures.

Mehdi and Ellen’s story challenges much of the conventional wisdom about the India of that period.

While the couple clung to each other in a sea of sensation and storm, ultimately their story so violated the norms of the time that they were ruined.

The pamphlet scandal is an end-point in colonial India’s history in which Hyderabad and the princely states were still “oriental despots,” just before many became nationalist supporters.

The Indian National Congress, begun in 1885, was gaining momentum by the time of Mehdi and Ellen’s trial in 1892.

And, shortly after Ellen’s death, Mahatma Gandhi returned to India and solidified Congress’ role in India’s freedom movement. A tectonic shift was underway in which the princes of India, their domains and their scandals were about to recede from the headlines as the nationalist took centre stage.

And in this shift, the pamphlet case has been lost.

Benjamin Cohen is a professor of history at the University of Utah and author of An Appeal to the Ladies of Hyderabad: Scandal in the Raj, published by the Harvard University Press 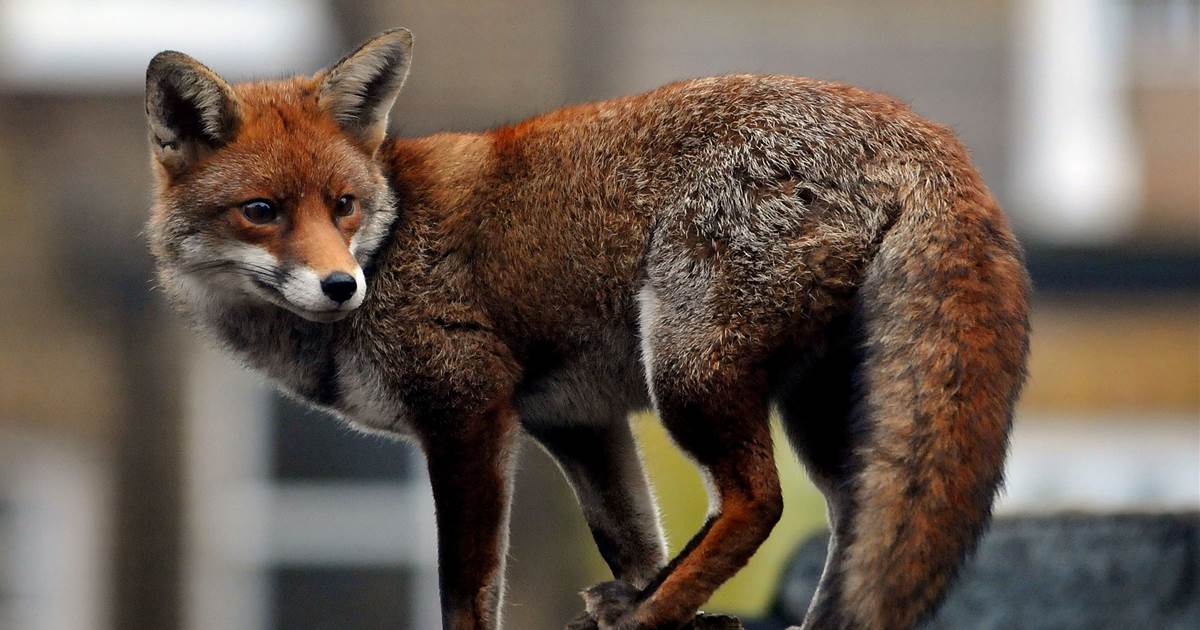 Germany is working on a “concrete model” to aid Lufthansa, Economy Minister Peter Altmaier said on Sunday, amid a political row over […] 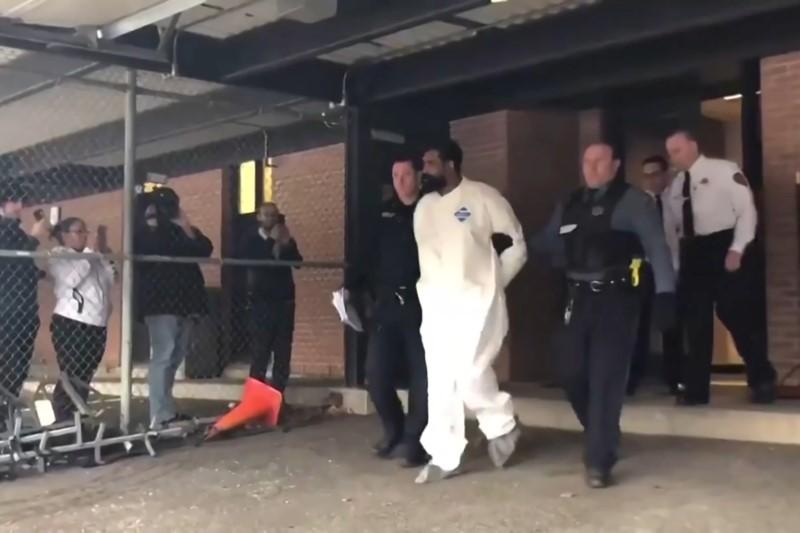 WHITE PLAINS, New York (Reuters) – The man accused of stabbing at least five people in a machete rampage at the home […] 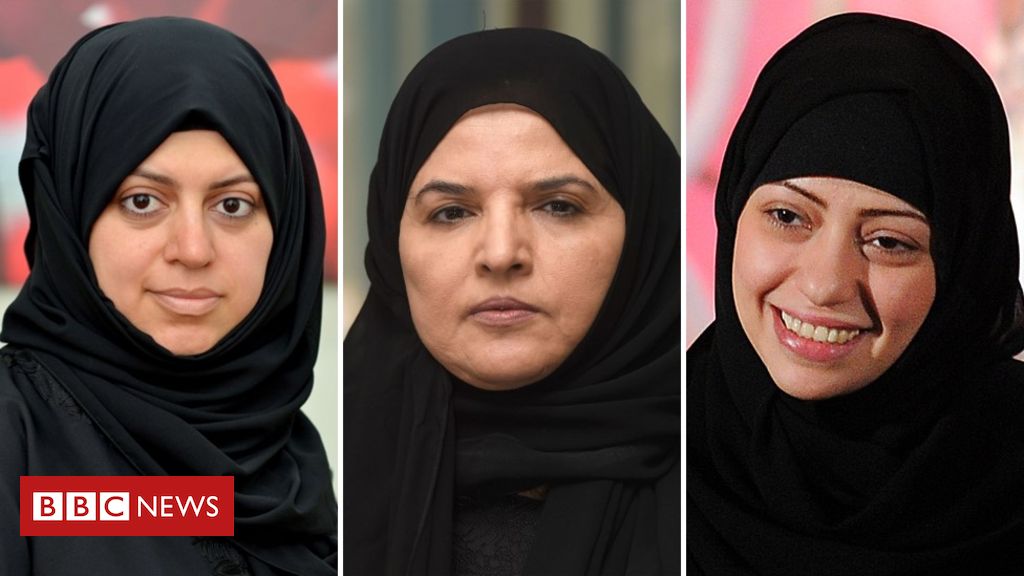