(Reuters) – Teva Pharmaceutical Industries Ltd on Tuesday made its generic version of Mylan’s EpiPen for young children available in most retail pharmacies at $300 for a 2-pack.

U.S.-listed shares of the Israel-based company rose 4.9% to $7 in afternoon trading.

Teva, the world’s largest generic drugmaker, is already selling the product for adults, after getting U.S. approval for its copy of EpiPen last August, following several years of delay.

The launch of the EpiPen generic for children comes as welcome news for the company, as analysts have raised concerns over its ability to pay down its debt load, which was $28.7 billion at the end of June.

The drugmaker has been struggling with falling prices of generics and faces lawsuits that allege it helped fuel the U.S. opioid addiction epidemic.

Teva, which in May agreed to pay $85 million as a settlement to the state of Oklahoma in another opioid-related lawsuit, is set to face trial on Oct. 21.

Mylan also produces a generic version of its own life-saving EpiPen allergy treatment, which like Teva’s product is priced at about $300.

There has been a shortage of EpiPens in the United States, Europe and Canada, mainly due to a series of manufacturing delays at Pfizer Inc’s Meridian Medical unit that produces all EpiPens sold globally at a single plant near St. Louis.

Reporting by Ankur Banerjee and Tamara Mathias in Bengaluru; Editing by Shounak Dasgupta 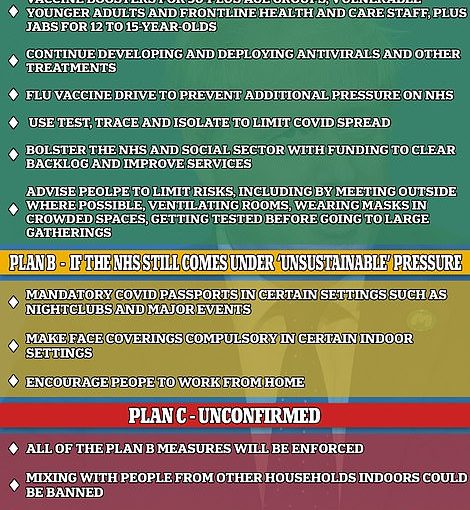 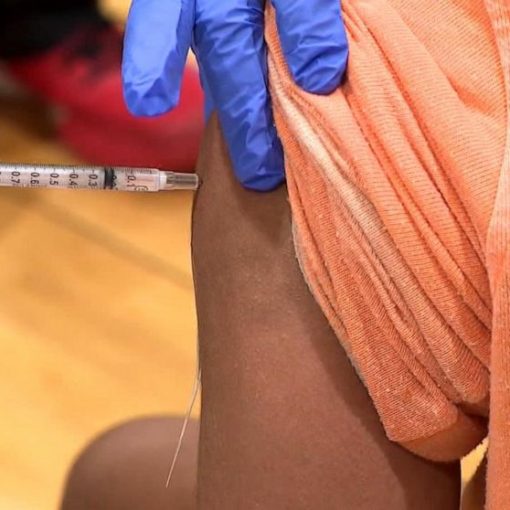 The U.S. has seen a string of COVID-19 outbreaks tied to summer camps in recent weeks in places such as Texas, Illinois, […] 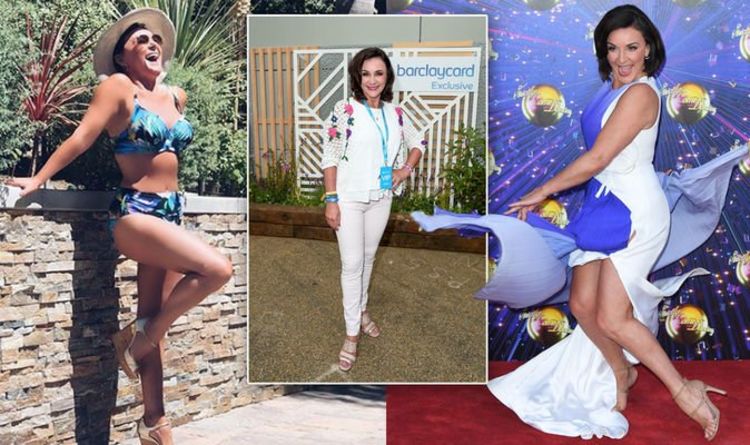 Strictly Come Dancing has returned, with Shirley Ballas, 58, as head judge. Known as the Queen of Latin after winning so many […] Smoothies are quick to make as well as being suitable for those with a sweet tooth. They can satisfy sugar cravings when […]