Rachel Riley, 33, is expecting her first child with husband Pasha Kovalev, 39, with the new arrival expected in the coming months. The Channel 4 favourite’s baby bump and endless pins were impossible to miss as she arrived at the Countdown studios alongside her co-star and pal Susie Dent, 54. The TV regular opted for casual attire in a simple shift dress which featured a snakeskin bodice and grey cotton skirt. Her sizeable bump was visible through the casual ensemble, with the blonde beauty completing her look with a pair of trainers.

The TV personality seemingly appeared to be keeping a low profile as she opted for a pair of dark sunglasses.

She carried her belongings in a metallic backpack, as the fresh-faced beauty strolled to work.

The blonde appeared to sport freshly-washed hair which she held back away from her face.

Rachel opted for a more natural look as she seemingly appeared to go make-up free.

The mathematician is back to work after recently enjoying her honeymoon with her beau Pasha last month.

Back in May, the TV star announced she was pregnant by posing in front of a Countdown board with the letters spelling out the words “r tiny mate” – an anagram for “maternity”.

Rachel could be seen with her hands placed on her growing baby bump.

In view of her 408,000 followers, she captioned the snap: “Pash and I have a conundrum for you…you have till December to work it out! We’re over the moon excited.”

The couple went on to marry in a Las Vegas wedding in June after keeping their impending nuptials under wraps.

Rachel shared a snap from their big day, and wrote: “Introducing the new Mr and Mrs Kovalev. We both said yes!”

Elsewhere, the Countdown star shared a cheeky snap from behind-the-scenes of the Channel 4 show.

The mathematician could be seen in front of the Countdown board while a television screen in the background was playing a football match.

In view of her 647,000 followers, she captioned the post: “100% concentrating on ⁦@C4Countdown and not the football…”

The staunch Manchester United supporter was cheekily jibed by The Chase star Mark Labbett, who replied: “Sheffield United above Man U at the moment #earlydays.”

One fan quipped: “Wearing red too. I’m sure you’d be wearing a shirt if you could get away with it!”

Another person said: “Now that I don’t believe.”

While a third person added: “This is why I love you.” 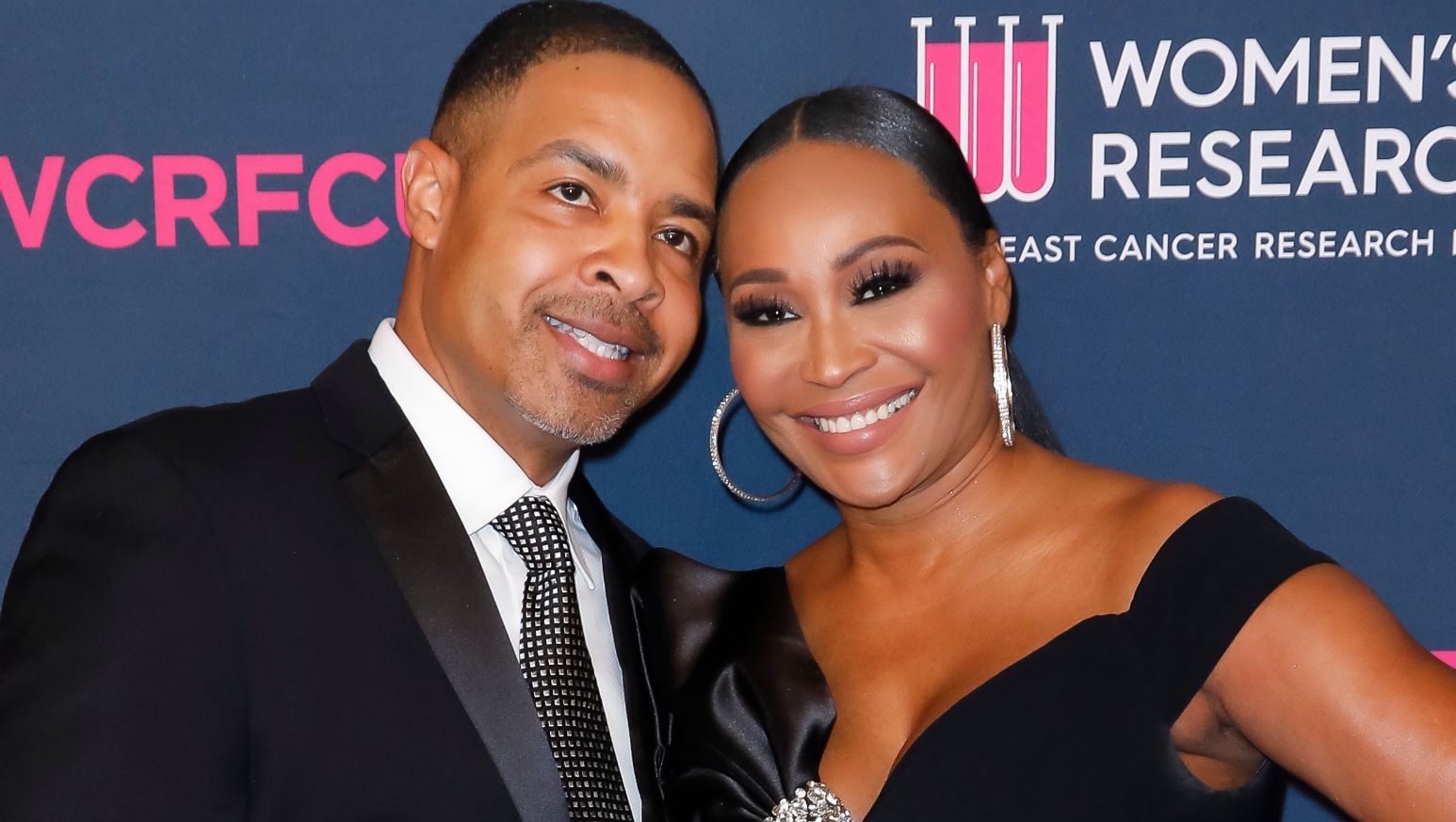 Cynthia Bailey shared some new pics from her home at Lake Bailey. Check out the photos that she posted on her social […] 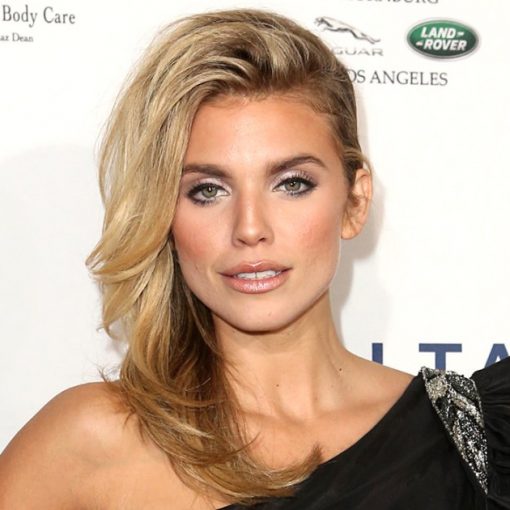 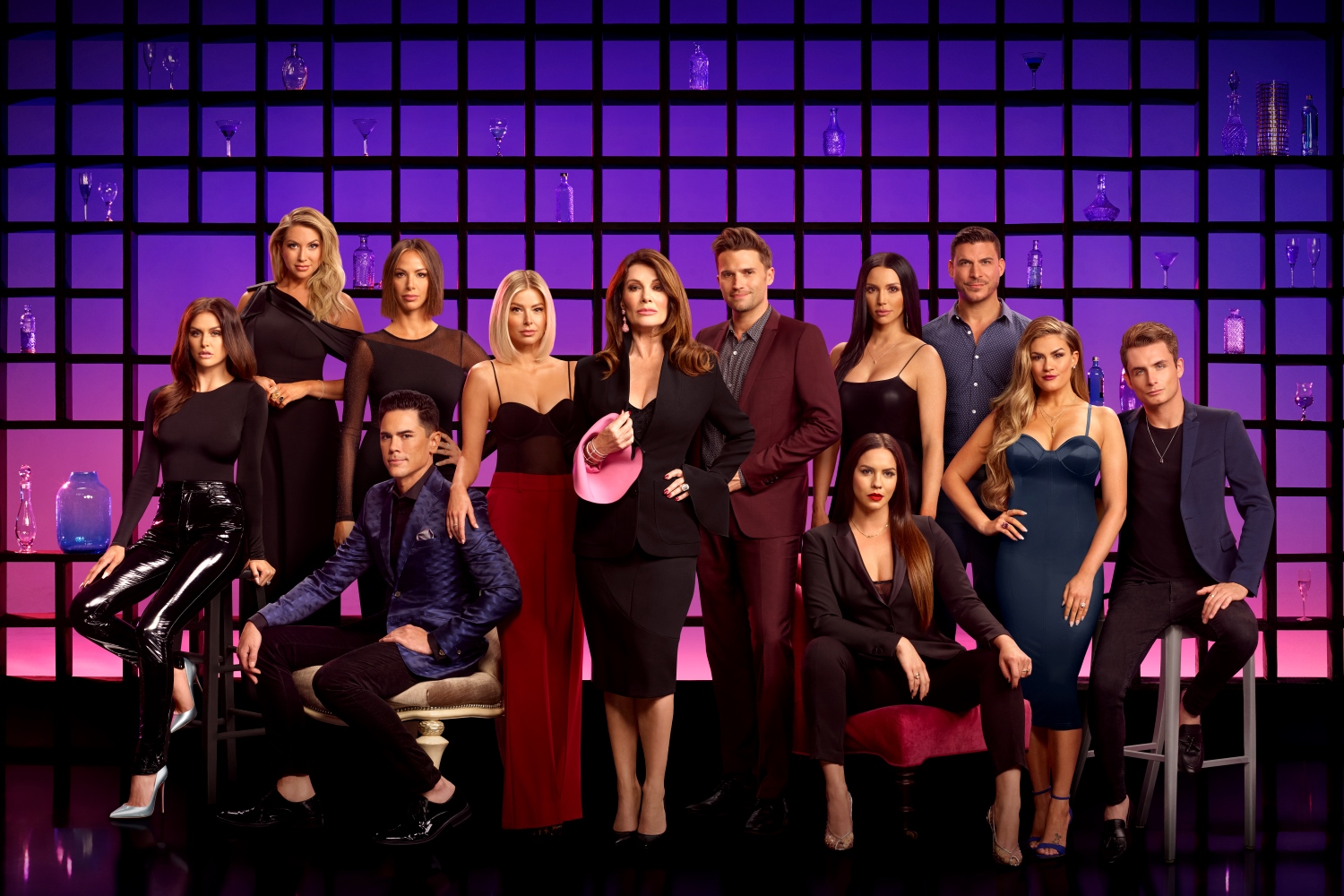 Vanderpump Rules is radically different from its first or even fourth season of the Bravo show. In this upcoming installment, the SUR […] 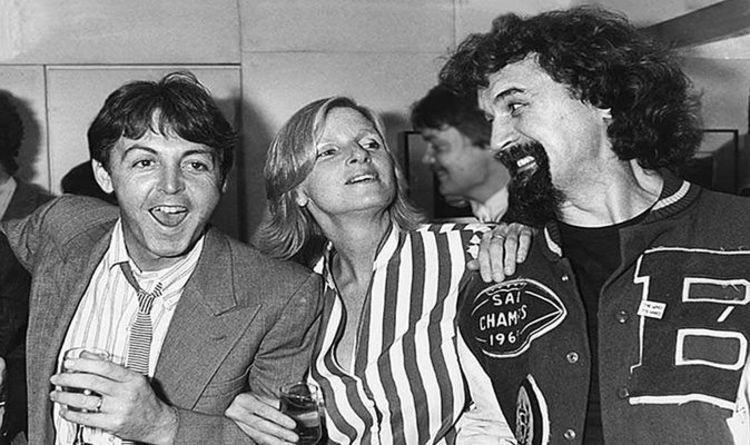 The comedian passed up the chance to visit Lennon while playing stand-up gigs in New York during the 1970s. He was given a […]