How do you put the family back together again? Or why? That’s the question of the Pose season two finale.

“There is a flash forward in time,” Billy Porter told us about the finale. “Episode eight was kind of about the family breaking up and breaking down a bit, so you can be rest assured that we come back together. How that happens is not something I’m going to tell you, because I want to keep my job!”

Porter, who is nominated for an Emmy for his work in Pose season one, said he is from an era where “there was no context to dream something that looks like what Pose is.”

“I’ve always had huge dreams, but it’s been working with Ryan Murphy that has taught me to dream the impossible. That’s what it’s like working with him,” Porter said.

This year, Porter did his first love scene at the age of 49. “I took a Valium to watch it,” Porter laughed. “It’s heady, it’s very interesting…But I’ll probably be getting naked again some time soon because it worked,” he said.

The season finale, titled “In My Heels,” was written by series creators Murphy, Brad Falchuck and Steven Canals and directed by Janet Mock. In the episode, Blanca (Mj Rodriguez) faces a medical set back and struggles to get the House of Evangelista back together. Pray Tell (Porter) confronts old trauma after a new category is proposed at the balls.

Click play on the video above to hear more from Porter about being called a “fashion icon.”

A trial against a Chicago rapper accused in an Atlanta drive-by shooting will move forward. WSB-TV reports Durk Derrick Banks, whose stage […] 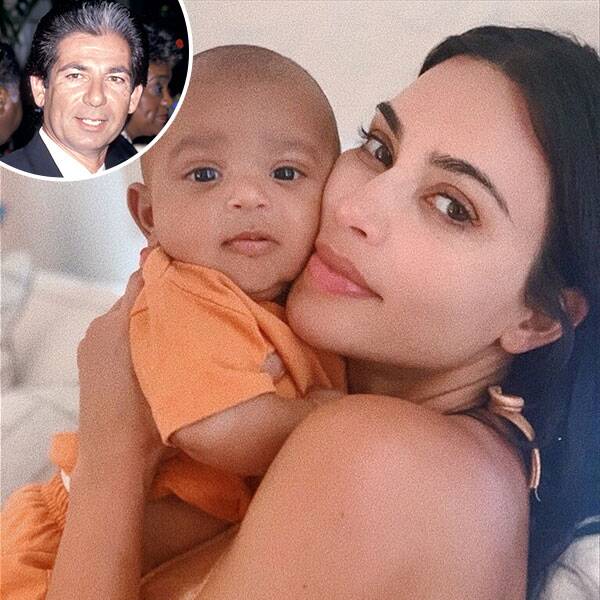 When Kim Kardashianand Kanye West‘s surrogate was pregnant with Psalm West, a medium in Bali told the reality star that the baby would be the […] 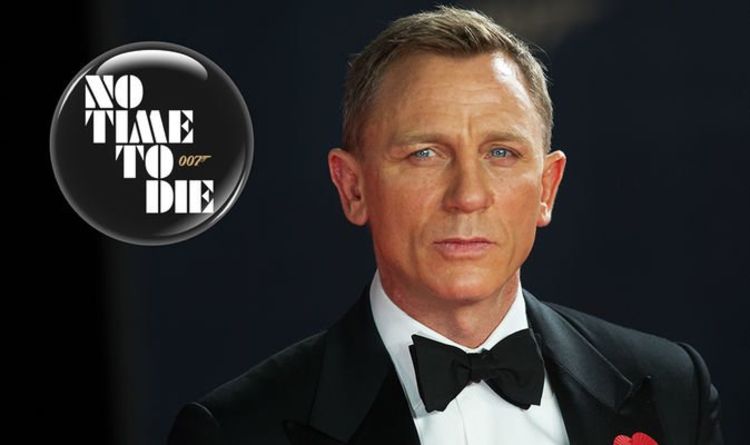 It’s more complicated than the plot of any Ian Fleming novel. The race to replace Daniel Craig actually started around the release […] 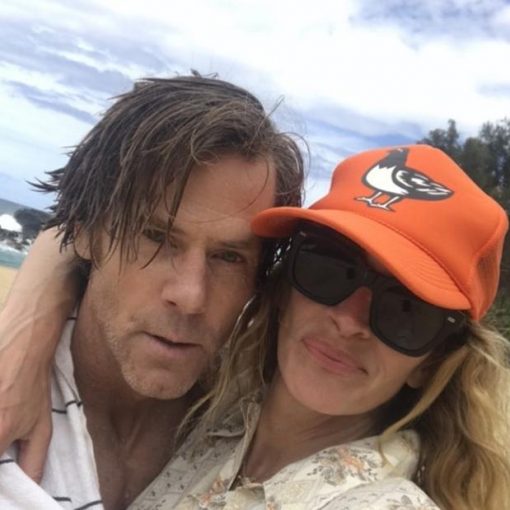