It’s hard to imagine a more Bond title than this one. Apart from the fact that the word ‘die’ frequently pops up alongside similarly themed ones like ‘live’ and ‘kill’, the actual title dates all the way back to 1958. No Time To Die was previously used by legendary Bond producer Cubby Broccoli and iconic Bond screenwriter Richard Maibaum. Watch the teaser trailer below to see Daniel Craig reveal the new title.

Set during World War 2 and starring Victor Mature, it tells the story of a group of British and American prisoners of war who break out of a Libyan desert camp in 1942.

The film was produced by Albert Broccoli, who was involved in 17 James Bond movies right from the very first, 1962’s Dr No.

Richard Maibaum also worked on Dr No as a screenwriter and went on to pen 13 films in the franchise.

Lea Seydoux returns as Madeline Swann, with Ralph Fiennes as M, Ben Whishaw as Q and Naomie Harris as Moneypenny.

New cast members include Lashanna Lynch as the new 007 after Bond retires, with rumours that Bohemian Rhapsody star Rami Malek will be the main villain. 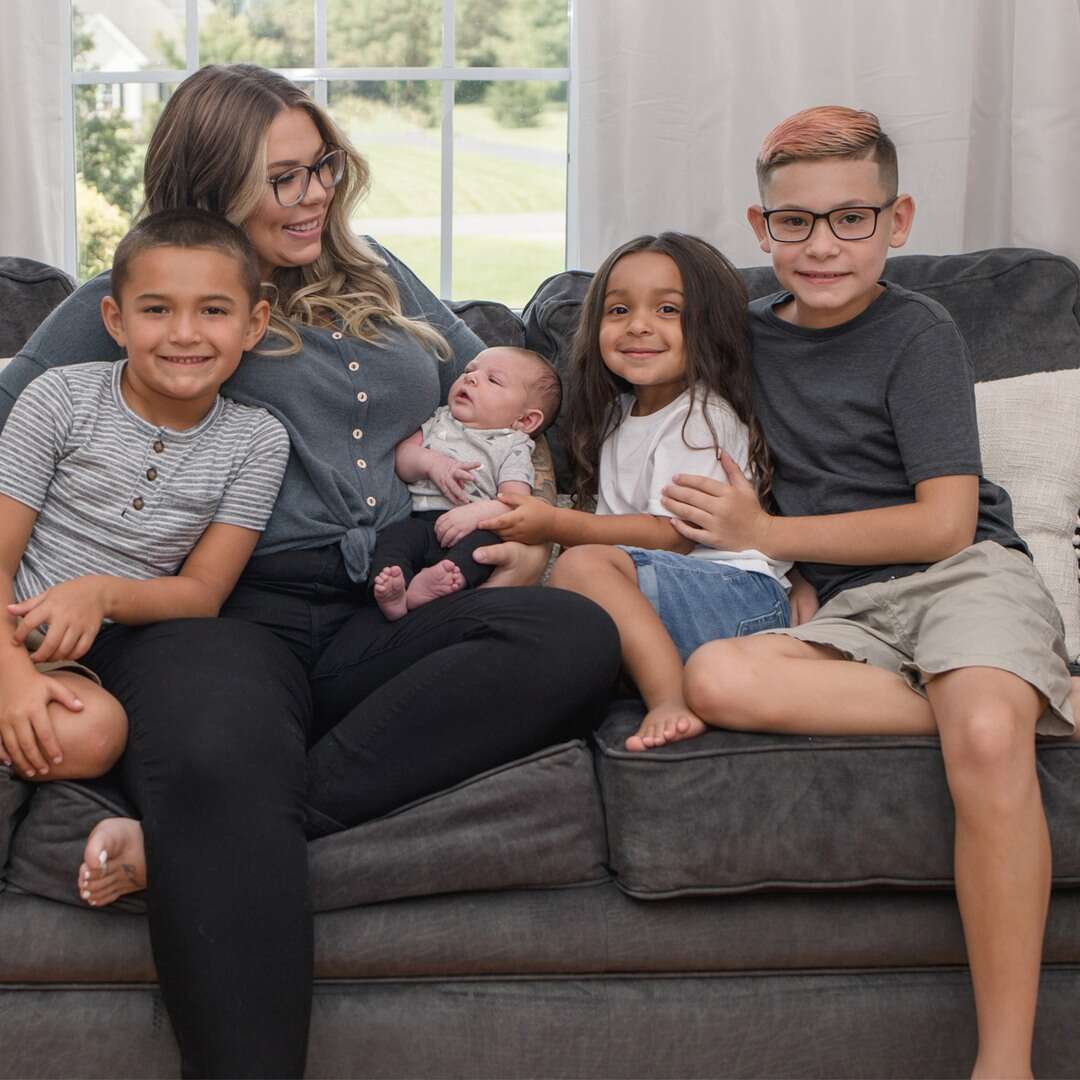 “Teen Mom” Star Kailyn Lowry Gives Birth to Baby No. 4 Kailyn Lowry is opening up about a parent’s worst nightmare.  During […] 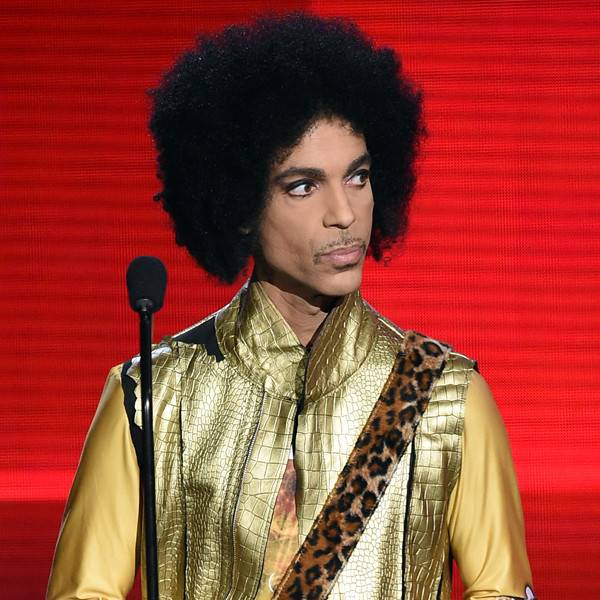 There was nobody quite like Prince. In each and every one of his 57 years on this planet, he lived a truly […] 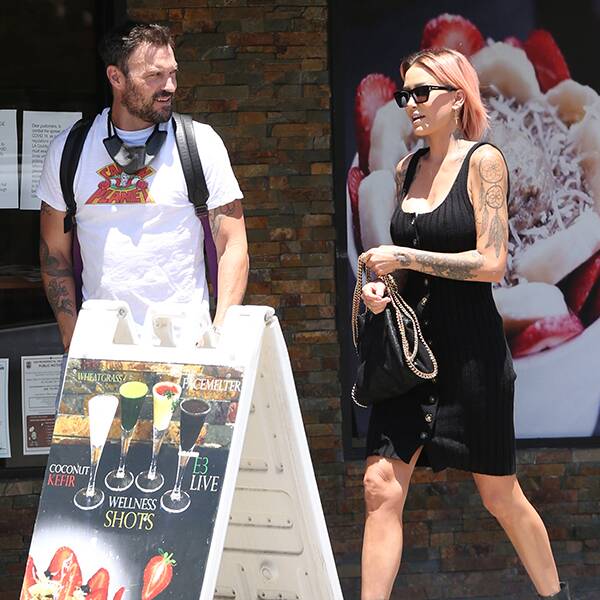 New couple alert? Not so fast.  Brian Austin Green and model Tina Louise might be sparking romance rumors, but they aren’t an exclusive couple […]