According to a report from Page Six, Andy Dick, the Old School alum, was knocked unconscious by a belligerent fan this past weekend following a performance at a New Orleans nightclub. Sources claim Andy was out cold for approximately fifteen minutes.

Following a stand-up show at the One-Eyed Jacks nightclub, Andy was speaking with fans in a meet-and-greet when an anonymous ran up and “sucker-punched” him in the face.

The comic claims he was blind-sided by the angry suspect. He hit his head on a motorcycle before finally tumbling to the ground. Paris Dylan, a band who opened for the comic, said to reporters from Times-Picayune/New Orleans Advocate that Mr. Dick was unconscious for a worrying amount of time.

Dick reportedly was out for “fifteen minutes” before finally being transported to the hospital, where he was taken to an intensive care unit for potential brain bleeding. Currently, it isn’t known what prompted the man to punch Andy, considering he was on his “best behavior.”

The promoter for the show, Robert Couvillion, said that some of his stand-up performances are much wilder, however, at this one, in particular, it wasn’t that bad. “He didn’t disrespect anyone,” Robert said.

The promoter and another person tried to chase the man who punched him but the attacker managed to escape. A spokesperson for the New Orleans police said to the publication that they were investigating the assault involving Dick.

Andy was supposed to go to another venue on Saturday but he chose to cancel the performance instead. The comedian showed up to an art gallery in New Orleans on Sunday, but he chose not to perform and instead just hung out with fans.

As it was previously reported, Dick managed to avoid jail time earlier this year after he was accused of grabbing a woman’s behind and also making sexual comments to her on a sidewalk in LA a year ago in 2018. Andy pleaded no contest to both battery and lewd conduct. He had to complete 15 days of community service as well as three years of probation claims a report from The Blast. 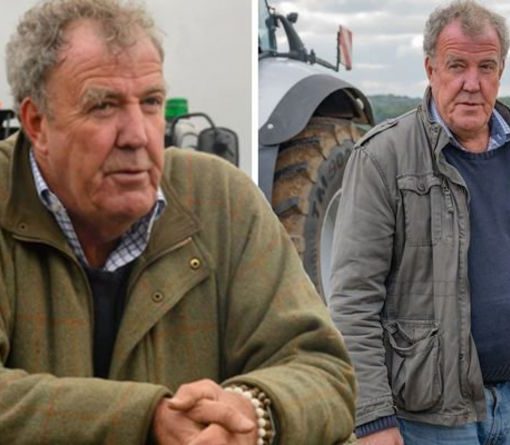 Jeremy Clarkson began designing his new home almost a decade ago and it is still not finished. The Who Wants To Be […] 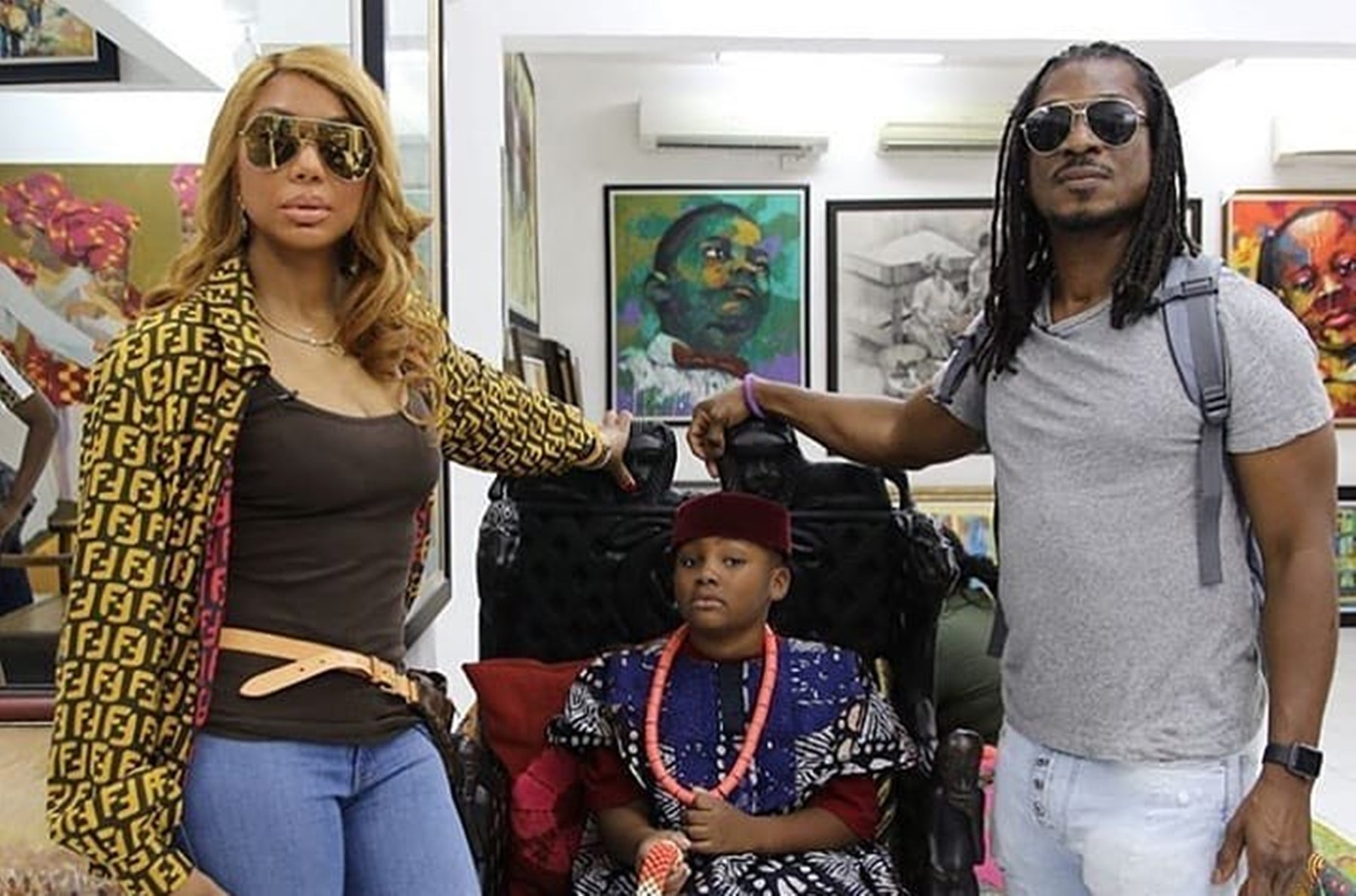 Tamar Braxton’s BF, David Adefeso shared a motivational video on his social media account. He’s remembering his ancestors, who fought for a […] 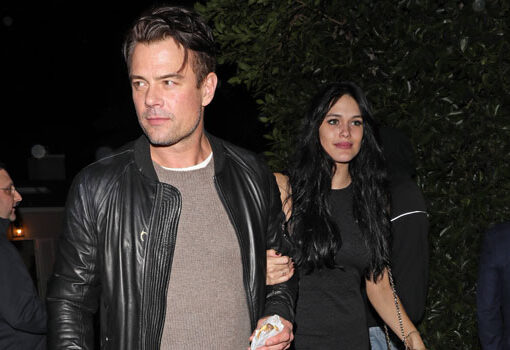 Fergie sweetly congratulated her ex-husband in the comments with plenty of green heart emojis shortly after the big announcement. Josh Duhamel, 49, […] 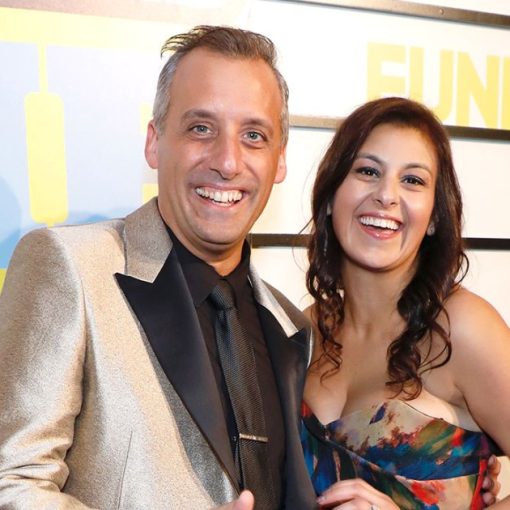 Their new normal. Following her split from Impractical Jokers alum Joe Gatto, Bessy Gatto got honest about the ups and downs that […]