When it comes to losing weight, slimmers can choose from a long list of plans. Some may opt for a structured plan like the low-carb keto diet, whereas others may choose to follow a protein rich diet – similar to Strictly Come Dancing star Catherine Tydesley who shrank from a size 22 to a 10. Dr Marilyn Glenville says dieters could make a start by looking at their current diet and swapping out popular items, like addictive drinks. Dr Marilyn Glenville is a leading nutritionist specialising in women’s health. She is the former President of the Food and Health Forum at the Royal Society of Medicine, a registered nutritionist, psychologist, author and popular broadcaster who obtained her doctorate from Cambridge University.

In her new book Natural Alternatives to Dieting, Marilyn shares her tips on how to lose weight naturally.

Speaking to Express.co.uk, she revealed that caffeinated drinks can contribute to weight gain.

She said: “Alcohol, tea, coffee and colas (either diet or regular) are socially acceptable drugs and they have either a depressant or a stimulant effect,’ she explained.

“Because they are part of everyday life we tend to forget their addictive properties. When we are younger, we are adaptable, flexible and able to eliminate toxins with ease. As we get older our bodies have less tolerance and the effects accumulate.

She added: “As our bodies become less efficient we end up storing too much of what we don’t actually need.”

As well as their addictive properties, Marilyn explained that caffeinated drinks can cause other issues such as, headaches, nausea, tiredness, depression, muscle pain, flu-like symptoms and weight gain, as many contain added sugar.

The health website adds: “Added sugars, such as table sugar, honey and syrups, shouldn’t make up more than five per cent of the energy you get from food and drink each day. That’s about 30g a day for anyone aged 11 and older.”

Large amounts of sugar are turned into fat in the liver. According to Healthline.com, sugary drinks are the easiest and most common way to consume excessive amounts of fructose – a sugar substitute.

By reducing consumption of caffeinated drinks, Marilyn says dieters could lose inches off their waistline.

In their place, she advises dieters to choose healthier options, such as turmeric lattes, grain coffees and herbal teas like green tea, which has been proven to speed up weight loss results.

In one 2008 study, 60 obese people followed a standardised diet for 12 weeks while regularly drinking either green tea or a placebo.

Over the course of the study, those who drank green tea lost 7.3 pounds more weight than the placebo group. 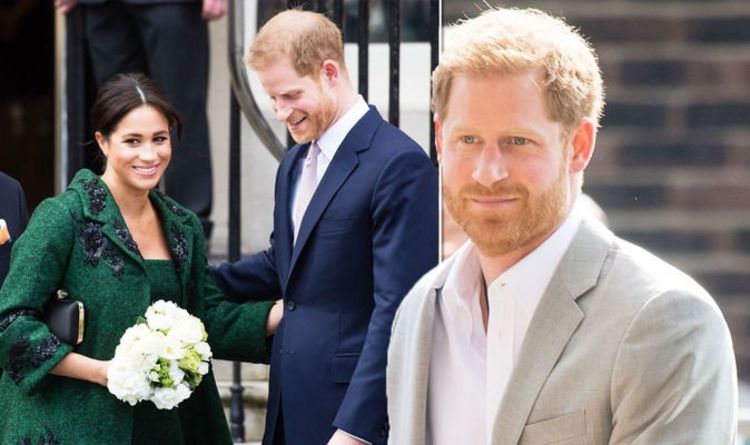 Meghan Markle and Prince Harry’s romance has inspired many. The happy couple looked the picture of a Hollywood romance marrying at St […] 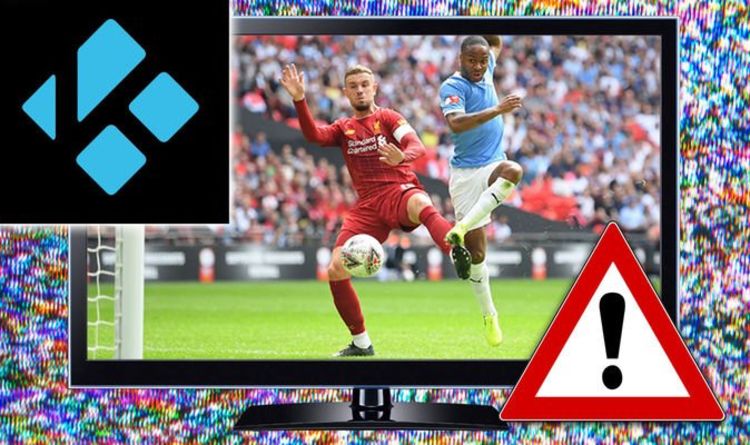 Kodi fans have seen the ongoing crackdown against illegal live streams continue with big news from the Premier League revealed. Research has […] 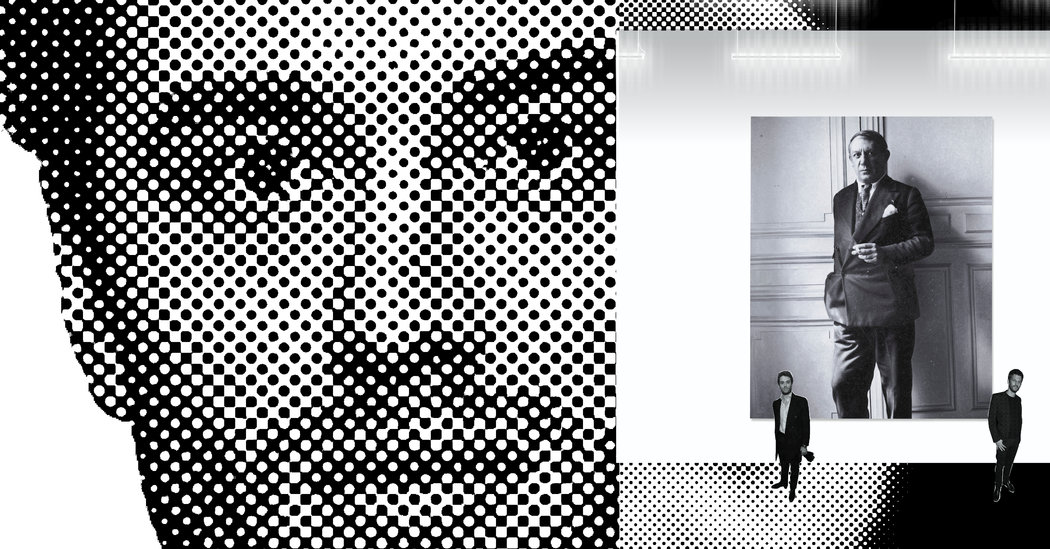 Inigo Philbrick probably didn’t set out to become one of the art world’s great enigmas when, at the age of 24, he […] 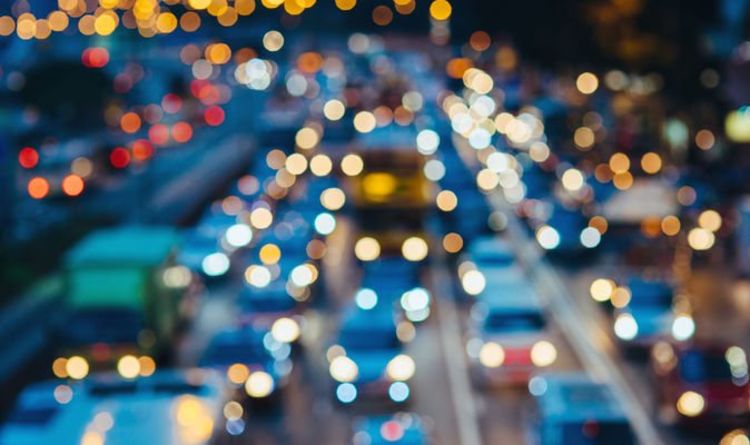 Traffic jams are the fourth most irritating thing for Britons (Image: Getty) One in four get exhausted trying to juggle their finances, […]