Industrial production in France plummeted in June, which threatens the eurozone’s hopes of recovering from its recent slowdown. Month on month, industrial production fell 2.3 percent, according to French statistical body Insee. Manufacturing, the largest component of industrial output, fell a huge 2.2. percent in June alone, compared to the previous month.

Manufacturing was also down 0.3 percent in the second quarter compared with the first, largely due to a decline in the production of transport equipment, the Financial Times reports.

The figures come after Germany’s industrial output plummeted to unexpected lows this week.

The news sparked fears that Europe’s biggest economy is on the brink of recession.

Industrial production figures have revealed output dropped by 1.5 percent in June – a huge acceleration on May’s slight fall of 0.1 percent.

The plummeting number is also a long way ahead of analyst expectations of a 0.4 percent drop.

This is the latest worrying sign Germany’s economy – the biggest in Europe valued at £3.9trillion – may have shrunk further in the second quarter, with experts warning it will only get worse.

Financial experts have reacted to the shocking figures, warning there is no immediate quick fix for Germany.

ING chief economist Carsten Brzeski said: “The combination of high inventories and few orders at hand does not bode well for industrial production in the months ahead.

“We would characterise today’s industrial production report as devastating, with no silver lining.

“Today’s data also shows that we should prepare for contraction in the German economy in the second quarter, unless exports bring an unexpected surprise on Friday.”

The German Government has remained relatively calm over its sinking economy, with the economy ministry only saying: “Industry remains in an economic downturn”.

But with France joining Germany in its plummeting industrial production figures, the eurozone could be under threat.

Industrial production across the bloc had looked to be improving earlier in the year, with output rising 0.9 percent in May when compared with the previous month.

But recent survey data from the Manufacturing Purchasing Managers’ Index suggest the Eurozone is in contraction.

The figures need to be above 50 for the manufacturing sector to be considered as expanding, anything below this score indicates contraction.

The last time the index recorded a score exceeding 50 was in February, with 50.5. MILAN, March 3 (Reuters) – Leading Italian insurer Generali said on Thursday it was pulling out of Russia after Moscow’s invasion of […] 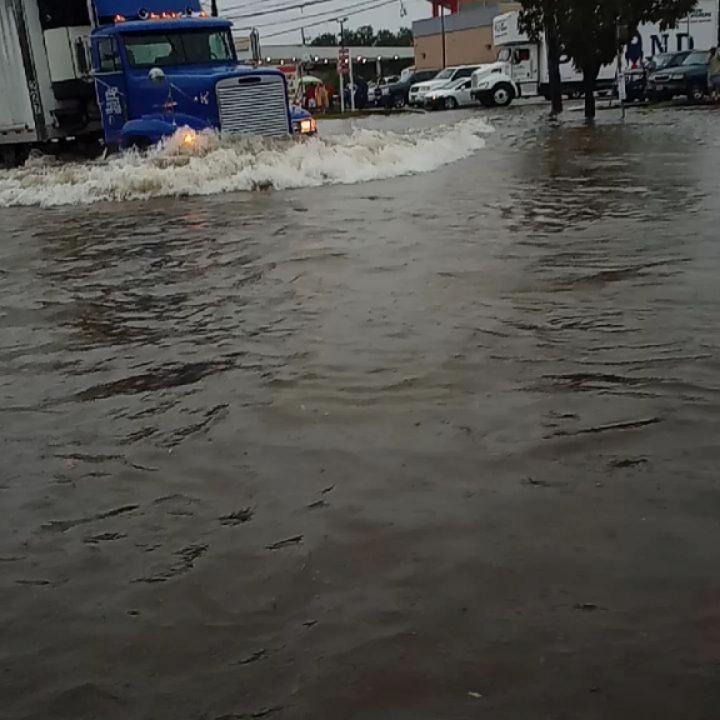 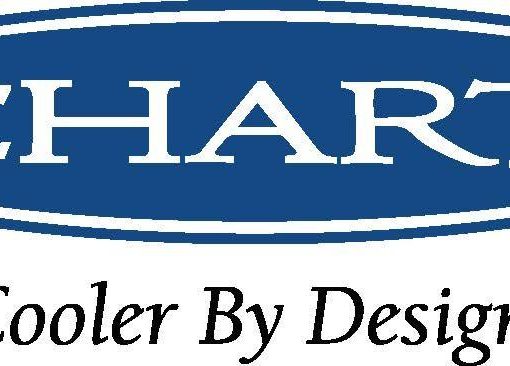 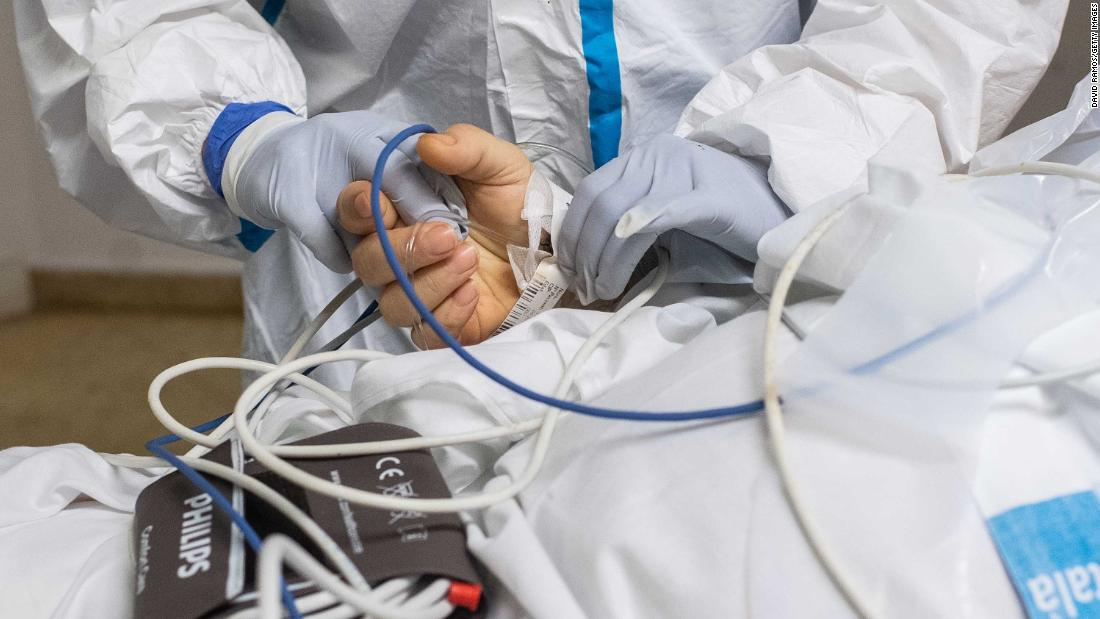 A team at Shangqiu Municipal Hospital tested 38 male patients treated there at the height of the pandemic in China, in January […]