LONDON (Reuters) – It’s 10 o’clock at night, and Benjamin Arnold’s day is just beginning. The former Goldman Sachs trader is gearing up to trade equities in Asia from his small office thousands of miles away in Park City, Utah.

He’s not trading his own book, but rather is taking orders and executing trades for a client, an Asian asset manager.

After almost 15 years working at hedge funds and banks, Arnold launched an outsourced trading firm, joining a growing crop of niche companies aiming to tap burgeoning demand for outside help from small and mid-sized asset managers.

“There comes a time when you have to decide between standing by and watching the world change or stepping up and becoming that change,” the 37-year-old said.

A heavier regulatory burden on money managers, razor-thin margins and rapid technological developments in trading are driving many to cut costs and hire outside firms to handle their day-to-day trading.

The pace of demand has accelerated this year in particular as asset managers feel the pinch following the introduction in 2018 of the EU Markets in Financial Instruments Directive (MiFID II) which slapped more onerous paperwork on them.

It is as much as 40% cheaper for small to medium-sized fund firms to hire an external trading company than employ two traders themselves, according to interviews with executives from more than a dozen asset managers, banks and brokerages, as well as industry experts.

Michael Broadbent at Ergo Consultancy, which helps set up trading desks and advises fund managers on regulation, has seen a “giant switch” this year.

“It is almost impossible for an in-house trading team to stay focused on every new and opening liquidity venue, electronic broker, non-incumbent exchange and crossing network while continuing to execute their existing business to a MiFID II standard of best execution,” he said.

The industry is still in its infancy, but industry experts say it is one of the fastest-growing segments in prime brokerage, which covers the complex financial services needs of big institutions.

They reckon about two dozen firms offer outsourced trading services with at least four, including Wells Fargo (WFC.N), BTON Financial and Arnold’s Meraki Global Advisors, venturing into the business this year. That compares with just a handful a few years ago, they say.

The gap in the market being filled by boutique outsourcers, like Fillmore, Arnold’s Meraki, Tourmaline Partners and CF Global, is prompting some big banks and brokerages to try to grab a slice of the action.

Northern Trust Corp (NTRS.O) and Jefferies Financial Group (JEF.N), for example, have set up their own outsourcing teams of traders working for a range of clients.

Such outsourced trading desks effectively work as units of “buy-side” investors like asset managers, and include all the analysis, administration and compliance services an in-house team would provide. They are distinct from a bank or brokerage’s regular “sell-side” trading operations which simply execute trades on a client’s behalf.

One in every five fund firms with over $50 billion worth of assets will outsource some portion of their trading desks by 2022, according to research by financial consultancy Opimas. Global revenues in the outsourced trading business are about $450-$500 million annually and expected to grow 20-30% a year, it said.

The practice of farming out trading functions has been around for years, but it is becoming increasingly attractive for small and mid-sized asset managers who may not be trading frequently or in big enough volumes to justify the cost of maintaining an in-house desk.

Opimas estimates it works out cheaper to hire an outsourced firm if an asset manager’s equities trader is handling less than $1.5 billion in annual trading volume.

“We like to stick to our knitting,” said Karen Zachary, chief operating officer of Crux Asset Management, which uses Northern Trust to handle all its day-to-day trading so it can focus on strategy.

By outsourcing, asset managers would typically spend about 5 basis points per trade, compared with the equivalent of around 8 basis points if they traded in-house, according to the market players and researchers interviewed.

Experts estimate it costs about $1.5 million per year to operate a three-member trading desk, and small to mid-sized fund firms typically employ two to three traders. Then there are the costs of reporting trades to regulators and additional compliance due to MiFID II.

Needs vary among asset managers; some like Crux hire an outside company to handle all their execution, while London-based Hermes Investment Management, for example, relies on CF Global for its emerging market and Asia ex-Japan equities, and keeps its own traders for other assets. Some use trading firms to cover inconvenient time zones like Australia.

For the banks and brokerages who are increasingly offering outsourced trading, it represents a much-needed source of extra income as they too have been squeezed by regulation and are grappling with perennially low interest rates.

“The sell side is facing its own challenges, as fixed costs are rising while the commission pool is shrinking,” said Richard Johnson, a senior analyst at research firm Greenwich Associates.

“Within this dynamic, outsourced trading desks have created a strong niche and compelling value proposition.”

U.S.-based Northern Trust ventured into the business almost two years ago and now has 32 clients including Fundsmith and Mobius Capital Partners.

That’s about $8 billion per trader.

Jefferies Prime Brokerage launched its outsourced trading business in June last year, and now has 70 clients, according to John Laub, co-head of prime brokerage at Jefferies.

According to Laub, under 10% of their start-up clients were using outsourced trading in 2016, while the figure for start-up funds today is “north of 70%”.

The rules require money managers to prove to clients they have traded in the most efficient way possible – known as “best execution” – piling on extra pressure as they battle competition from passive funds, which track markets rather than trying to outperform them.

“It’s a really cumbersome process with around 80 reporting fields, it’s a real pain and it costs money,” said Paulin at Northern Trust.

Tourmaline Partners, for instance, says it has access to 400 brokers through its almost 40 traders in London, Stamford in the United States and Sydney, Australia.

They handled $175 billion worth of trades last year. Andrew Walton, head of its European business, said he expects that to rise by a fifth this year.

For experienced traders like Meraki’s Arnold, this fast-growing outsourcing sector also offers a new lease of life as bustling trading rooms steadily dwindle in the era of algorithms and automation.

“I believe that outsourcing in the asset management community is still in an early growth phase and that more and more managers will utilize firms like ours,” he said. 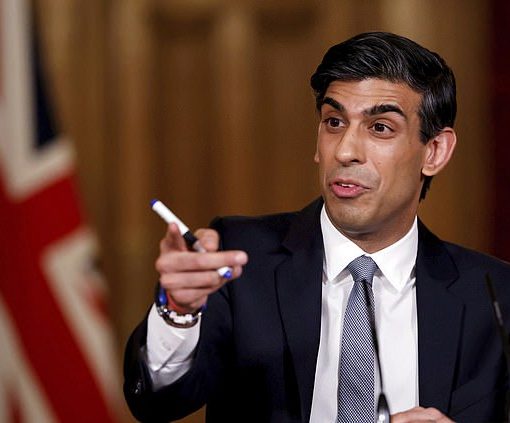 The Government’s borrowing requirement is the difference between two very big numbers. That is what the Treasury raises in taxes and Whitehall […] 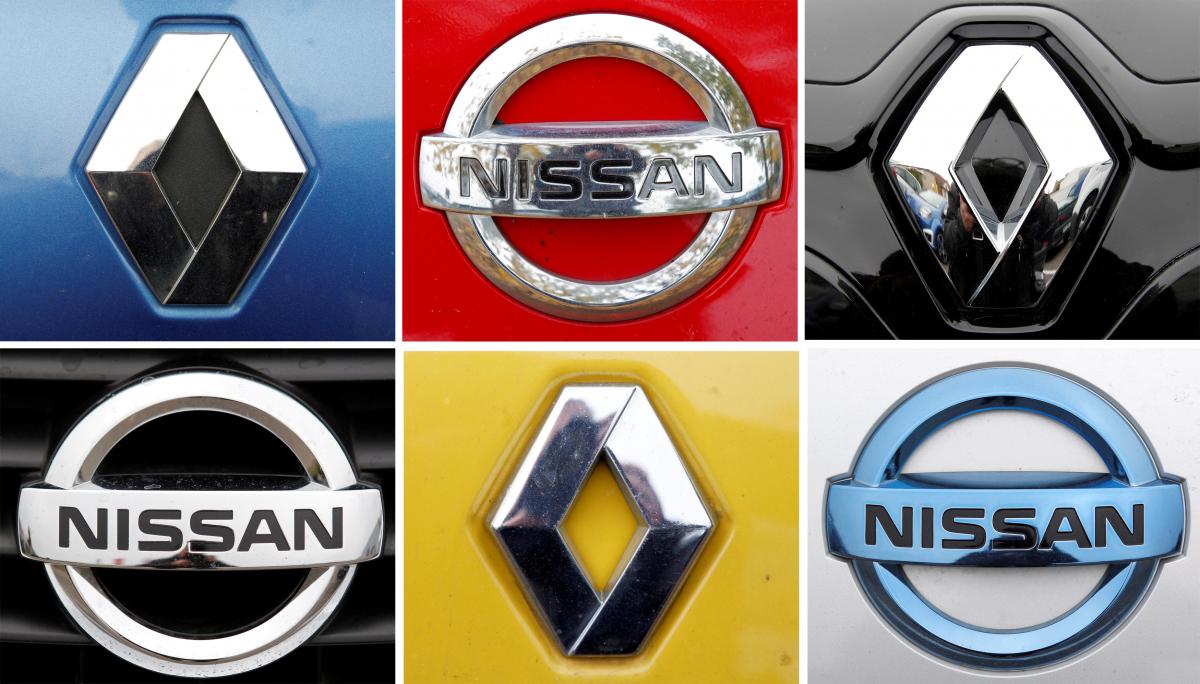 PARIS (Reuters) – France’s CGT union has called for more transparency at Renault (RENA.PA) and its Dutch holding company and asked the […] 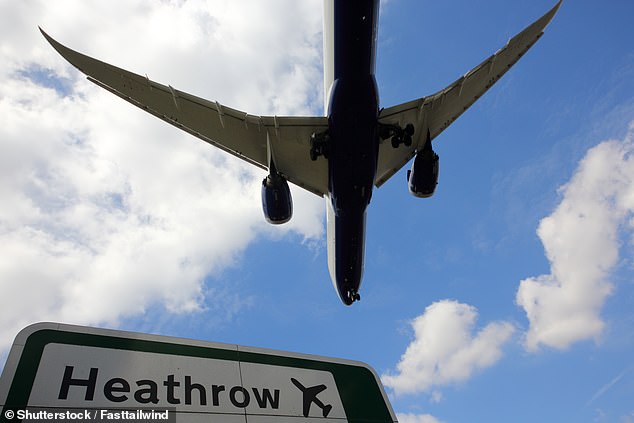 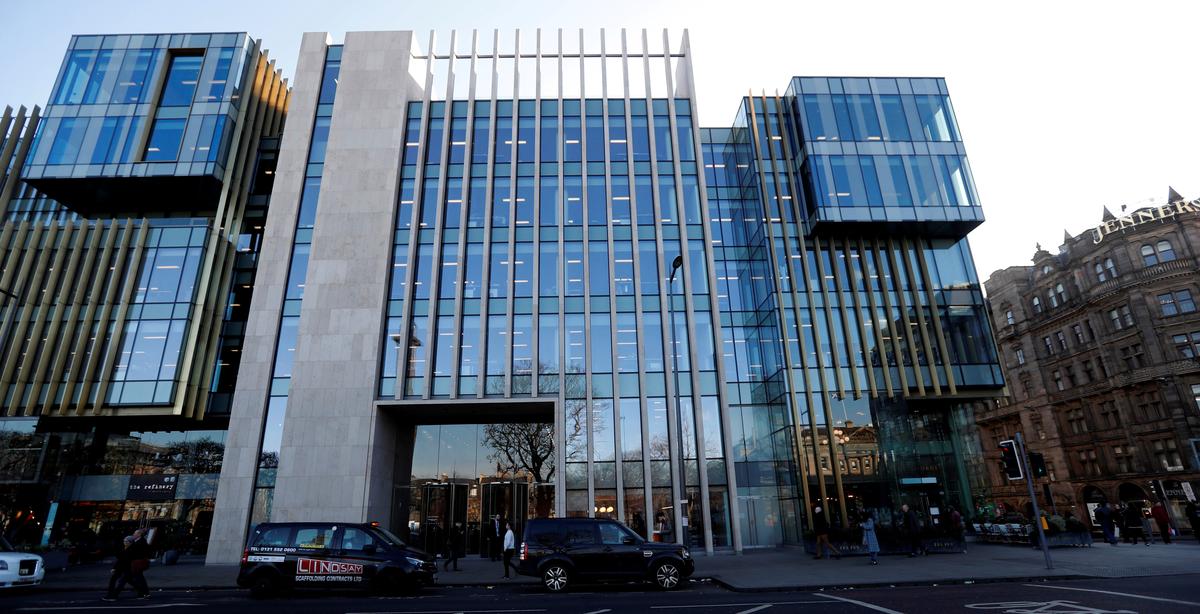