Two women said in a federal class action lawsuit they were sexually assaulted by a former gynecologist who worked for the University of California, Los Angeles.

The lawsuit states Dr. James Heaps sexually assaulted the women and made sexually inappropriate comments during their appointments. The class action lawsuit is the latest lawsuit to be filed against Heaps and UCLA, though others have been pursued through state court.

Heaps has been criminally charged with the sexual battery of two patients, but he denies any wrongdoing. He has pleaded not guilty and is scheduled to return to court Aug. 29.

As of July 31, 130 former patients had reached out to UCLA with “concerns about their interactions” with Heaps, UCLA spokeswoman Rhonda Curry said. An additional 161 former patients expressed support for the doctor.

Heaps’ attorney Tracy Green and Curry did not immediately have a comment about the lawsuit Monday.

The lawsuit was filed last Tuesday against Heaps, the university system’s regents and other unnamed defendants in U.S. District Court in the Central District of California. 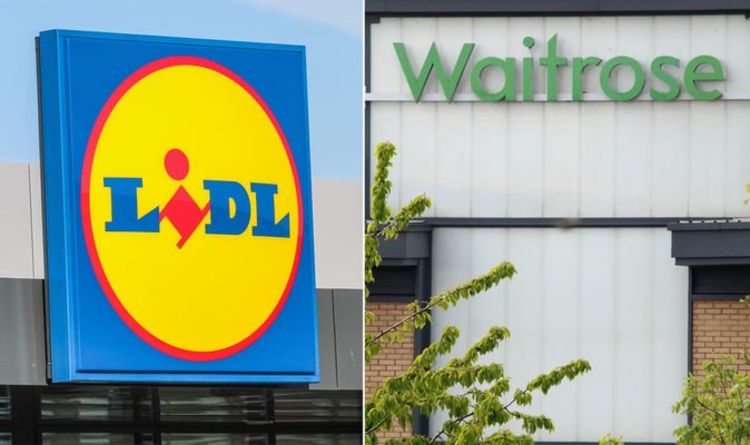 Lidl and Waitrose both issued new recalls on Friday, cautioning shoppers to be careful. Here is the latest information on these recalls. […] 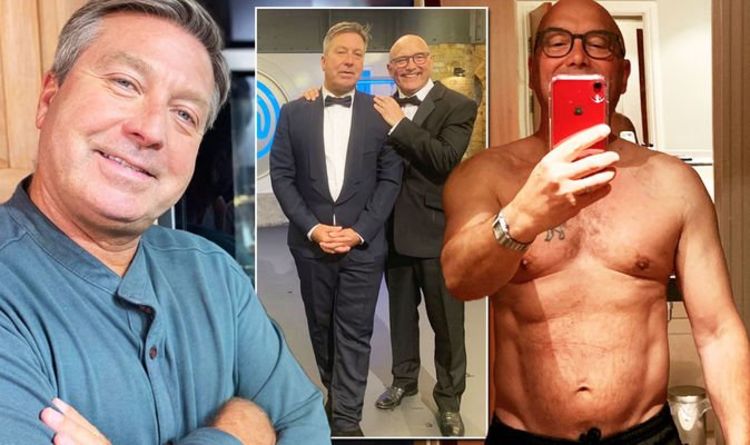 John Torode and Gregg Wallace will present Celebrity MasterChef tonight. On BBC One at 8:30pm three celebs will battle it out in […] 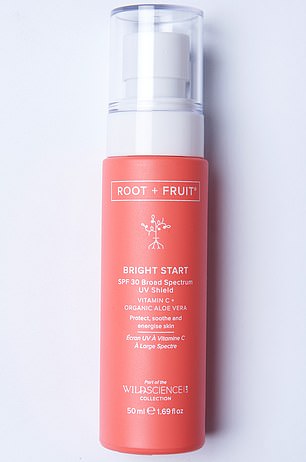 The heatwave might be over for now, but with the weather due to heat up again this weekend, experts warn that people […]