The US central bank, the Federal Reserve, has cut interest rates for the first time since 2008.

Supporters say it will spur a US economy showing signs of needing help.

Critics argue that a rate cut will not help and that the Fed is pandering to President Donald Trump, who had demanded a big cut.

Cutting rates makes borrowing cheaper for businesses and consumers. But support for the measure was not unanimous.

The cut was opposed by two members of the Fed’s Open Markets Committee, the body responsible for setting rates. There were eight votes in favour, including Fed chair Jerome Powell and vice-chair John Williams.

The Fed statement said the labour market remained strong and economic activity had been rising at a moderate rate.

“Job gains have been solid, on average, in recent months, and the unemployment rate has remained low,” it added.

“Although growth of household spending has picked up from earlier in the year, growth of business fixed investment has been soft.

“On a 12-month basis, overall inflation and inflation for items other than food and energy are running below 2%.”

Inflation is lower than US policymakers would like, which was one of the reasons for the rate cut.

At present, the US economy is creating plenty of jobs. Unemployment hit a 49-year low in May and was at 3.7% last month.

But many of those jobs are in the service sector and are low-paying with low hours, economists say. 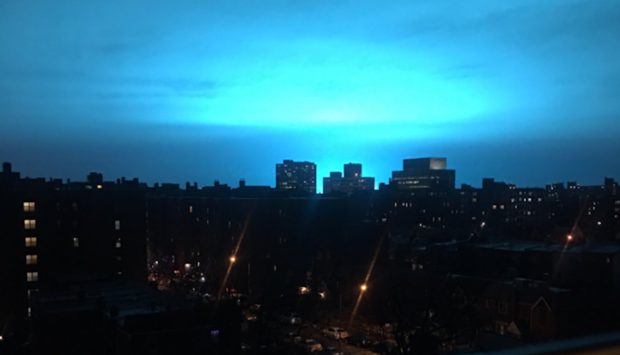 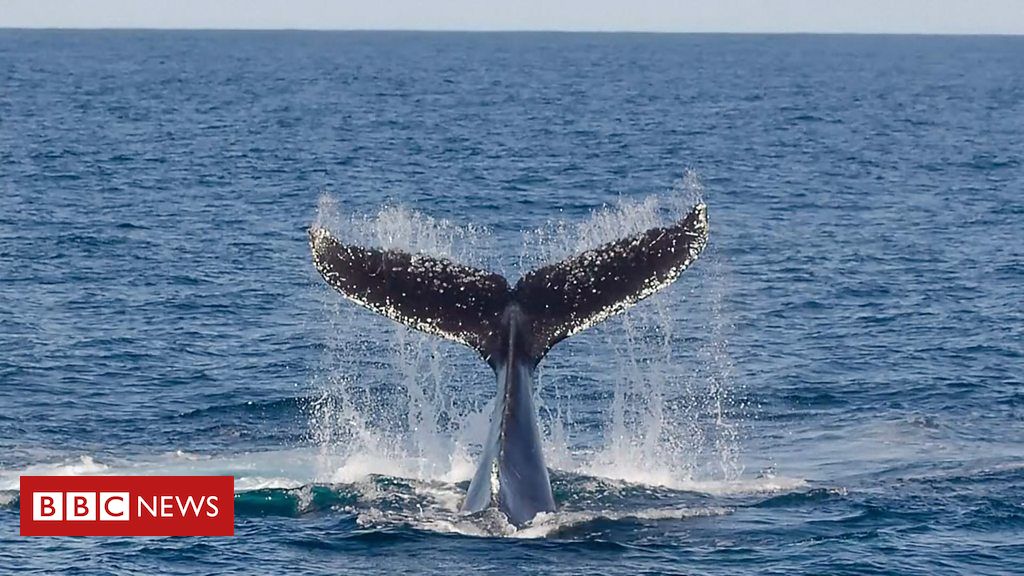 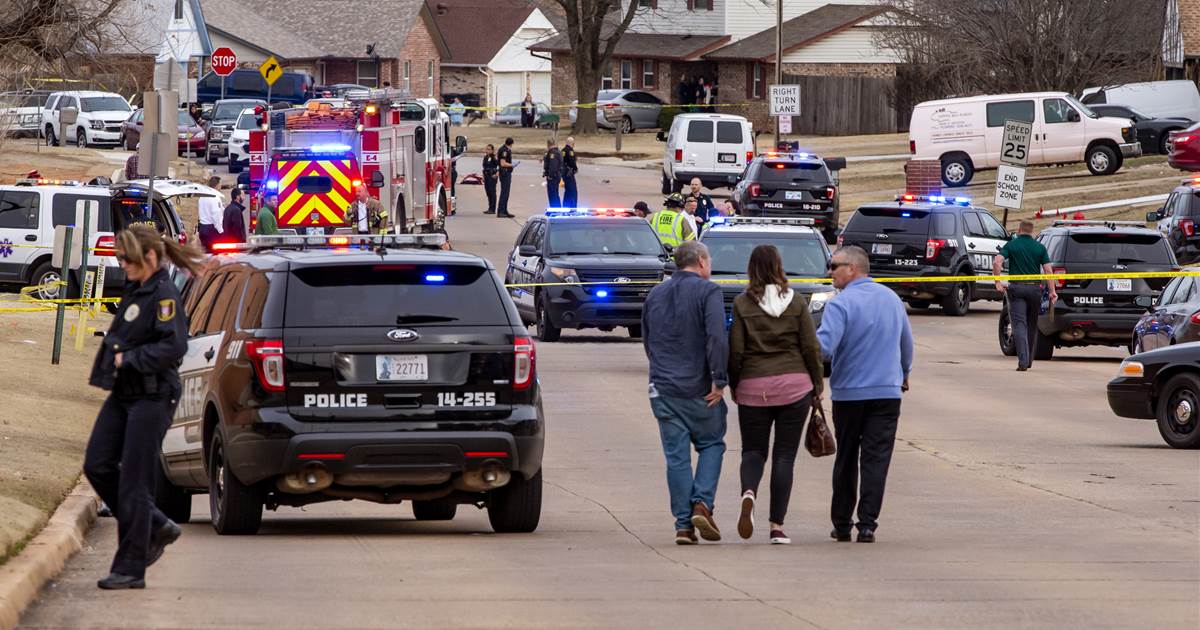 Professor Carl Baudenbacher said the UK could free itself of the jurisdiction of the European Courts of Justice (ECJ) by joining Norway, […]