The One Show hosts Stacey Dooley, 32, and Matt Baker, 41, announced David James, 48, as the first Strictly Come Dancing star on the show tonight.

During a chat with the presenters, Stacey said she believes she knows who he could be partnered up with due to his height.

At first he said: “I’m looking froward to the lessons just to see what happens, I did have a practice go because I was scared.

Matt then quizzed David about how his lesson went prompting David to reply: “I was knackered.”

David went on to say: “They did say your partner will be able to drag you around the floor and she literally did.”

Stacey then asked David how tall he was, to which he responded: “6 foot 5”.

The former Strictly Come Dancing winner then began to think of who he could be partnered with.

She replied: “Ok, I think I know who you might have… I am going through the girls, the pros. There’s quite a few tall girls.” 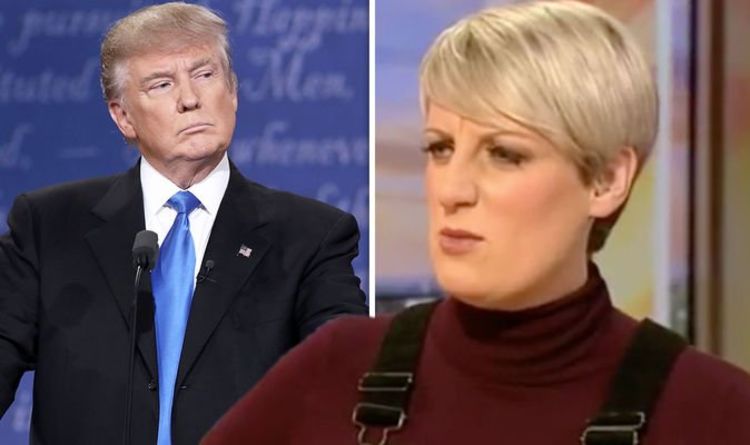 Steph McGovern, 37, reflected on a time she met President Donald Trump, 73, in a throwback clip from Have I Got News […] 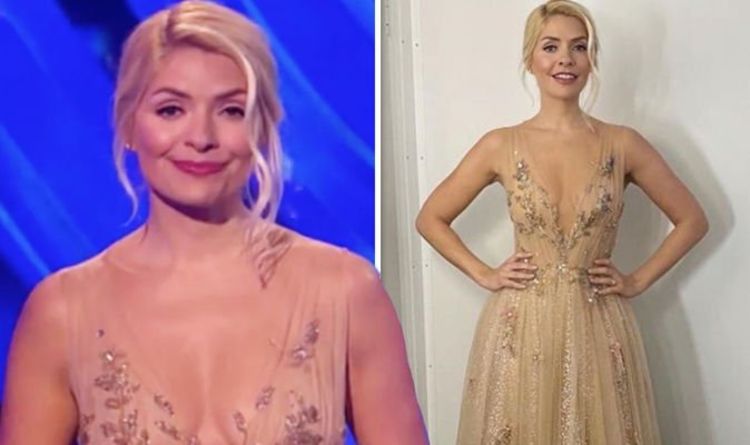 Holly Willoughby, 39, dressed to impress for the Dancing on Ice 2020 semi-final this evening in a cleavage enhancing nude gown covered […] 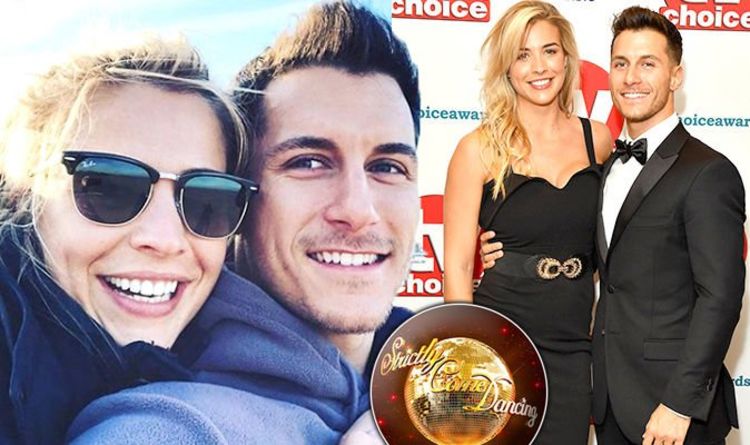 Gemma Atkinson and Gorka Marquez were bombarded with congratulatory posts after announcing they were were expecting their first child this morning. The […] 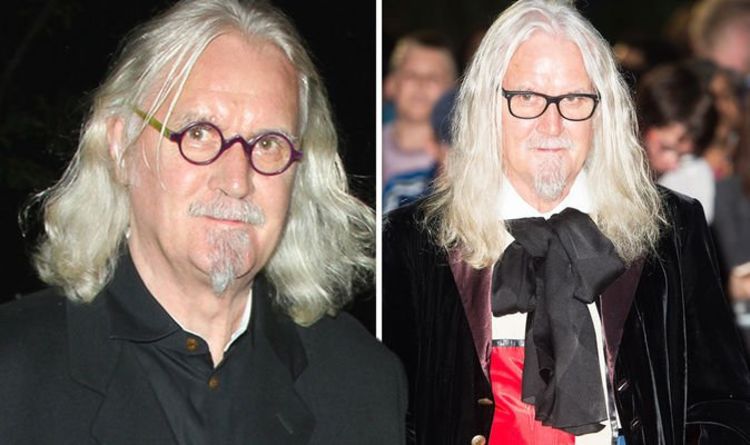 Billy Connolly, 76, is reportedly coming out of retirement and is gearing up to appear in his own ITV show. The Scottish […]