There’s no natural defensive midfielder in the starting XI – but I’d assume Naby Keita and Adam Lallana will be fulfilling that role.

Sheridan Shari or Harry Wilson will be playing the No. 10 role behind Roberto Firmino with Mohamed Salah out wide.

It’s good to see Yasser Larouci back in action after THAT challenge against Sevilla. He’s at full back with Ki-Jana Hoever on the opposite flank.

16:30: Hello everyone and welcome to our LIVE coverage of Liverpool vs Lyon.

That’s the small talk done with – on to the real business.

It’s been an extremely quiet summer for the Champions League winners, who have failed to complete any marquee signings and have underwhelmed in pre-season.

But surely today will be a different story with just four days until that Community Shield clash with Manchester City, right?

Liverpool have not had the best preparations this summer, after securing wins against Tranmere and Bradford the Reds have failed to register a win in their last four pre-season friendlies.

Wins against Tranmere Rovers and Bradford City were followed by defeats to Borussia Dortmund, Sevilla and Napoli, while Liverpool managed a score draw against Sporting CP.

Jurgen Klopp will be pleased by the return of several stars, with Alisson Becker, Roberto Firmino, Mohamed Salah and Naby Keita all given an extended break due to international commitments.

The 52-year-old German is expected to field a strong side when the Reds take on Lyon at the Stade de Geneve, as he finalises he preparations to face City at Wembley on Sunday. 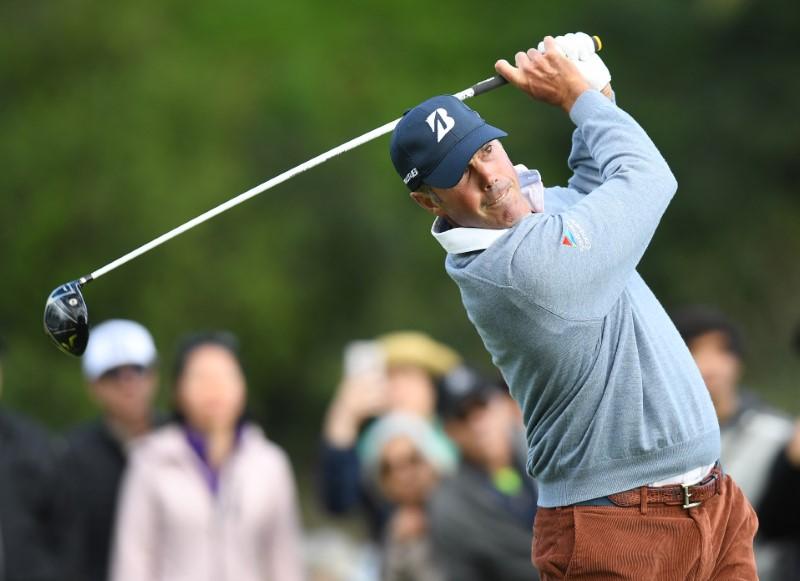 (Reuters) – Matt Kuchar said on Saturday he had been stubborn and hard-headed over the furor surrounding his $5,000 payout to a […] 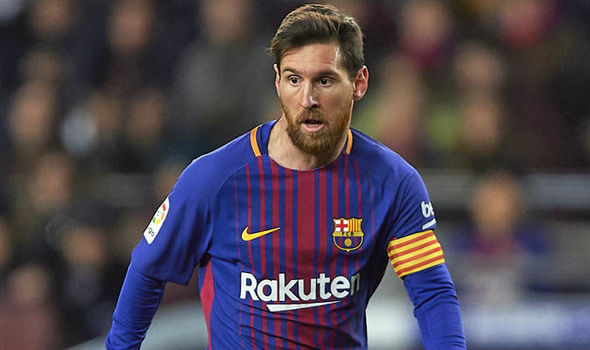 Barcelona will be looking to extend their already big gap at the top of La Liga this afternoon when they face Real. […] 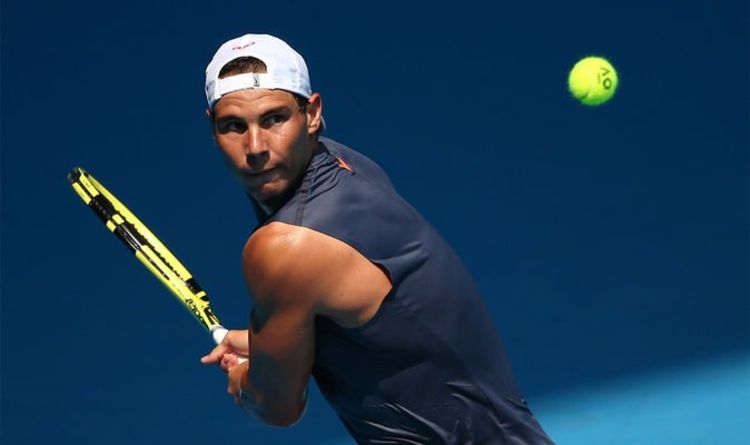 Rafael Nadal will begin his hunt for a second Australian Open title when headlines a blockbuster Tuesday schedule. Rain caused a host […]

Cameron Bancroft has been named in Australia’s Ashes squad, reuniting him with Steve Smith and David Warner for the first time since […]