The son of al-Qaeda founder Osama Bin Laden, Hamza, has died, according to US intelligence officials.

Details of Hamza Bin Laden’s place or date of death remain unclear in the anonymously-sourced reports.

In February, the US government offered $1m for information leading to his whereabouts.

Hamza Bin Laden, thought to be aged about 30, had released audio and video messages calling for attacks on the US and other countries.

The reports were first carried by NBC and the New York Times.

US President Donald Trump refused to comment on the issue when asked by reporters on Wednesday, as did the White House national security adviser John Bolton.

Hamza Bin Laden urged jihadists to avenge his father’s killing by US special forces in Pakistan in May 2011.

He had also called on the people of the Arabian peninsula to revolt. Saudi Arabia stripped him of his citizenship in March.

He was believed to have been under house arrest in Iran but other reports suggest he also may have resided in Afghanistan, Pakistan and Syria.

The US state department said documents seized in the 2011 raid on his father’s house in Abbottabad, Pakistan, suggested Hamza Bin Laden was being groomed to take over the leadership of al-Qaeda.

US forces also reportedly found a video of his wedding to the daughter of another senior al-Qaeda leader which was thought to have taken place in Iran. His new father-in-law was Abdullah Ahmed Abdullah or Abu Muhammad al-Masri, indicted for his alleged involvement in the 1998 bombings of the US embassies in Tanzania and Kenya.

Al-Qaeda was the group behind the devastating 11 September 2001 attacks on the United States, but its status has been undermined during the past decade as the Islamic State group rose to prominence. 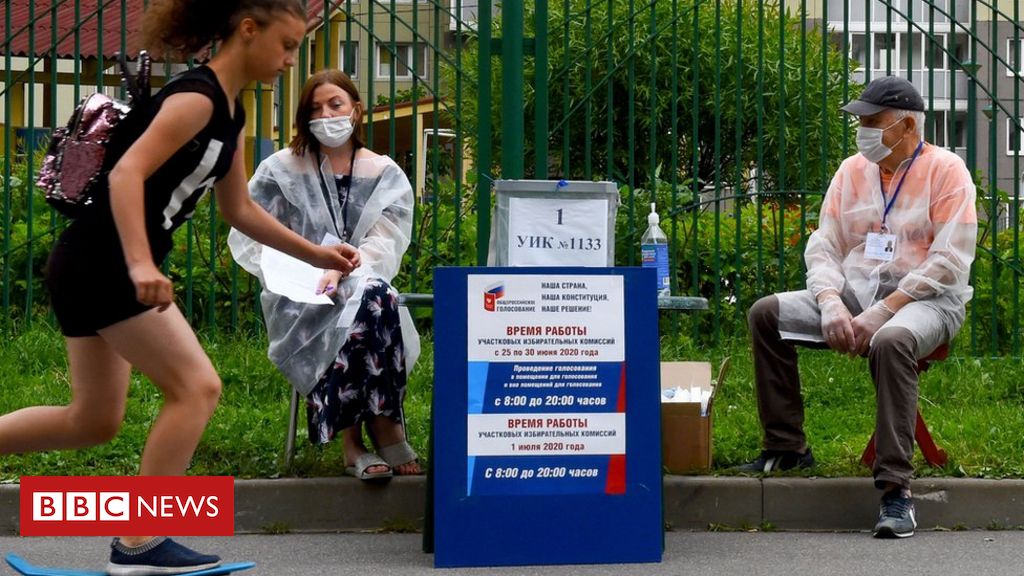 Image copyright AFP All week, millions of Russians have been voting to reform their constitution, many using polling stations set up on […]

Jerry Lints was born in San Antonio, grew up in rural North Carolina, and hitchhiked to San Francisco in 1981. He experienced […] 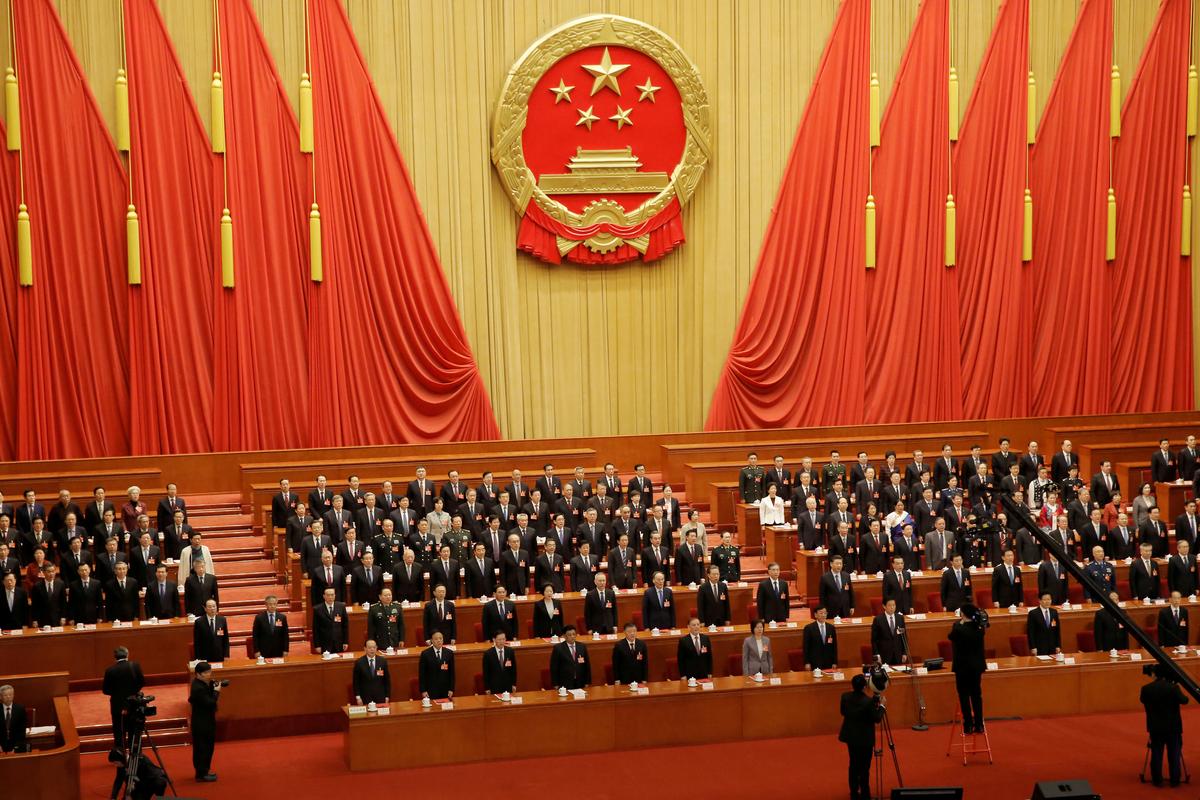 FILE PHOTO: Women wearing masks to prevent the spread of the coronavirus disease (COVID-19) use portable fans to cool down in Seoul, […]