This is just the first phase of launching the big new game update, and it will mean Fortnite servers going offline for a short period.

So the countdown can officially begin for the start of Fortnite Season 10 on all platforms.

Fortnite downtime means that the game servers will be taken offline by Epic Games for a short period.

This will end with a new update being released, which will begin Fortnite Season 10 and bring all the new map changes, skins and Battle Pass.

Epic Games has revealed that Fortnite downtime for Season 10 will begin at 9am, BST, on August 1.

“The time grows near. Downtime for our next season begins tomorrow, August 1 at 4 AM ET (0800 UTC),” Epic Games confirmed today.

“Patch sizes for the Season X launch will be larger than normal on all platforms. Drop into the action once the download completes.”

We don’t know how long downtime will last on Fortnite servers but it isn’t expected to drag on all day.

Each season has seen the wait time drop, so gamers may only be waiting a few short hours to get back online.

And there’s going to be some exciting news shared during the downtime scheduled for later this week.

Epic Games will announce their big plans for Fortnite Season 10 when servers go offline at 9am.

This will be revealed in patch notes, as well as in an official post covering what’s new in the Season 10 Battle Pass.

Unlike past seasons, we’ve already had the Fortnite story trailer released, which includes a few clues on how Season 10 will pan out.

According to the new story trailer, Fortnite players will be travelling back through time to before the Meteor hit the island.

This will mean new map changes, or perhaps old map changes coming back, such as Dusty Depot reappearing.

Another trailer is also expected to be released during downtime, this time focusing on the Season 10 Battle Pass.

After the new announcements are shared and the Fortnite servers go back online, Battle Royale fans will then need to download a new update.

This will be vital as it will contain all the new content for the game and you won’t be able to play again until you’re up to date.

Server disruption and problems connecting to in-game lobbies may continue just after the game comes back online.

This has happened in the past, with the sheer demand of returning players helping to affect the overall stability.

Epic Games has also teased further updates during Season 10 in connection with eSports.

Having just seen the end of the Fortnite World Cup last week, Epic Games has confirmed that a new Championship series is being set up.

More news on this is expected to be shared during Season 10, which should last around 10 weeks.

This would mean Season 10 running until early October, although Epic Games could choose to change the running length, depending on what they have planned for the end of 2019. 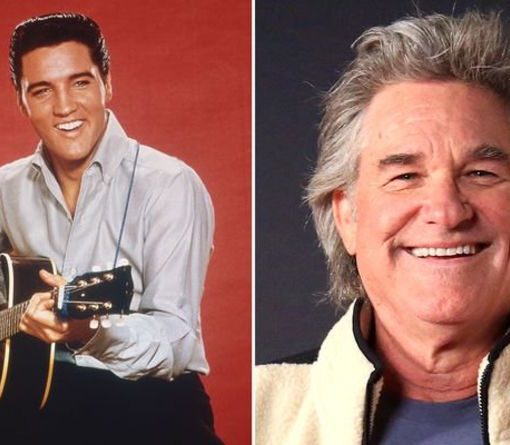 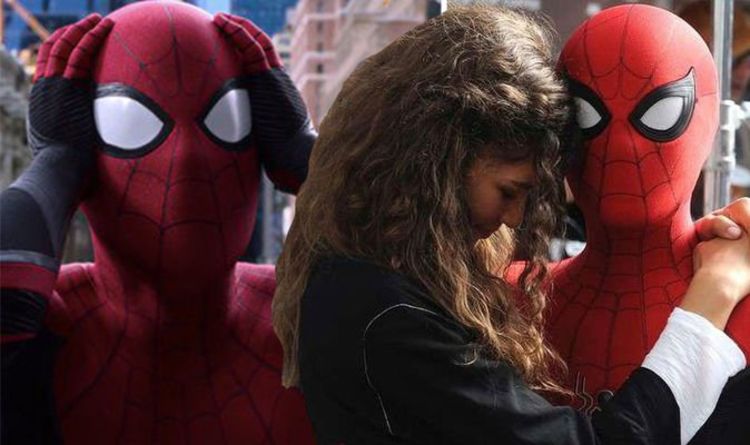 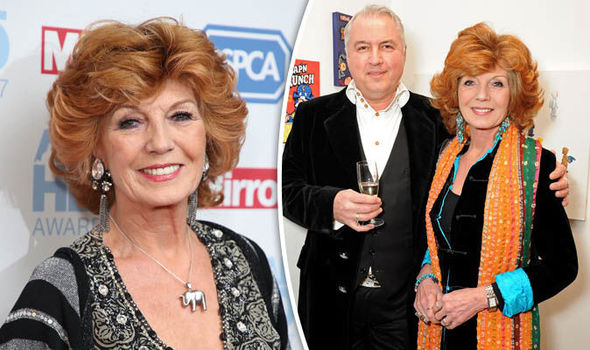 GONE WITH THE WIND by Margaret Mitchell  Pan, £10.99  The first book I fell in love with. I’ve always loved huge sagas […] 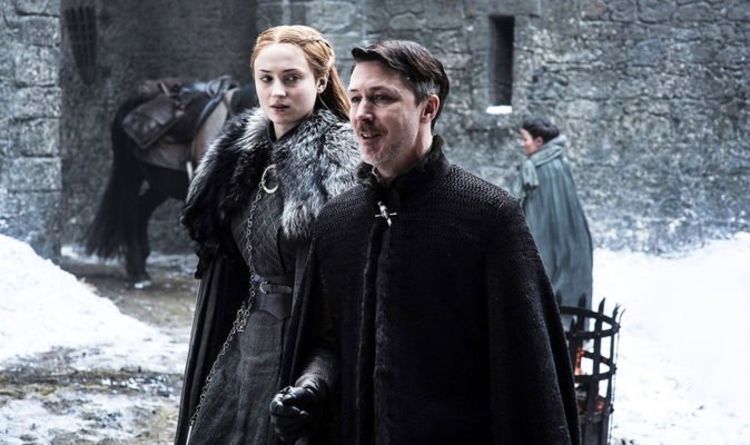 Everything turned out very nicely for Sansa on the HBO adaptation. But her position in the books so far is very different […]