A$AP Rocky, whose real name is Rakim Mayers, was detained on July 3 in connection with a street brawl in Stockholm, the Swedish capital, in the early hours of June 30. The 30-year-old performer was later charged with assault causing actual bodily harm and detained before trial. The case has received international attention from angry fans, artists, celebrities and even US President Donald Trump – who said he would personally vouch for Mayers’ bail.

But Sweden does not have a bail system.

On the night of the alleged assault, the rapper uploaded videos on Instagram saying two men were following his team and that he did not want any trouble.

The rapper allegedly got into a brawl with the two men who had been harrassing him.

He says the plaintiff provoked him and two companions who have also been charged with assault.

A$AP has pleaded not guilty to the charge of assault and said he acted in self defence.

Other celebrities who have pledged support for the rapper, include Rod Steward, Kim Kardashian and Kanye West.

President Trump has asked Swedish Prime Minister Stefan Lofven to help free Mr Mayers, but Mr Lofven has said he will not influence the case.

In response, Trump Tweeted saying he was “very disappointed” in the Swedish Prime Minister and demanded he: “Treat Americans fairly!”

The Swedish judiciary is independent of the political incident.

As a result of the arrest and subsequent trial, he has had to cancel several scheduled shows across Europe. 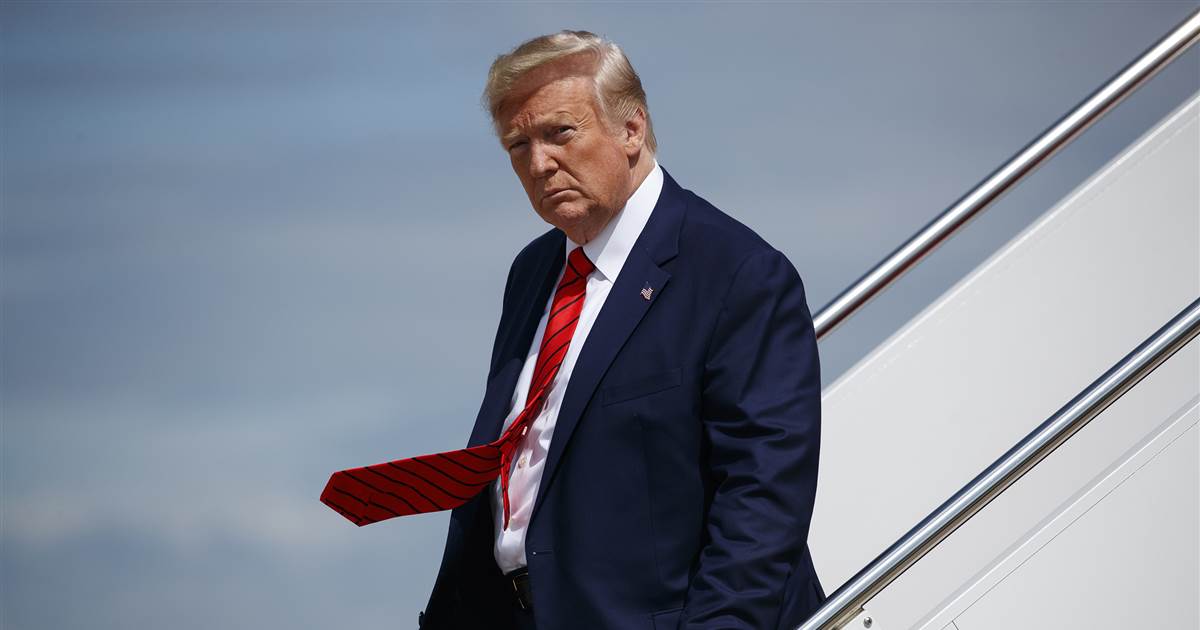 WASHINGTON — The path forward for a formal impeachment process against President Donald Trump is taking shape among House Democrats, with aides […] 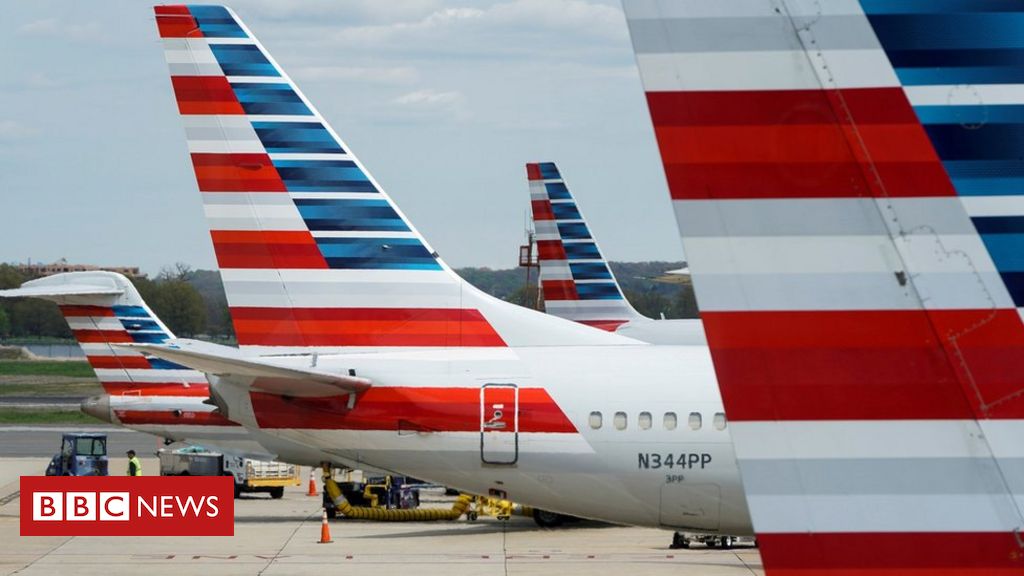 Image copyright Reuters American Airlines has said it will cut 19,000 jobs in October when a government wage support scheme extended to […]

New York’s Metropolitan Opera suspended its famed longtime conductor James Levine on Sunday while it investigates allegations of sexual misconduct. In a […]