WASHINGTON (Reuters) – The Federal Trade Commission issued civil subpoenas to Johnson and Johnson in June as part of an investigation into whether contracting practices for its blockbuster rheumatoid arthritis drug, Remicade, violated antitrust laws, the company said in a regulatory filing on Monday.

FILE PHOTO: The Johnson & Johnson logo is displayed on a screen on the floor of the New York Stock Exchange (NYSE) in New York, U.S., May 29, 2019. REUTERS/Brendan McDermid/File Photo

J&J said that the FTC had issued a “civil investigative demand,” or CID, the equivalent of a subpoena to determine if the contracting practices were legal.

Pfizer Inc filed a lawsuit against J&J in 2017, saying its rival’s contracts with health insurers for blockbuster rheumatoid arthritis drug, Remicade, were anticompetitive and aimed at blocking sales of Pfizer’s biosimilar called Inflectra.

Pfizer said in the lawsuit that J&J had contracted with many insurers to give discounts in exchange for giving preference to Remicade, and to only pay for Inflectra in cases where Remicade proved to be ineffective. Inflectra was approved in 2016 while Remicade went on the market in 1998.

Remicade is an infused treatment for chronic autoimmune disorders and costs about $4,000 per dose, or $26,000 a year, Pfizer said in the lawsuit.

J&J has denied any wrongdoing and is fighting the Pfizer lawsuit.

Pfizer said in a statement that it had received a CID in June.

“As Pfizer’s complaint alleges, J&J’s unlawful conduct is designed to prevent Inflectra from being able to compete on its primary point of differentiation – price. Today, Inflectra has an average selling price (ASP) that is more than 22% lower than Remicade,” the company said in a statement. “Despite these facts, J&J has not lost substantial volume or share of sales – counter to what should occur in a competitive market.”

Biosimilars are intended to be lower-cost alternatives to expensive biotech medicines. But since they are made from living cells and it is not possible to make an exact copy of the branded medicine, they are not automatically substituted for the existing branded drug the way a generic drug would be. 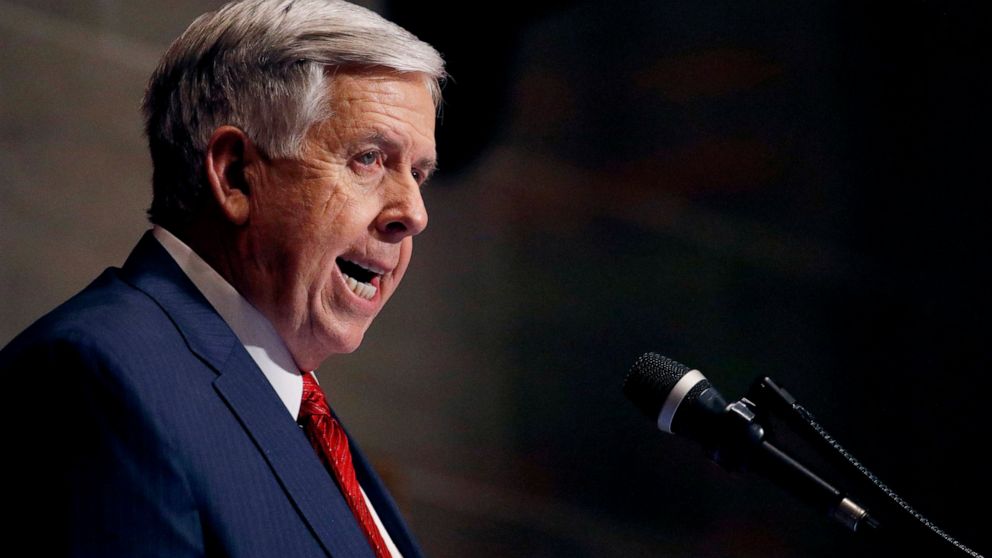 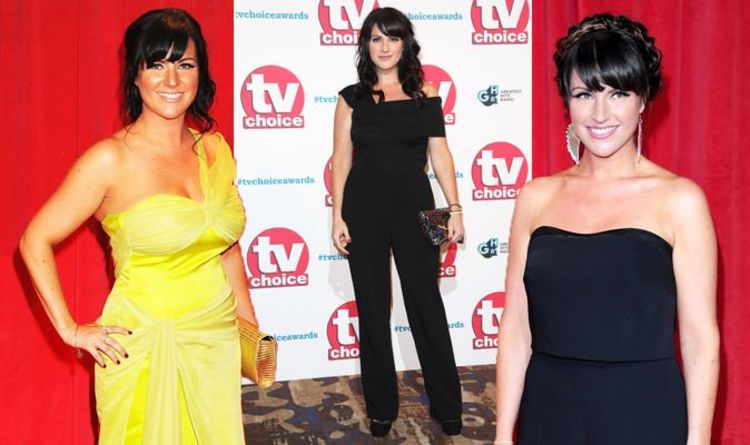 Laura Norton first appeared in the ITV drama Emmerdale as the character of Kerry Wyatt in 2012. As well as being known […] 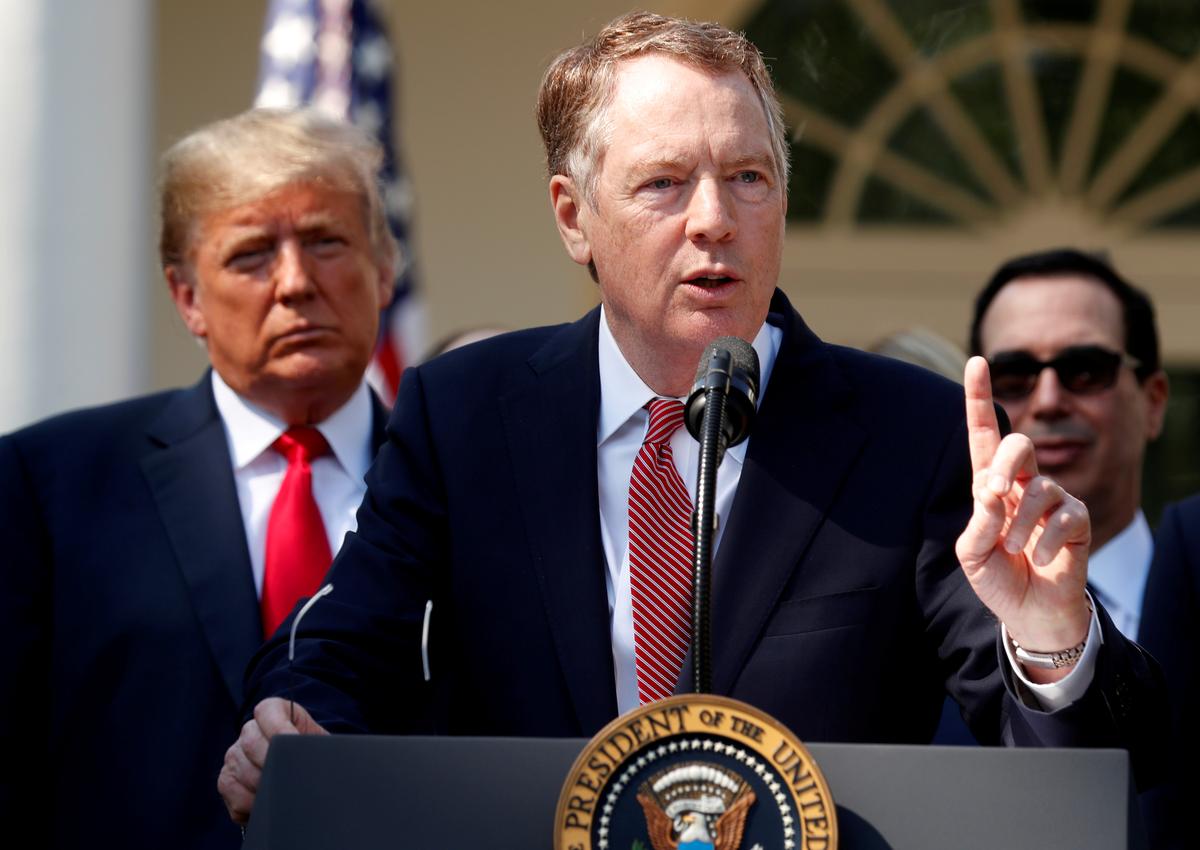 (Reuters) – The United States-Mexico-Canada Agreement has no provisions that would force changes to U.S. laws with respect to pharmaceutical companies, U.S. […]

Britain’s coronavirus outbreak continued to grow today as daily infections, deaths and hospital admissions all increased and the R rate jumped to […]