An employee at an Illinois gasoline station has been fired after he was recorded on video appearing to show him telling Latino customers that “ICE will come,” the station’s company said Thursday.

The man, whose identity hasn’t been made public, was suspended Wednesday after video of the confrontation at Bucky’s Express shop in Naperville, about 30 miles northeast of Chicago, went viral on social media.

In the video, which was posted to Facebook on Tuesday, the clerk gets into an argument with two women, telling them, “I’m an American,” and asking, “Are you a citizen?”

One of the women responds “yes” and repeatedly asks, “What is your problem?” The attendant responds: “Don’t you know the rules? They need to go back to their country. It’s illegal.”

When one of the women says, “I hate you,” he replies, “ICE will come,” apparently a reference to U.S. Immigration and Customs Enforcement.

Stephen Kalhorn, general counsel for Buchanan Energy Co. of Omaha, Nebraska, which owns 44 Bucky’s Express shops in the Chicago area, confirmed to NBC News on Thursday that the employee had been dismissed.

“Clearly, there was an altercation, and he didn’t react well,” Kalhorn told NBC Chicago. “And we don’t treat customers that way, that’s why he’s no longer an employee.”

Kalhorn stressed that the video didn’t capture all of the confrontation, including what started it, and he contended that the man’s words weren’t clear on the video.

But “even though I can’t make out everything that’s said, I can see that there’s animation going on and yelling, and that’s just not acceptable behavior for our organization,” he said.

Naperville police said they were investigating the video but provided no further information. Mayor Steve Chirico said on Facebook on Wednesday that “hate has no home here in Naperville.” 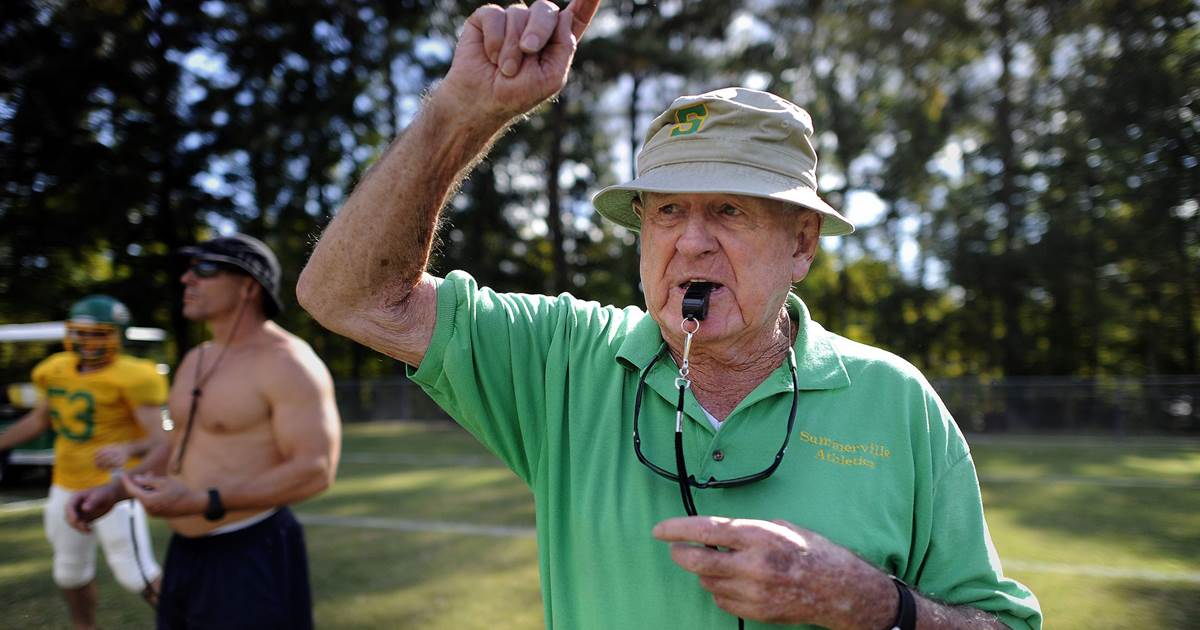 SUMMERVILLE, S.C. — John McKissick, whose 621 victories at South Carolina’s Summerville High made him the nation’s winningest football coach at any […]

The quake hit near the cluster of islands, located in the South Pacific’s Ring of Fire, at 12.42am GMT. The region is […] 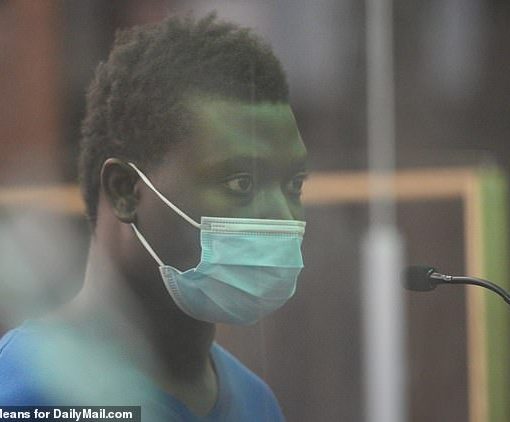