BERLIN (AP) — An umbrella organization of Germany’s Jewish groups is alleging that an article in one of the country’s leading magazines “fuels anti-Semitism.”

The Spiegel story suggests two Jewish groups, WerteInitiative and Naffo, used “aggressive lobbying methods” to get lawmakers to vote for the resolution in May.

The non-binding resolution compared the BDS campaign’s economic boycott of Israel and Israeli products to campaigns in Germany against Jewish-owned businesses before the Holocaust. 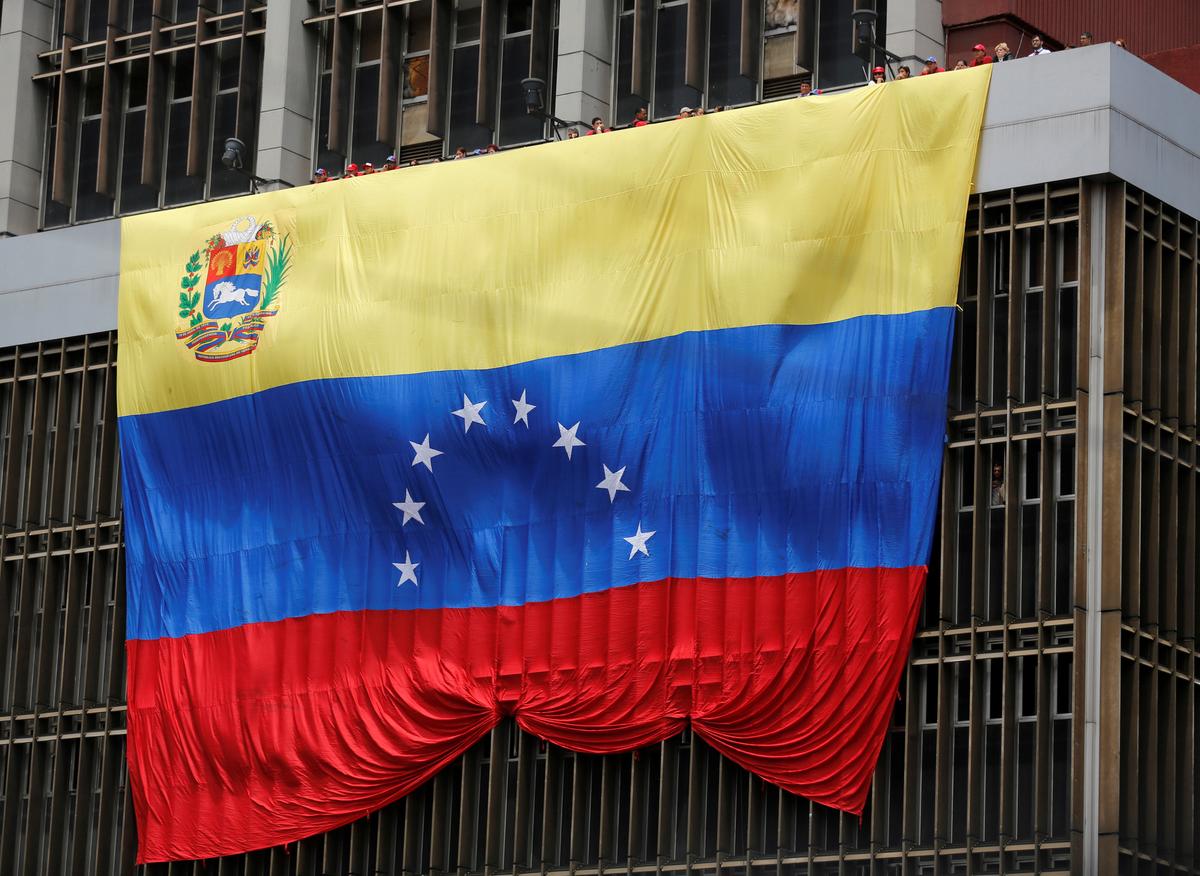 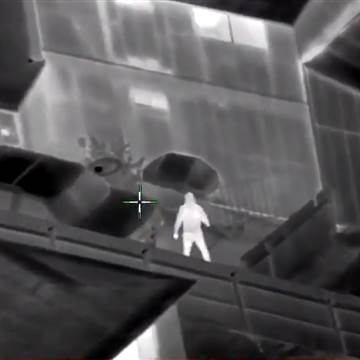 Police fired 20 shots at a man suspected of breaking car windows in Sacramento, California, not discovering until after he was down […]

The beachfront Florida condo building that collapsed this summer, killing 98 people, showed signs of “astronomical” levels of corrosion, according to a […] 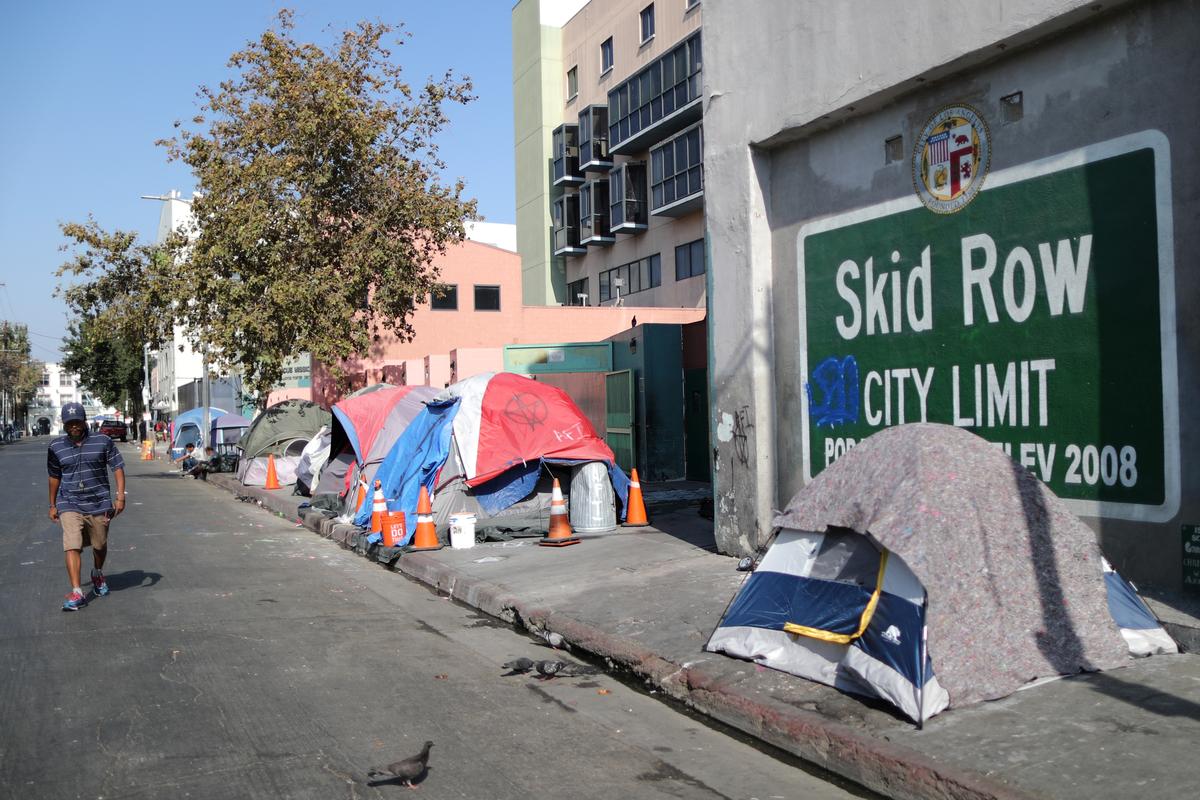 LOS ANGELES (Reuters) – The chief of a top Los Angeles homeless agency announced his resignation on Monday, saying he was proud […]