Kelly Clarkson is offering some advice to Taylor Swift amid her music battle.

In late June, the “ME!” singer took to Tumblr to react to the news that Scooter Braun had acquired Big Machine Records, the label under which Swift released her first six award-winning albums. In her message, Swift—who is now signed with Republic Records and Universal Music Group—said she felt “sad and grossed out” by the move.

“For years I asked, pleaded for a chance to own my work. Instead I was given an opportunity to sign back up to Big Machine Records and ‘earn’ one album back at a time, one for every new one I turned in,” the Grammy winner explained. “I walked away because I knew once I signed that contract, Scott Borchetta would sell the label, thereby selling me and my future. I had to make the excruciating choice to leave behind my past. Music I wrote on my bedroom floor and videos I dreamed up and paid for from the money I earned playing in bars, then clubs, then arenas, then stadiums.”

“Some fun facts about today’s news: I learned about Scooter Braun’s purchase of my masters as it was announced to the world,” Swift shared with her followers. “All I could think about was the incessant, manipulative bullying I’ve received at his hands for years.”

“Thankfully, I am now signed to a label that believes I should own anything I create,” the 29-year-old star continued. “Thankfully, I left my past in Scott’s hands and not my future. And hopefully, young artists or kids with musical dreams will read this and learn about how to better protect themselves in a negotiation. You deserve to own the art you make.”

@taylorswift13 just a thought, U should go in & re-record all the songs that U don’t own the masters on exactly how U did them but put brand new art & some kind of incentive so fans will no longer buy the old versions. I’d buy all of the new versions just to prove a point 💁🏼‍♀️

On Saturday, July 13, Clarkson took to Twitter to send T.Swift some words of advice.

“@taylorswift13 just a thought, U should go in & re-record all the songs that U don’t own the masters on exactly how U did them but put brand new art & some kind of incentive so fans will no longer buy the old versions,” Clarkson tweeted. “I’d buy all of the new versions just to prove a point.”

You can see all of the stars who’ve spoken out about the music battle HERE. 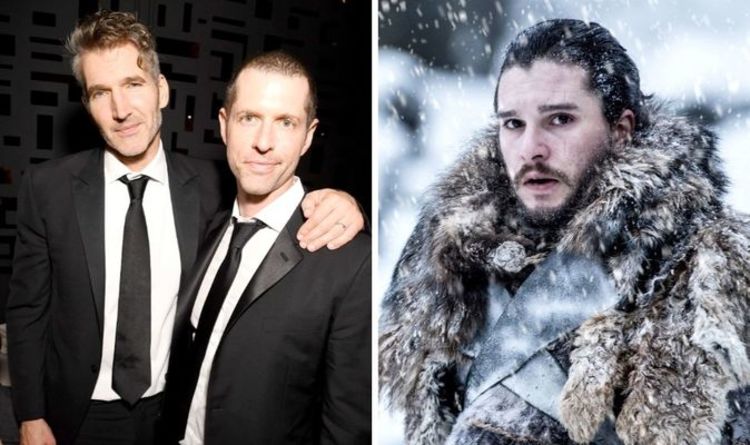 Not only does each book run upwards of 700 pages, but fans are still waiting for the upcoming sixth novel, The Winds […] New Year’s Eve is finally here. Several luminaries took to Instagram to share how happy they are to be saying goodbye to […] Cole’s first points for the Patriots Basketball Club in Rwanda were filmed and tweeted by the league Sunday. He signed with the […] 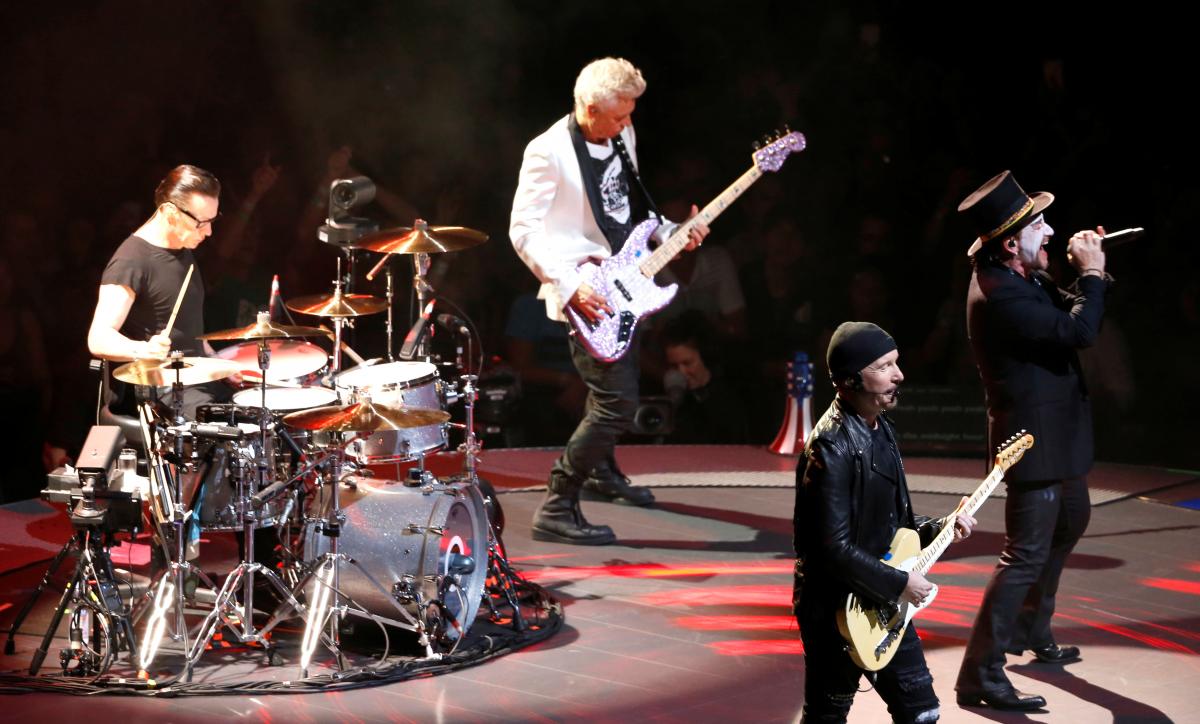