South Korean authorities are “impudent and pitiful” for “talking loudly about reconciliation and cooperation between the north and the south” while buying more weapons from the United States, an unnamed policy research director at the Institute for American Studies of North Korea’s Ministry of Foreign Affairs said in a statement carried by state news agency KCNA.

“There is no room for doubt that the delivery of ‘F-35A’, which is also called an ‘invisible lethal weapon’, is aimed at securing military supremacy over the neighboring countries in the region and especially opening a ‘gate’ to invading the north in time of emergency on the Korean peninsula,” the statement said.

“We, on our part, have no other choice but to develop and test the special armaments to completely destroy the lethal weapons reinforced in south Korea.”

South Korea took delivery of its first two F-35 jets in March, with more slated to arrive this year. It has agreed to buy a total of 40 of the advanced aircraft, the last to be delivered by 2021.

North Korea’s latest criticism of South Korea’s military acquisition as an “extremely dangerous action which will trigger our reaction” comes as inter-Korean relations have stalled.

South Korean leader Moon Jae-in was left on the sidelines of a meeting between North Korean leader Kim Jong Un and U.S. President Donald Trump at the inter-Korean border in June, and there have been few signs that relations have improved.

“The south Korean authorities had better come to their senses before it is too late, shattering the preposterous illusions that an opportunity would come for improved inter-Korean relations if they follow in the footsteps of the United States,” the statement said. 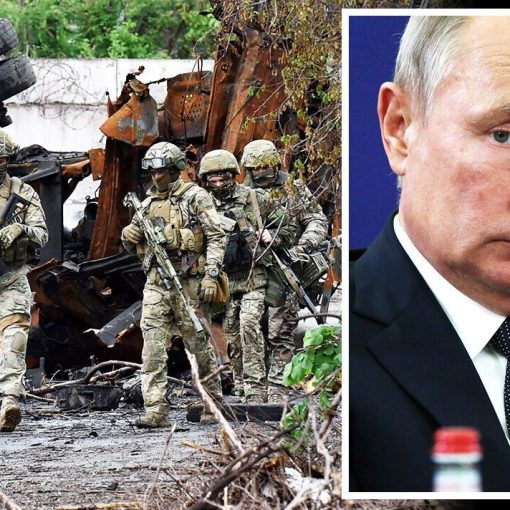 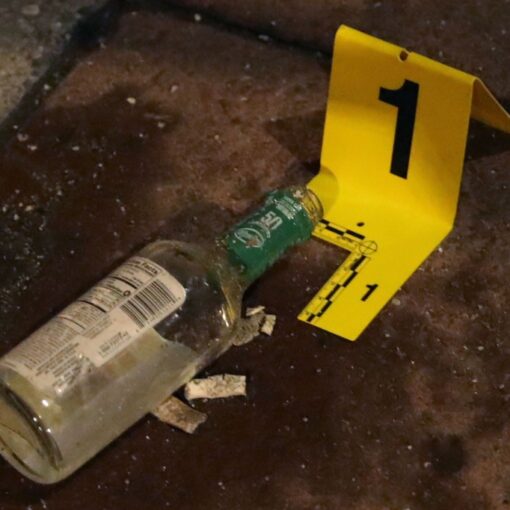 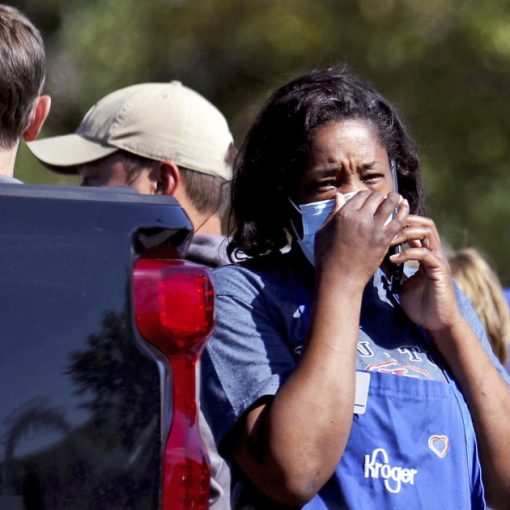 COLLIERVILLE, Tenn. — The man who opened fire at a Tennessee supermarket was a “third-party vendor” who wounded 15 people — one […] 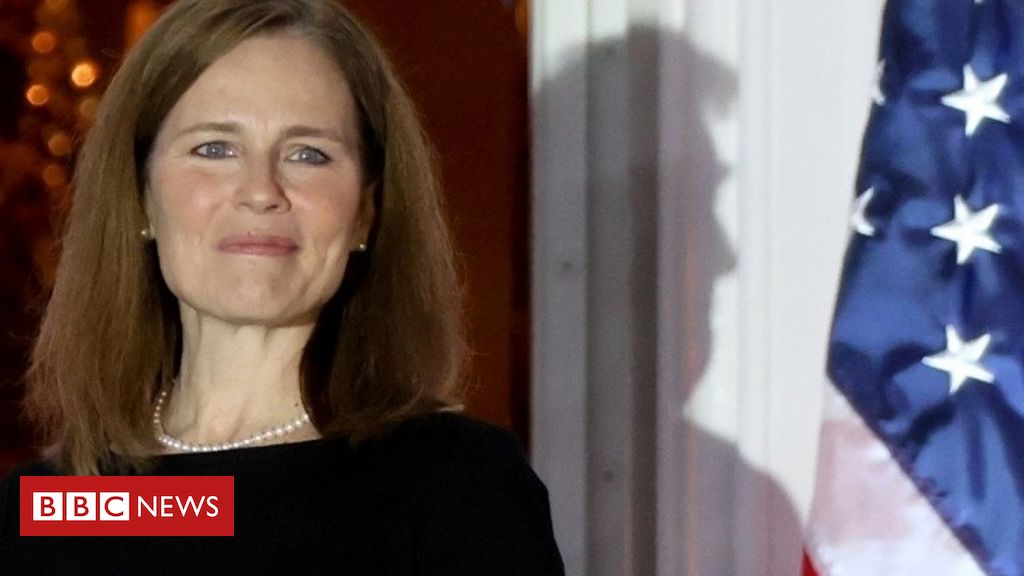 For many Democrats, one concern was that Amy Coney Barrett, who did not practise law for very long before becoming a scholar, […]