LONDON (Reuters) – People who drink a lot of sugary drinks have a higher risk of developing cancer, although the evidence cannot establish a direct causal link, researchers said on Thursday.

The findings of a large study in France do suggest, however, that limiting intake of sugar-sweetened drinks may help to cut the number of cancer cases in a population, the scientists said.

Consumption of sugary drinks has risen worldwide in the last few decades and is linked to obesity, which itself increases cancer risk. The World Health Organization recommends that people should limit their daily intake of sugar to less than 10% of their total energy intake, but also says a further reduction to below 5%, or about 25 grams a day, would be healthier.

Many countries, including Britain, Belgium, France, Hungary and Mexico, have introduced, or are about to introduce, taxes on sugar with the aim of improving people’s health.

Published in the BMJ British medical journal, this study analysed data from 101,257 French adults – 21% of them men and 79% women – and assessed their intake or sugary drinks. It followed them for a maximum of 9 years, between 2009 and 2018, to assess their risk for all types of cancer, and for some specific types including breast, colon and prostate cancer.

When the sugary drinkers were divided into those who drank fruit juices and those who drank other sweet drinks, both groups were also linked with a higher risk of overall cancer.

For prostate and colorectal cancers, no link was found, but the researchers said this might have been because the numbers of cases of these cancers in the study participants was limited.

Experts not directly involved in the work said it was a well-conducted and robust study, but noted that its results could not establish cause and effect.

“While this study doesn’t offer a definitive causative answer about sugar and cancer, it does add to the overall picture of the importance of the current drive to reduce our sugar intake,” said Amelia Lake, an expert in public health nutrition at Britain’s Teesside University.

“The message from the totality of evidence on excess sugar consumption and various health outcomes is clear – reducing the amount of sugar in our diet is extremely important.” 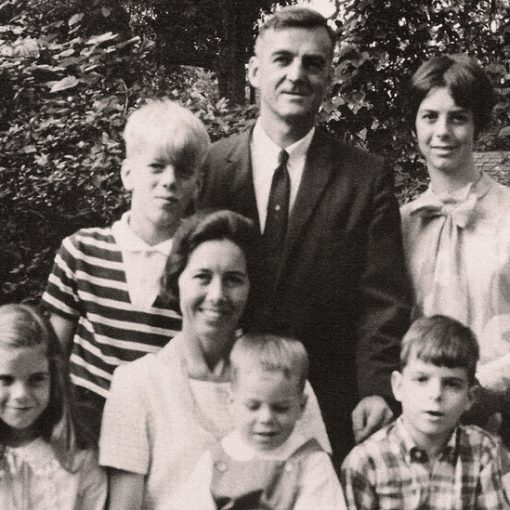 In 1984, at 60, she earned a Ph.D. in special education, speech pathology and psychology from Ohio University, which gave her greater […] 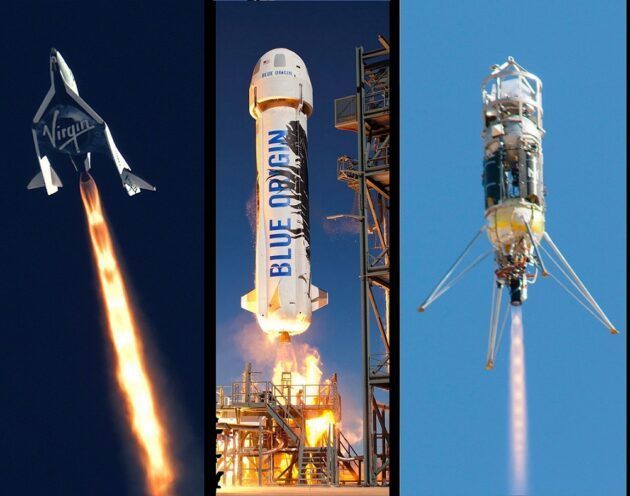 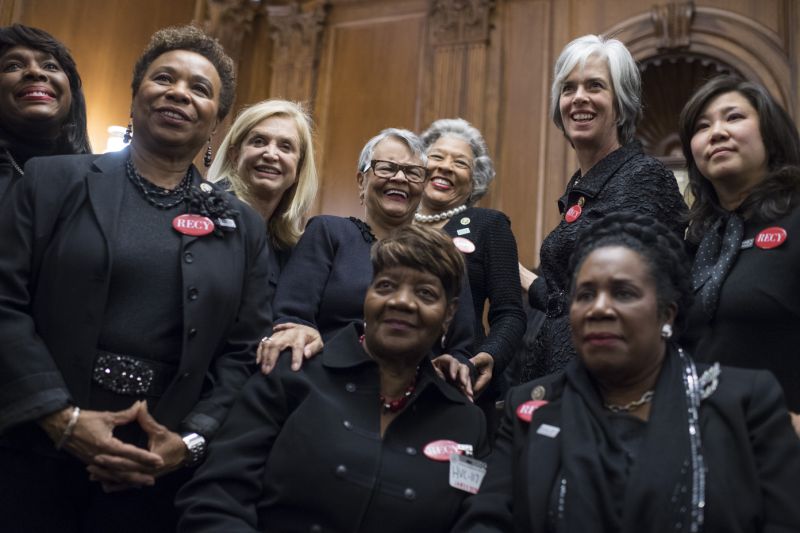 Oprah Winfrey Mentioned Recy Taylor at the Golden Globes. Lawmakers Then Honored Her at the State of the Union More When Oprah […] 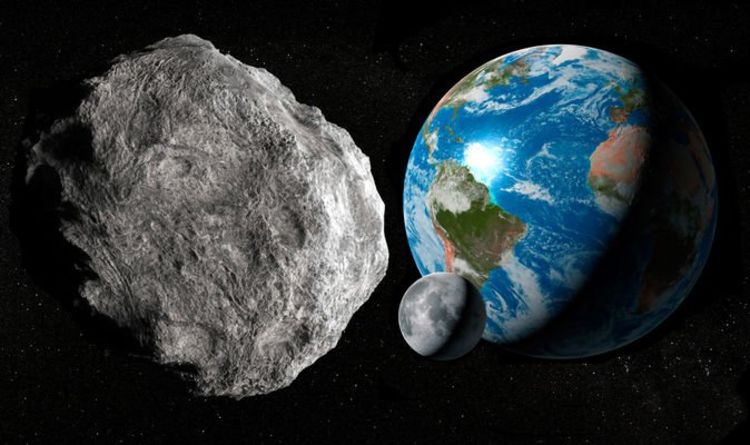 The speedy asteroid, dubbed by NASA Asteroid 2019 JH7, shot past the Earth early this morning (Thursday, May 16). According to NASA’s […]