(Reuters) – Former New York Yankees pitcher Jim Bouton, whose irreverent, raunchy baseball memoir, “Ball Four,” attracted both hostility and acclaim, died on Wednesday at his home in Massachusetts, according to media reports. He was 80.

The knuckleballer, who spent 10 years in the major leagues, was best known for writing the best-selling “Ball Four,” recounting the 1969 season when he was a member of the expansion Seattle Pilots and the Houston Astros as well as his earlier years with the Yankees.

The book gave fans a rare, intimate glimpse into the drinking, drug use and sexual escapades that went on in professional baseball at that time.

“You see, you spend a good piece of your life gripping a baseball, and in the end it turns out that it was the other way around all the time,” Bouton wrote at the end of his book.

When released, “Ball Four” was harshly criticized within the game, especially by baseball Commissioner Bowie Kuhn.

But the memoir became widely popular with baseball fans. It is now considered one of the most important sports books ever written and is on Time magazine’s list of the 100 greatest non-fiction books of all time.

Bouton, who finished his career with a 62-63 record and a 3.57 earned-run average, enjoyed his best season in 1963, when he won 21 games and was an All-Star. He pitched in two World Series for the Yankees.

After he retired, Bouton took up broadcasting and helped invent “Big League Chew,” a bubble-gum product that resembles chewing tobacco and is packaged in a tobacco-like pouch.

Reporting by Brendan O’Brien in Chicago; Editing by Peter Cooney

The White House has confirmed it will stage a diplomatic boycott of the 2022 Winter Olympics in Beijing, in the latest move […] 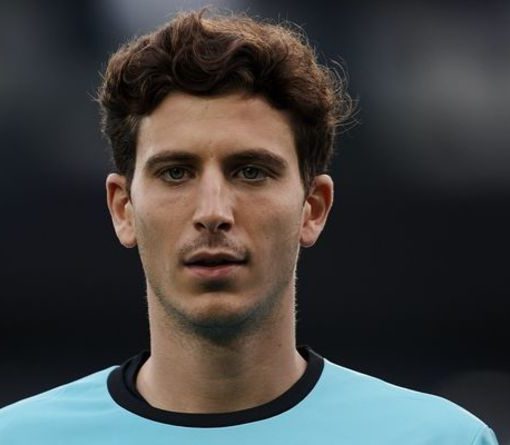 Villarreal defender Pau Torres has revealed that he showed no hesitation in rejecting the opportunity to join Tottenham this summer. The 24-year-old […] 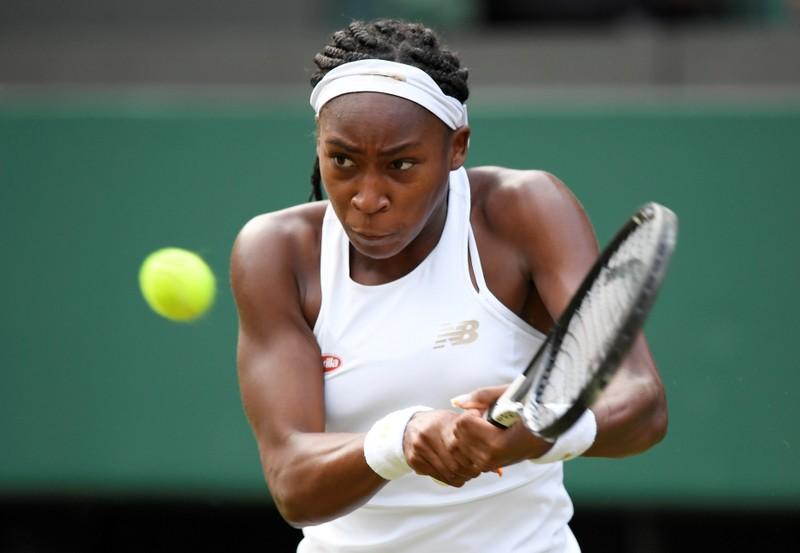 LONDON (Reuters) – When American high school student Cori Gauff began the 2019 season ranked 875 in the world, not many would […] 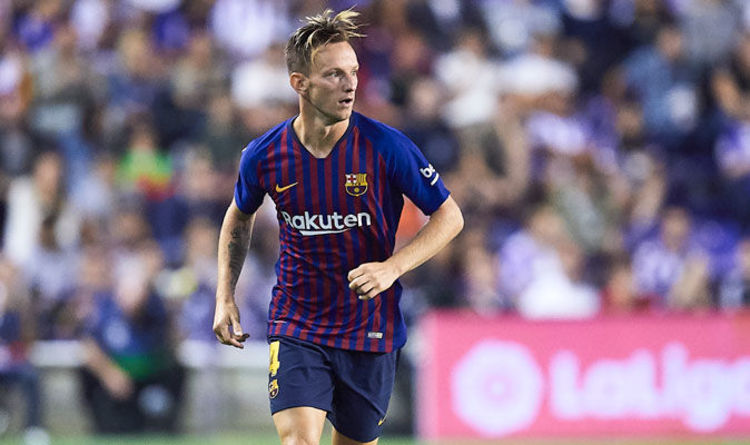 The midfielder had been linked with a move away from the La Liga club with PSG believed to be interested. PSG are […]