Afghanistan has been rocked by allegations of sexual harassment at the highest levels of government. Officials deny wrongdoing but a BBC investigation has heard from women who describe a culture of abuse.

In a house near the foot of the dusty mountains that surround Kabul, I meet a former government employee. She asks to remain anonymous because she fears a backlash. But she wants the world to hear her story.

She says her former boss, a senior minister in the government, repeatedly harassed her, and one day when she went to his office, tried to physically assault her.

“He directly asked me for a sexual favour. I told him I’m qualified and experienced. I never thought you would say such things to me. I stood up to leave. He grabbed my hand and took me to a room at the back of his office. He pushed me towards the room and told me, ‘It’ll take only a few minutes, don’t worry, come with me.’

“I pushed him by his chest and said enough. Don’t make me scream. That was the last time I saw him. I was so angry and upset.”

Did she file a complaint after the incident?

“No, I resigned from my job. I don’t trust the government. If you go to the court or to the police, you will see how corrupt they are. You can’t find a safe place to go and complain. If you speak out, everyone will blame the woman,” she tells me.

The former government employee says that two other women have told her that the same minister raped them – a claim the BBC has not been able to independently verify.

“He’s doing this brazenly, without any fear because he’s an influential man in the government,” she says.

Afghanistan consistently ranks as one of the worst countries in the world to be a woman. A UN report released in 2018 detailed how women who are victims of sexual crimes and violence are pressured to withdraw their complaints. In many cases, they are blamed for the offences committed against them.

In this environment, speaking out about the sexual misconduct of powerful men isn’t easy.

That’s why most of the six women we spoke to were too afraid to be quoted. But from our conversations with them, we’ve gathered that sexual harassment is a problem in the Afghan government that is not limited to any one individual or ministry.

In an office by a small park, I met another woman who was willing to share her story. She had applied for a job in government and had all but secured it when she was asked to meet a close aide of President Ashraf Ghani.

“This man appears in pictures with the president. He asked me to come to his private office. He said, come and sit, I’ll approve your documents. He moved closer to me and then said let’s drink and have sex,” she says.

“I had two options, to either accept the offer or leave. And if I had accepted, it wouldn’t have stopped at him, but multiple men would have asked to have sex with me. It was really shocking. I got scared and left.”

What about the job, I ask. She says she tried calling the government department about it and was told: “Imagine you were given money in your bank account, but you chose not to take it.”

She breaks down into tears during our conversation. “These things are keeping me up at night. You get angry and depressed,” she says.

“If you go to complain to a judge, the police, a prosecutor, any of those, they will also ask you for sex. So if they’re doing that, who can you go to? It’s like it’s become a part of the culture now, that every man around you wants to have sex with you.”

These stories had either gone untold or were talked about in hushed whispers until the issue was thrust into the spotlight in May, when General Habibullah Ahmadzai, a former adviser to the president turned political rival, spoke about it during an interview on an Afghan news channel.

He accused senior officials and politicians of “promoting prostitution”.

The president’s office declined a request for an interview, and didn’t respond to emailed questions either. They referred us to an earlier statement where they’d said all of Gen Ahmadzai’s allegations were entirely false and that he was lying, motivated by his personal interests.

Nargis Nehan, a government minister, posted on Twitter: “As a female member of cabinet in NUG [National Unity Government], I can say with confidence that these allegations are baseless.”

But prominent women’s rights activist Fawzia Koofi – until recently an MP – says she has received many complaints of sexual harassment against men in the current government.

“The government’s response is defensive. They’re looking at it as a political issue rather than one which is about all the women of Afghanistan,” she says.

“There is a culture of impunity. The men who are the perpetrators feel protected within this government and that’s why they will be encouraged to commit more such offences.”

The government has ordered an investigation into allegations of sexual harassment. It’s being conducted by the office of the attorney general, a man who is appointed by the president.

I met the attorney general’s spokesman, Jamshid Rasooli, at his office in Kabul. A picture of President Ghani hangs behind his desk.

Why should people believe that the investigation will be impartial, I asked him.

“The constitution has given the right to the attorney general to be independent. We’ve also asked activists, Muslim clerics and human rights organisations to be a part of the investigation to assure people that we are impartial,” he says.

I told him that women we had spoken to said they do not trust government bodies enough to file complaints with them.

“We have announced that the identity of every complainant will be protected,” he responded. “Those who co-operate with us, we will make provisions to keep them and their families safe.”

In Afghanistan, democracy has come at the cost of a war that has killed tens of thousands of people. Part of the war’s stated objective was to guarantee the rights and dignity of women, who were treated brutally under the Taliban.

Resolute Support, the Nato-led mission in the country, did not want to comment on the issue of alleged sexual harassment in government, saying it was an internal matter for Afghanistan. Repeated requests for comment to UN Women went unanswered. The British embassy declined to comment.

It’s a precarious moment for women in Afghanistan. They are determined to have a say in ongoing peace talks between the United States and the Taliban. Women here, at least in some parts of the country, have come a long way since the repressive Taliban regime was overthrown in 2001.

But this progress will be undermined if sexual harassment in government goes unpunished.

“I want to tell the president it’s his responsibility to listen to the voices of women and accept them. If he is trying to make the country secure, then he should also solve this problem,” said one of our interviewees. “One day the truth will come out. But right now, it’s a distant dream.”

Have you been directly affected by the issues raised in this story? You can contact us in confidence. Email [email protected] 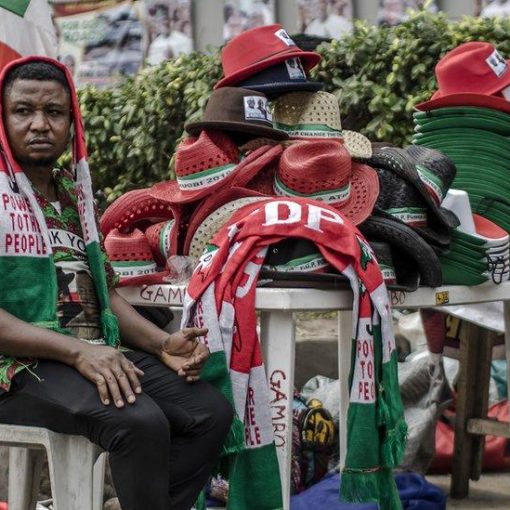 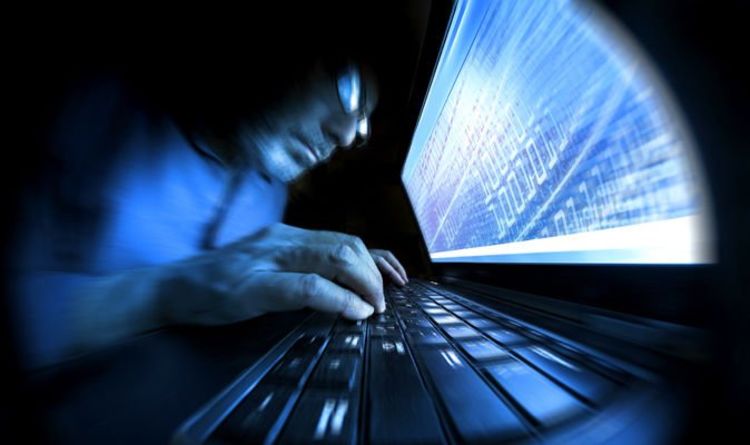 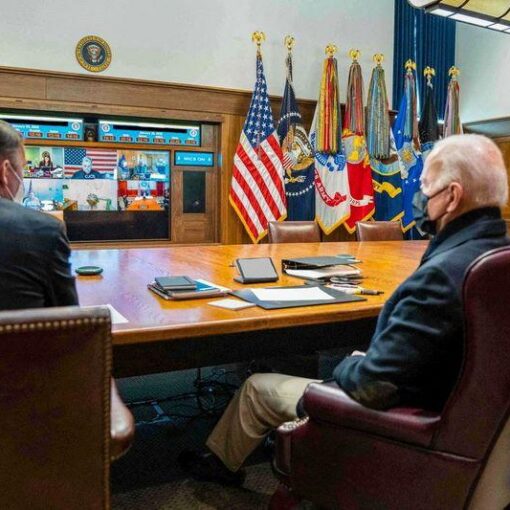 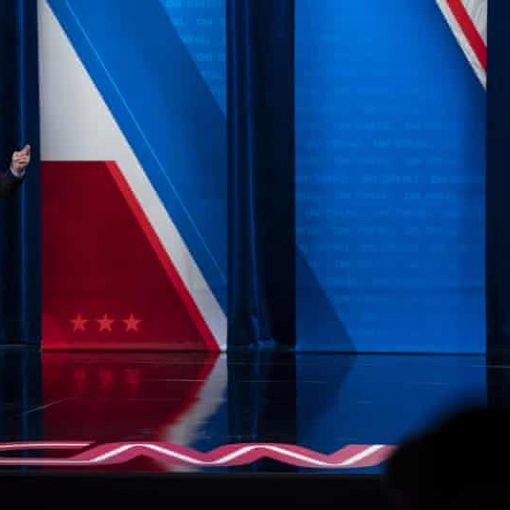 Joe Biden laid out his plans for fighting the next stage of the coronavirus pandemic in a primetime town hall on Tuesday, […]