Conditions at the Red Bull Ring in Austria are expected to be sunny for the F1 race on Sunday, with temperatures around the circuit expected to hit 36C, according to Weather.com.

As the track soaks up heat from the sun it can become considerably warmer than the air temperature and can often cause an increase of more than 10C.

Lewis Hamilton explained that this is a concern he and his engineers share, when taking to the track.

“That’s going to be a problem all around,” the British driver said.

“For sure, all the engineers are on the edge of their seats, a bit nervous because it is very hot here.

“The cars are always on their limit with the cooling.

“They have to open up the car to create cooling.”

Hamilton currently leads the Driver Standings with 187 points, 36 points ahead of his team-mate Valtteri Bottas and 76 ahead of Ferrari rival Sebastian Vettel.

However, the five-time world champion is concerned about the pace of the Ferraris this weekend.

Hamilton managed to top free practice one and was 0.144s ahead of Vettel, but then finished fourth in an eventful second free practice session, with Ferrari’s Charles Leclerc leading the way.

After seeing the performance of the Prancing Horse Hamilton believes it will be an interesting qualifying on Saturday and race day on Sunday.

“Today has shown that [Ferrari are] either with us, or slightly ahead of us,” he said.

“I think it’s definitely going to be a real challenge.

“The Ferraris have been quick all year in the straights for whatever reason, and it doesn’t seem to be hampering them in the corners, so it will be really interesting.

“But then in the race runs, they’re not usually as strong, but I think today, they were quicker than us.

“But it’s okay. We’ll keep fighting and it is a track where you can follow, or [get] closer at least.

“It will be interesting to see how it pans out tomorrow.

“But I think it’s close, which is good – people can’t complain! And I love it when it’s close, so that means we have our work cut out.” 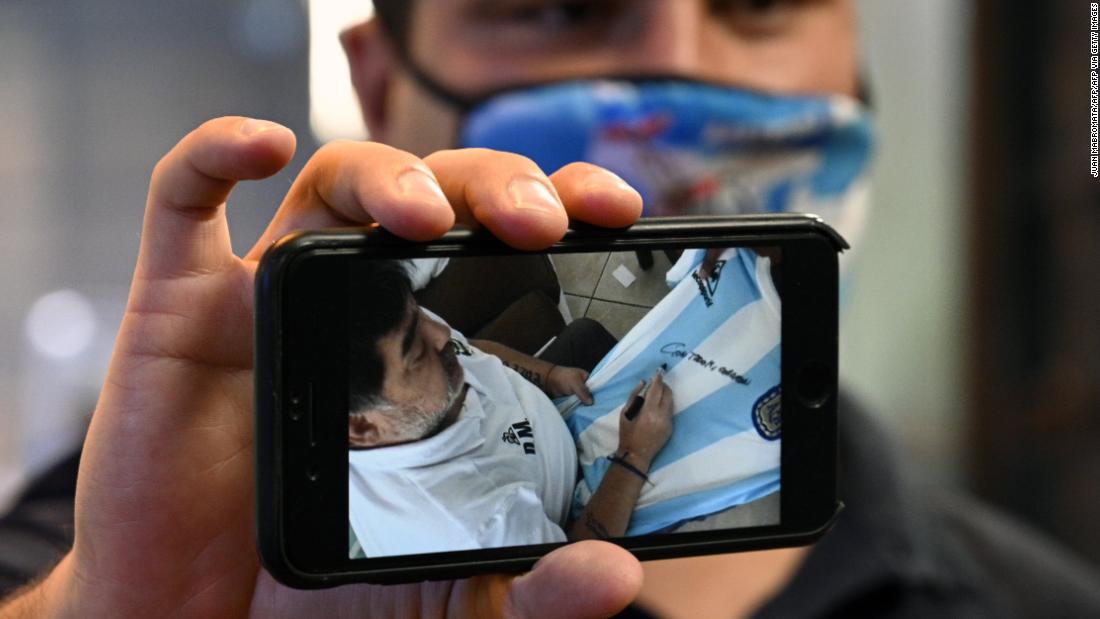 ‘We’re going to get through it,” wrote the football legend on the shirt in an upbeat message to a country battling to […] 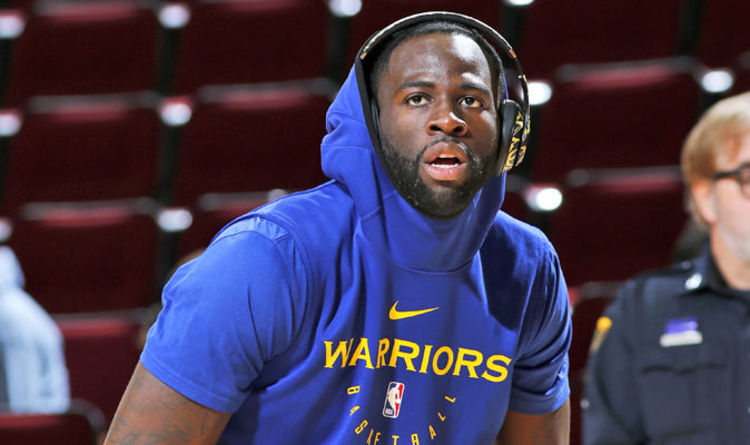 That is what NBA expert Leigh Ellis believes. Green was tipped to leave the Warriors after he was involved in an on-court […]

England Elliot Daly Came into the line time and again, adding another playmaking option with no Slade. It’s a role that suits […]