Perhaps Katharine’s reception outfit was a nod to Dorothy from The Wizard of Oz. Just before the wedding, she shared a throwback video of her singing a cover of “Somewhere Over the Rainbow,” her first single, which David produced.

“Exactly 13 years ago today my very first single, ‘Somewhere Over The Rainbow,’ was released right after Idol,” she wrote. “Today… I’m marrying the man who produced it. Life is full of beautiful coincidences, isn’t it? Thank you for taking me over the rainbow, David. “

This marks David’s fifth marriage and Katharine’s second. The two got engaged nearly a year ago during a trip to Anacapri, Italy. 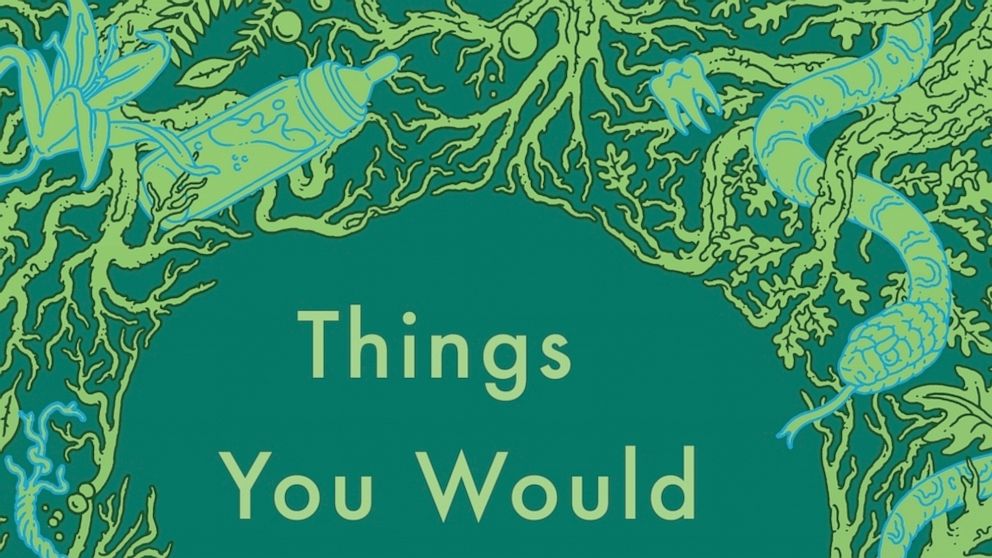 ’Things You Would Know if You Grew Up Around Here” is the title of the debut novel from Nancy Wayson Dinan, who […] 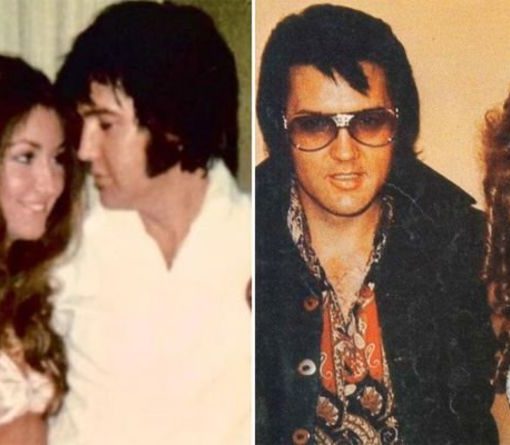 From 1972 to 1976, Elvis Presley lived with and dated Miss Tennessee model Linda Thompson. Now 70-years-old, The King’s old flame has […] 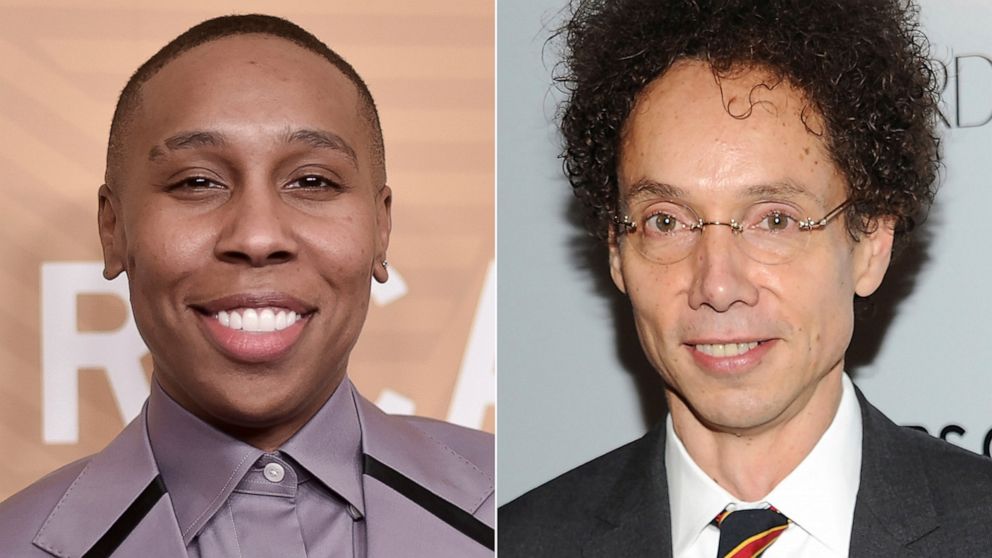 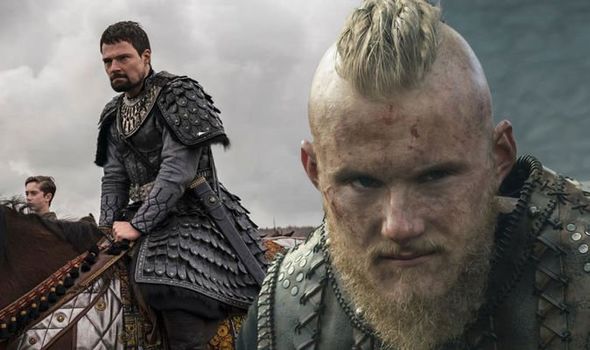 VIKINGS has gripped fans throughout its run of six epic seasons. Unfortunately, the historical series is coming to an end, but no […]