Morocco reached the knockout stage of the Africa Cup of Nations, and served notice that they are one of the sides to beat, with a 1-0 win over Ivory Coast in Cairo.

The goal, brilliantly crafted by Nordin Amrabat, capped a polished performance by the Atlas Lions. The former Watford winger beat four defenders with a mazy run, then broke the offside trap with a no-look pass, setting up En-Nesyri to finish low with his left foot.

A counter-attack led by full-back Achraf Hakimi almost led to a second as Amrabat dummied, allowing En-Nesyri a shot – but the Leganés striker, subject of reported Arsenal interest this summer, hit his effort straight at Ivory Coast goalkeeper Sylvain Gbohouo.

Just before that, a mistake by Morocco keeper Yassine Bounou almost allowed the Ivorians to equalise. Bounou came racing off his line but failed to clear, only for Serey Dié to hit the side netting.

Morocco managed to deal with the danger of Lille forward Nicolas Pépé, but found substitute Wilfried Bony more difficult to deal with. Bony’s aerial strength set up two half-chances as the Elephants surprisingly left Wilfried Zaha on the bench.

Pépé eventually did get an effort on target with an acrobatic bicycle kick in the last minute, but Bounou made a good stop to keep the lead intact. Morocco then had the last chance of the game, Hakimi crossing for the unmarked Noussair Mazraoui, who only had to sidefoot the ball home but crashed his effort off the crossbar.

The defeat leaves Ivory Coast on three points, level with South Africa, who edged out Namibia 1-0 in Friday’s final game to boost their hopes of progressing from Group D.

Minnows Namibia were defensively dogged and created a scare or two in the first half, but conceded from a set-piece with 20 minutes to go. Goalkeeper Loydt Kazapua failed to connect with a corner, allowing midfielder Bongani Zungu to head into the empty net.

The Tunisia captain, Wahbi Khazri, levelled the scores with a deflected free-kick after Mali had scored direct from a corner. Diadie Samassekou’s inswinging delivery on the hour-mark caught out Tunisia keeper Mouez Hassen, who allowed the ball to slip through his hands.

Tunisia have two points after two straight draws, while Mali have four after beating Mauritania in their opening game. 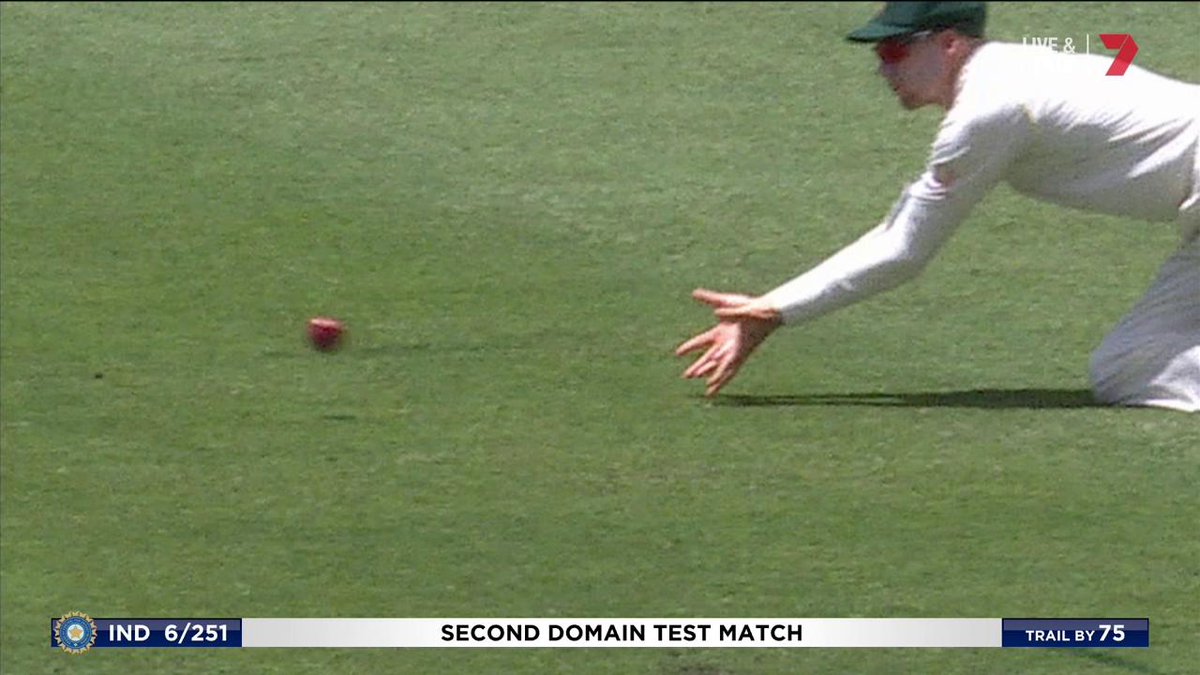