Not so fast, Kar-Jenner fans! Kylie Jenner did not spill a secret about a possible second pregnancy at Khloe Kardashian‘s birthday celebration.

A video taken inside the Revenge Body star’s party had some theorizing it was Kylie who could be heard in the background announcing she was pregnant. E! News can confirm that it was simply a case of mistaken identity and Kylie isn’t pregnant at this time.

Of course, that doesn’t negate the possibility of baby news in the future!

The 21-year-old and her boyfriend, rapper Travis Scott, are eager to give 1-year-old Stormi Webster a little sibling sooner rather than later.

Kylie has previously discussed the impact motherhood has had on her life, especially when it comes to setting the example for her daughter.

“I feel like I felt a lot more pressure to become a role model when I had my daughter because I know she’s going to look up to me and I want to be the best example I can be,” the cosmetics mogul told Interview Germany.

To see how Kylie, Khloe and the rest of their famous family rang in the special occasion, check out our gallery here!

Watch part two of the Keeping Up With the Kardashians two-part season finale Sunday at 9 p.m., only on E! 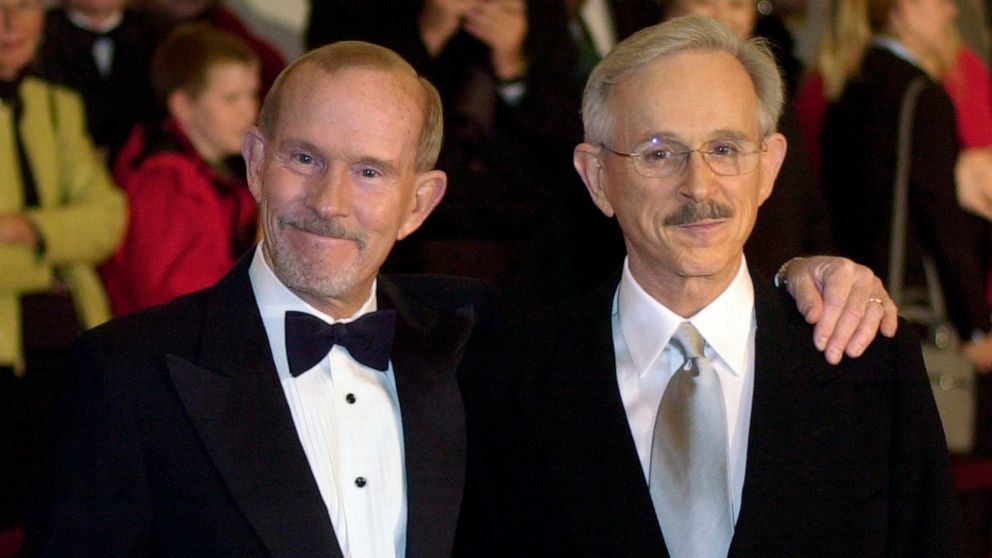 Getting fired from work isn’t usually a cause to celebrate. But the Smothers Brothers aren’t your run-of-the-mill comedians. The duo has stepped […] 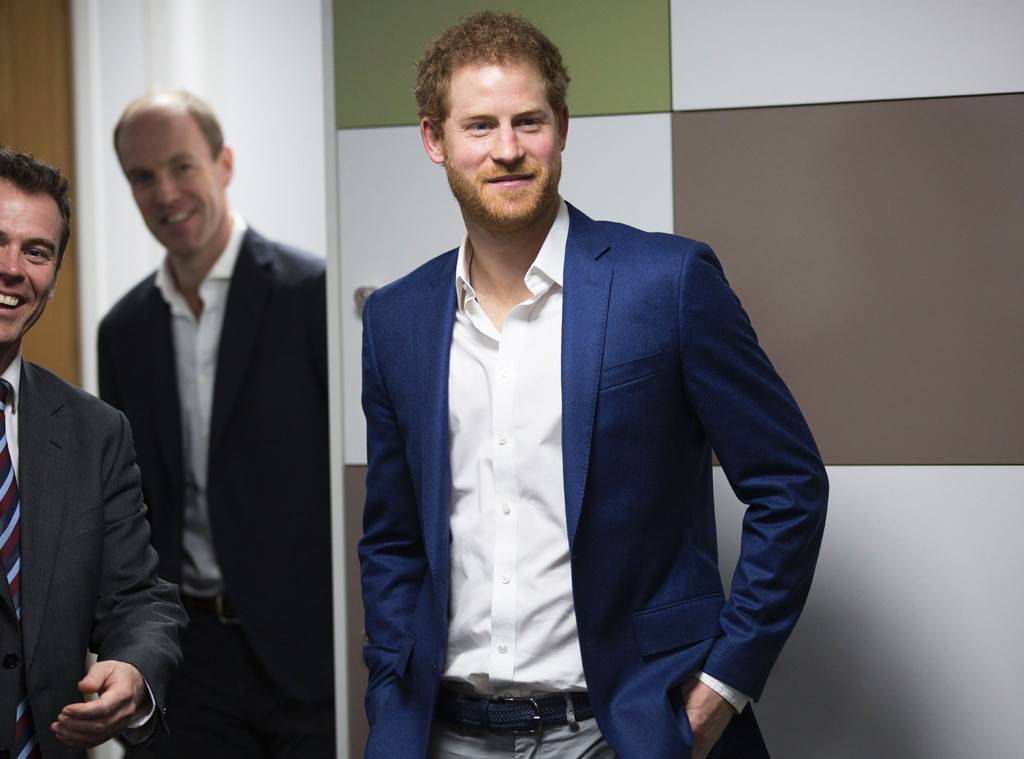 Xbox Live server issues have been slowly building over the last few hours, with many owners now unable to connect to game […]