LONDON (Reuters) – Fifteen-year-old American Cori ‘Coco’ Gauff’s dream came true on Friday when she was drawn to play idol and five-time champion Venus Williams in the Wimbledon first round.

The day before, a few miles away at the sprawling Roehampton complex, Gauff had become the youngest player to survive three rounds of qualifying in the professional era.

After her 6-1 6-1 win over Greet Minnen she told reporters that watching Serena and Venus Williams on television were her first memories of tennis and why she was inspired to play.

Now she will get to face 39-year-old Venus, a fellow former teenage prodigy who had already won two of her Wimbledon titles before Gauff was even born.

“At the Miami Open I lost in the second round and I was more disappointed because I would have played Venus next,” Gauff, who has been revising for school science exams in between her matches this week, had said on Thursday. “To play either Serena or Venus it would be a dream come true.”

Former French Open junior champion Gauff will become the first 15-year-old to play in the main draw of the women’s singles since Laura Robson did as a wildcard in 2009.

She is not the youngest though. Fellow American Jennifer Capriati was 14 when she debuted in 1990 and reached the fourth round on the back of a semi-final run in Paris.

Gauff, who has played at the All England Club in the juniors event last year, is taking it all in her stride and says there is no pressure.

“I believe that I can put anything I put my mind to,” Gauff said. “I just will try to stay calm. I can treat it just as a tennis match. My dad said to enjoy it and these matches might be a tale you can tell when you’re older.

Not long after ESPN scored its first ever Academy Award for Ezra Edelman’s nonpareil OJ: Made in America, a masterclass in longform […] 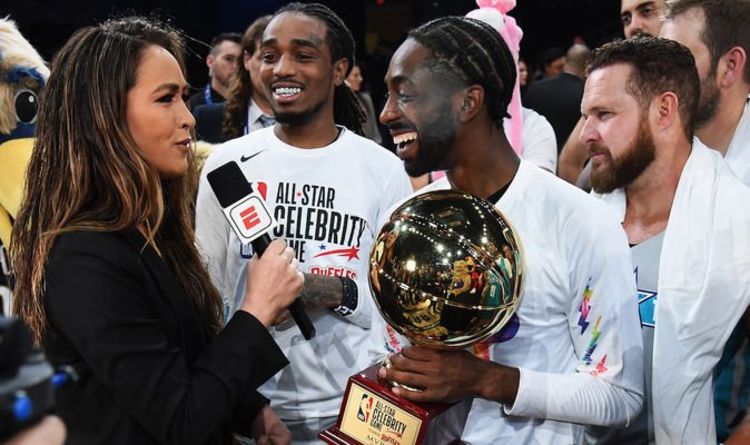